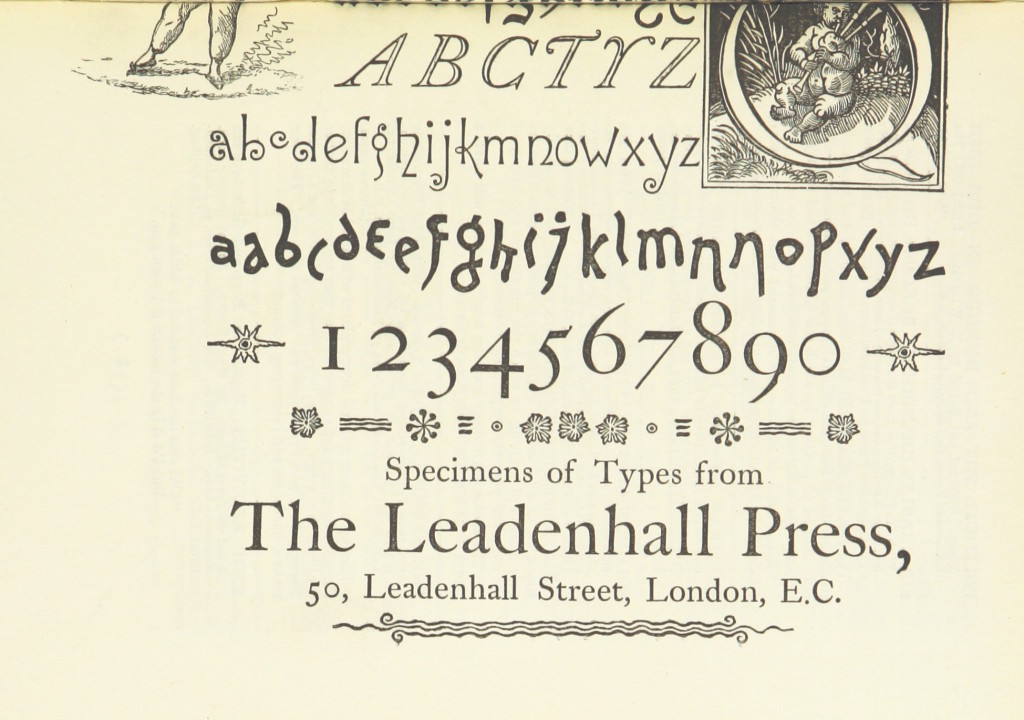 The current issue of World Magazine features an article by Emily Belz titled “The battle for accurate Bible translation in Asia.” The subtitle states: “Local pastors and churches object to translations that call God the father ‘the great protector’ and Jesus the ‘representative of God.”

According to World, the translation efforts of Frontiers and SIL have clearly resulted in very mixed feelings by these Asian churches. On the one hand, there is genuine appreciation for the sacrificial efforts of missionaries, as expressed by the Pakistani-born Dr. Samuel Naaman, now teaching at Moody Bible Institute, who says, “I was discipled and trained by the missionaries.” On the other hand, the article contains strongly worded statements from nationals who feel they are being treated like subjects of Western experimentation:

While the Director of Frontiers Bob Blincoe was quoted as saying, “There is no cause for anyone to be alarmed by the accuracy of this translation,” these national leaders strongly disagree. They see first hand the detrimental impact of Western experimentation in their own countries, and the “long-lasting” damage now left for them to fix. But in the Worldarticle, Bob Blincoe of Frontiers appears to be open to input from nationals:

“The team believes that if Turks do not take ownership, the project will just fade away, as the teacher Gamaliel commented about human efforts in Acts 5.”

Clearly Turks, Pakistanis and Bengalis have not taken ownership of these translations. It is therefore time for Frontiers and SIL not simply to let these projects fade away, but to eliminate them entirely.

For a related article on how nationals feel Western missionaries are treating them, in their words, as “lab rats,” please see the St. Francis Magazine article, “The Year of the Lab Rat”

The petition referenced in the article can be found at  http://www.change.org/petitions/lost-in-translation-keep-father-son-in-the-bible