Do Not Do As They Do 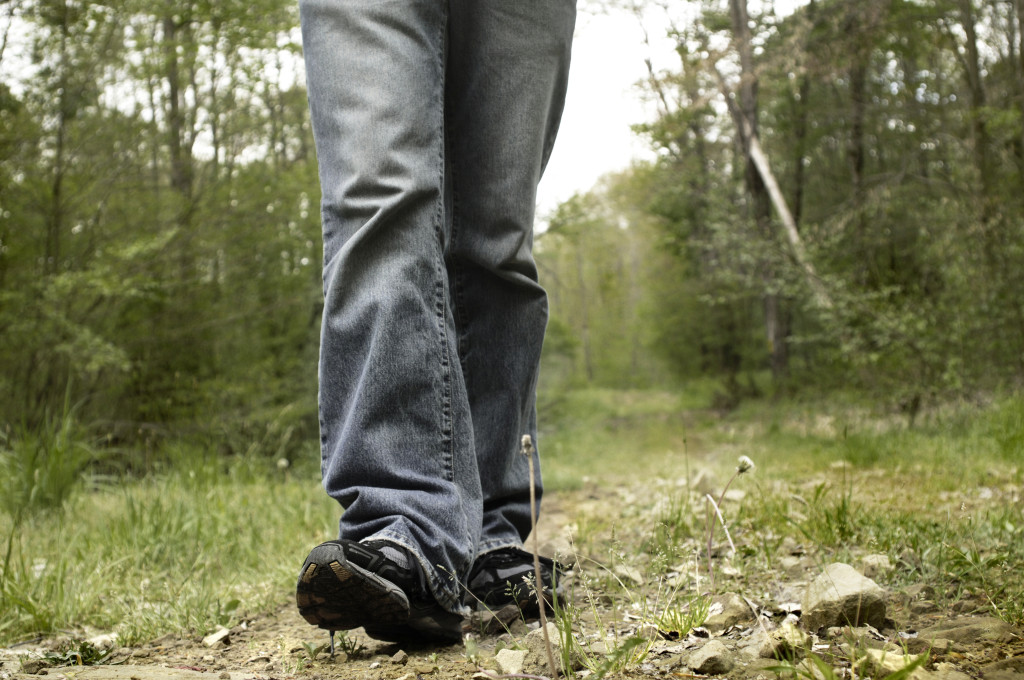 The Old Testament records to us a pattern that seems to haunt God’s people. They were so enamored and even enticed by the cultures of other nations that they often fell into idol worship. Even Solomon with all his God-given wisdom fell into this pattern and brought idols into the temple.

“…they mingled with the nations and adopted their customs….They defiled themselves by what they did; by their deeds they prostituted themselves. Therefore the LORD was angry with his people…” Psalms 106:35-40

What does mingle mean. Other translations use the word “mixed”. Practically God’s people did not want to be different. They began to follow the customs of the people around them and over time they began to adopt their religious practices. God was not pleased. In fact he was “angry with his people.”

Ezekiel records to us another incident whereby God’s people became like other people and God punished them for not being separate and different.

“This is what the Sovereign LORD says: `Because Moab and Seir said, “Look, the house of Judah has become like all the other nations,”… therefore I will … and I will inflict punishment on Moab. Then they will know that I am the LORD.‘” Ezekiel 25:8-11

Many times God warned his people through Moses

Imitating other nations and adopting their customs was taken very seriously by God as rejection of his command and rebellion against him.

“They rejected his decrees and the covenant he had made with their fathers and the warnings he had given them. They followed worthless idols and themselves became worthless. They imitated the nations around them although the LORD had ordered them, “Do not do as they do,” and they did the things the LORD had forbidden them to do” 2 Kings. 17:15

Finally here are two verses that absolutely forbid us from even learning the way other people worship with the view of imitating them. I have known organizations that actually take their candidates to the mosque to learn the Islamic rituals of prayer so that they can contextualize when they are on the field.

“and after they have been destroyed before you, be careful not to be ensnared by inquiring about their gods, saying, “How do these nations serve their gods? We will do the same.” Deuteronomy 12:30

“You must not worship the LORD your God in their way.” Deuteronomy 12:4

This short article with only a few comments should be enough to cause many of the insider movement proponents to humbly reconsider their approach in light of God’s clear warnings.

The above verses are but a few of many more that can fill many pages.