Why does Jackson Wu state: “There are no Church Planting Movements in the Bible….” and how did David Garrison reply? 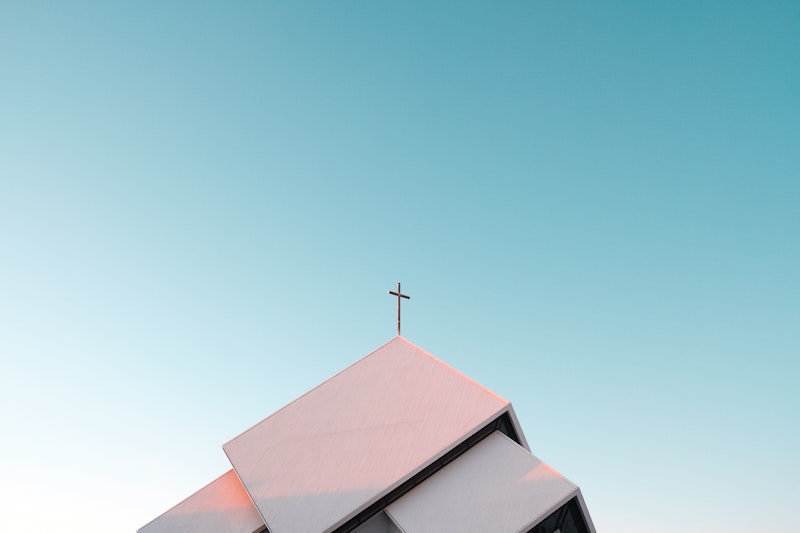 In the October 2014 issue of “Global Missiology” Jackson Wu who is a teacher of missiology and theology for Chinese church leaders in Asia uses a provocative title: “There Are No Church Planting Movements in the Bible: Why Biblical Exegesis Missiological Methods Cannot Be Separated.”

In the same issue he provided a sequel titled “The Influence of Culture On the Evolution of Mission Methods: Using ‘Church Planting Movements’ As A Case Study”

In his first article Jackson Wu examined the Biblical justification for Church Planting Movements (CPMs) and especially those drawn from the book of Acts and finds that, according to advocates of CPMs, even the Apostle Paul did not make the grade.

Definition of a CPM:

Consider how much weight is given to such as strategy from two advocates within the International Missionary Board (IMB).

Jerry Rankin, then the president of the organization said:

“Church planting movements are the only way the gospel can spread spontaneously and provide all people access to the message of saving faith in Christ.” 3

Jim Slack, as the senior missiologist of the IMB, echoed the same and stated, “Second, a spiritually driven and generationally sustained Church Planting Movement is one of the few ways, if not the only way, the gospel will likely spread to reach, win, and bring into Christ’s kingdom and His churches a majority of the people in various ethnic people groups.” 4

David Garrison listed ten universal characteristics of CPMs as being:

As a mirror to Garrison’s ten essential characteristics, Wu raises ten concerns, which have also been echoed in other literature produced by Southern Baptists, mostly around the idea that the “need for speed” and the motifs of rabbit-like multiplication might look good in the short term for those looking only for numerical growth, but do not bode well in the long term for those looking for deep discipleship in a solid church setting.

Wu concludes his article as follows:

It appears that not even Paul would have passed a CPM assessment. Why? By the standards used by CPM theorists, we lack evidence. According to the criteria seen above, one cannot find a CPM in the Bible. These observations indicate a foundational problem with CPM missiology. Although we could agree with CPM practitioners on a number of biblical principles, we should not “reverse engineer” the process such that we put our “best practices” into the Bible (i.e. “eisegesis”).

It is not bad to establish goals and design strategies to reach the nations with the gospel. Likewise, there is nothing wrong with assessing our work. However, we must be careful about how we use the Bible to do these things. We must be willing to state the plain fact that the numerical criteria used to assess CPMs is arbitrary. Therefore, missionaries should not feel that they fall short of the biblical norm simply because their ministry resembles that of Jeremiah or Ezekiel.

Why, then, does Jackson Wu argue there are no church planting movements in the Bible? Because the basic premises and definition of what a CPM is, as currently advocated and accepted especially by David Garrison, even in his recent Wind in the House of Islam is not found or argued in the Scripture. While the Scripture provides a basis for and methodology for evangelism, church planting and church growth in a sense of quantity and quality of disciples never the less, it does not contain the clear teaching that is foundational and promoted by current CPM advocates.

Wu introduces his second article with the following:

This article highlights three specific ways that culture contributes to the evolution of a missionary strategy. As a case study, I will examine the cultural influences behind “church planting movements” (CPMs). This study first considers how CPM practitioners understand culture’s influence on Paul’s missionary efforts. The second section identifies a number of cultural assumptions affecting the application of the CPM paradigm. Third, I give one explanation why the model survives despite a lack of biblical precedent. There are strong forces within missionary subculture that have enabled CPM theory to evolve into a popular ministry model. Finally, I conclude by offering a few practical suggestions that will help us resist the rapid spread of syncretism within contemporary mission strategy.”

In short Wu argues as follows:

The West values speed, numerical growth, novelty (“if it is new it must be better”), independence from tradition, looking for “best practices” and developing “export markets.” All of these are used in CPMs and CPMs shop the Bible to find justification for them. He then compares CPMs to Darwin’s theory of evolution and with tongue in cheek says that CPMs foster the “survival of the fastest” and by extension the most successful. With all of the speed and superficiality, Wu worries that the logical result will be the mixture of the worst elements of Western business thinking, indigenous religions and a sprinkling of the Gospel. He looks for ways to avoid this practical trap.

David Garrison, the “grand-daddy” of CPMs replied in the following article in the same issue, “Church Planting Movements Are Consistent with the Teachings & Practices of the New Testament: A Response to Jackson Wu”

David Garrison counters that just because a concept is not seen in the Bible, for instance Sunday School programs, does not mean that it does not have Biblical warrant. He thus tries to debunk Wu’s argument that CPMs are not in the Bible by taking each of the ten universal elements of a CPM and giving them “proof-texts.” He appears to miss the fact that Wu is stating that CPMs are more of a product of Western culture and managerial methods than Biblical ones. This will show up in Wu’s response which follows.