Paul’s Understanding of God: Thinking biblically about other gods. 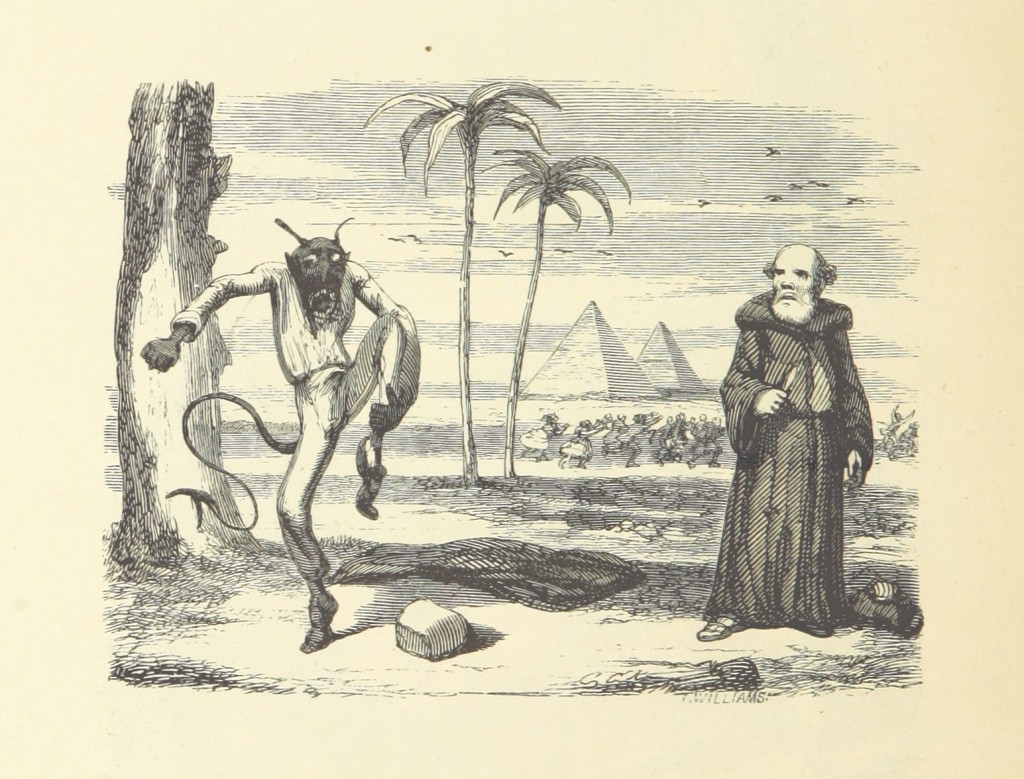 “Do Muslims and Christians worship the same God?”

In recent years, this question has become a dividing issue within the church and the missionary movement. The very fact that this is even a debate reveals that there is theological confusion among Christians. One group affirms that Christians and Muslims worship the same God even though there may be differences in how they perceive God. The other group sees the similarities as superficial and that there is a sharp contrast in regard to the nature and character of God.

This article will focus on one passage from Paul’s first epistle to the Corinthians chapter 8:4-7.

This passage alone provides us with helpful guidelines as we ponder this controversial subject.

Paul was presented with a practical situation facing the Church in pluralistic Corinth. He wanted to counsel mature Christians on how they should interact with their idol-worshipping neighbors. At the same time he wanted these ’strong’ Christians to be careful not to let their knowledge and freedom cause ‘weak’ Christians to stumble. The purpose of this ‘theological’ letter was to help Christians “strong” or “weak” to think accurately about God, the nature of idolatry, and how to walk in love amidst an idolatrous people.

The Problem with Gentiles:

Christians had a mandate to reach out to the Gentiles, and so they were encouraged to socialize with the unbelievers and share the good news with them. They often were conflicted as to whether they can accept invitations to eat meat sacrificed to idols with their idol-worshipping (unbelieving, unclean) Gentiles or Gentile friends. Paul wrote to help them have a clear theology. He warned Christians not to compromise or inadvertently participate in the worship of false gods.

In 1 Corinthians 8:4-6 Paul introduces a number of issues:

We know that “An idol is nothing at all in the world” and that “There is no God but one.” For even if there are so-called gods, whether in heaven or on earth (as indeed there are many “gods” and many “lords”), yet for us there is but one God, the Father…

Just as Paul says that idols who are gods on earth are nothing, he also says that “so-called gods” in heaven are also nothing. More clearly, we must not accept people’s claim that they worship God when in fact they are worshipping false deities regardless of whether these deities are idols made by human hands or they are “gods in heaven.”

Should we accept the claim of Muslims that the Allah they worship is the same as the God we worship? How can we answer this question biblically?

The one significant identifier of the ONE true God is that he is the Father. God’s Fatherhood is found in both the Old and New testaments. Paul is clear, the one true God of creation, who is the God of Abraham, who is the Father to Abraham’s seed, is the one and same God who is the Father of the Lord Jesus Christ. Idols, though worshipped as gods, do not exist. The one, true and living God who exists and sustains all things, the triune, self-existing, life giving, and the one who sustains all, is the God who revealed himself as Father. He is the same God who disclosed himself personally in Jesus Christ, our Lord. About the eternal word, or God the Son, John wrote “No one has ever seen God; the only God, who is at the Father’s side, he has made him known” (John 1:18). When the Bible refers to God or Yahweh, it refers to one God who is triune: God the Father, God the Son, and God the Spirit.

As we debate the use of the word Allah which is common to Muslims and Christians in the Arabic language, it is significant to note that Paul uses the Greek word Θεὸς – Theos to describe both the true God and the false gods (θεοὶ – Theoi in the plural.) Obviously this does not mean he is equating the living Theos with false Theoi.

Bible translators and missionaries often point out that Arab Muslims and Christians use the same Arabic word, Allah for Theos. They use this fact to promote the idea that we worship the same God. When Paul uses the Greek Theos for both God the Father and the false gods, he destroys that argument.

The fact that both Arab speaking Muslims and Christians use the same word Allah, does not automatically equate the two. We must distinguish the God of the Bible from the God of the Quran because their attributes differ significantly. Though there are similarities in terminology and seeming similarities in attributes, the two are not identical. Therefore they are two different Gods, one is true and the other is a false counterfeit.

Some insist that Allah in the Quran refers to the same God of the Bible because there is only ‘one’ God. They argue that if Allah of the Quran is ‘one’ and Jehovah of the Bible is ‘one,’ they must be the same. This argument is exactly what Paul rejects in 1 Corinthians 8:4 – 6.

Paul did not limit his discussion to lifeless man-made idols. He also speaks of “gods” in heaven. Who are these gods in heaven? They have to be “so-called gods” of false religions. In other words there are people who worship gods in heaven who do not exist in reality but they exist in the minds of false worshippers. They worship “so-called gods” who are not real gods although they think they are real.

Here the Apostle introduces a shocking argument that many will find offensive or at least difficult to grasp. In Chapter 10, he calls idol worship demonic. When people sacrifice to them, they are in fact sacrificing to demons, or the Devil. In effect, whoever does not worship the true God is worshipping the Devil. Paul is clear: there is no neutral ground; there is no category for the ‘neutral man’ or the ‘neutral worshipper.’ The Quran speaks of a so-called god, who is a non-god posing as God and therefore is the devil himself.

Idols were nothing in themselves. Yet when people think of idols as real gods, then they give idols a spiritual significance. This puts them in the category of false gods. Shockingly, Paul calls the worship of idols participation with demons.

…the sacrifices of pagans are offered to demons, not to God, and I do not want you to be participants with demons. 1 Corinthians 10:20

Paul learned this from Jesus. In John 8 the Jews claimed to be children of Abraham and that God is their father. Jesus denied them this privilege and accused the Jews of being children of the Devil; John 8:44.

Conclusion:
A close look at just one short passage from Paul’s writing is enough to convince us that we should not equate the god of any false religion with the One, true, living, personal God of the Bible.

Paul uses very clear, informative, true and ‘strong’ words in 1 Corinthians 8 and 10 when he describes idolatry and the gods of the nations.

Similarities between the god of the Quran and the God of the Bible should not lead us to equate the two. Paul provides us with clear guidelines to identify false gods. Do they worship the one true creator God, the Father? If not, their god is false.

Muslims, like all unbelievers, need to know the truth and love of God the Father, through Jesus Christ. Muslims are ensnared by the traps and lies of the devil and therefore they are enslaved to sin. “Love” towards Muslims means being honest, being truthful about the God of the Bible who loves them with the Father’s heart and wants to save them through the redeeming work of Jesus, his one and only Son.

We need to present God not as the same but as excitingly different so that they can seek him and find him though he is not far from them. (Acts 17:27)