Muslim Idiom Translation: Assessing So-Called Scripture Translation For Muslim Audiences With A Look Into Its Origins In Eugene A. Nida’s Theories Of Dynamic Equivalence and Cultural Anthropology: Thesis Abstract 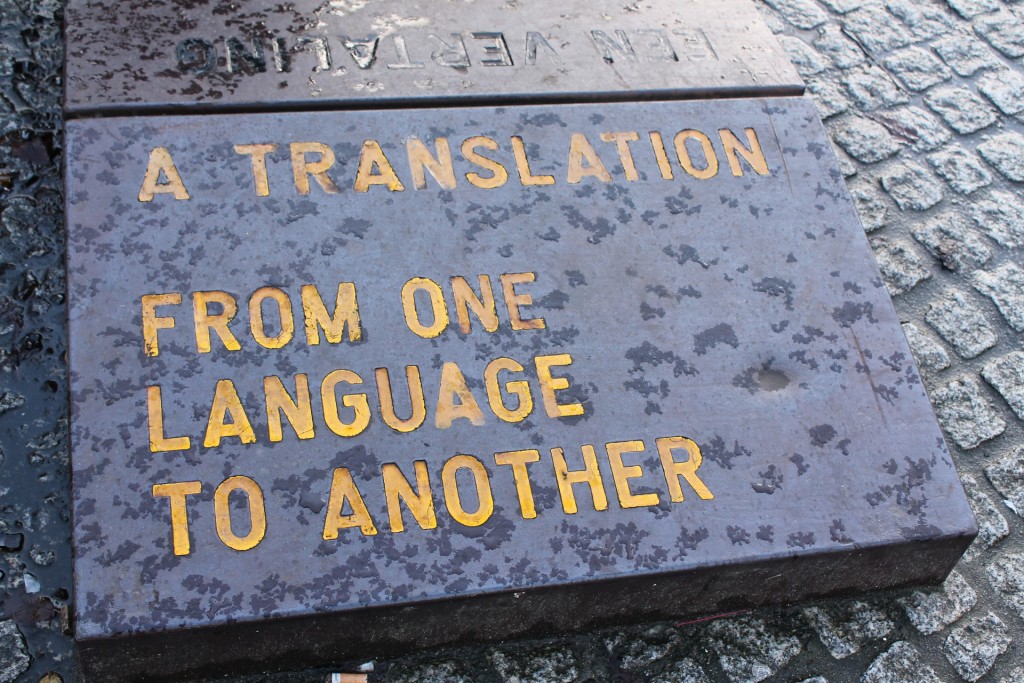 ASSESSING SO-CALLED SCRIPTURE TRANSLATION FOR MUSLIM AUDIENCES WITH A LOOK INTO ITS ORIGINS IN EUGENE A. NIDA’S THEORIES OF DYNAMIC EQUIVALENCE AND CULTURAL ANTHROPOLOGY: THESIS ABSTRACT

Muslim Idiom Translation (MIT) refers to an increasingly common “approach” to so-called Scripture translation for Muslim audiences. Its usage among professing evangelicals involved in missions to Muslims continues to increase in spite of the fact that some of its most distinguishing features are at odds with historic, biblical orthodoxy. Although MIT has been around for close to three decades, there is great need for a critical look at this phenomenon.

This thesis consists of six chapters and two appendixes. Chapters 1-2 consist of an introduction of the topic, the impetus for writing the thesis, and a review of literature relevant to MIT. Chapter 3 provides an overview of MIT including its defining criteria, premises, origins, and current status. Chapter 4 looks at seven versions of MIT in three different languages: Arabic, Balochi (or, Baluchi), and Bengali (or Bangla). Comprehensive charts are given showing how each of these versions render the following key, biblical terminology: Father, Son, Son of God, and Son of Man. Background summaries for and selected use of Islamic terminology within these versions are also included.

Chapter 5 is an overview of the life of Dr. Eugene A. Nida. The purpose of this chapter is to highlight the major influences within his life and to show how the influence of his theory of Dynamic Equivalence (DE) results in MIT. Original, biographical research is presented about his life, the implications of which extend beyond the scope of this thesis. It is hoped that this will spur a much more comprehensive, critical look at the man most responsible behind the thinking that has come to typify so many professing evangelicals regarding Scripture translation and missions since at least the 1960s.

Chapter 6 presents the author’s conclusions, including suggestions to counter the growth of MIT. Appendix A is a list of some of the author’s online charts. Appendix B (“Are ‘Father’ and ‘Son’ Terminology Metaphors?”) argues from the Bible that “Father” and “Son” terminology are NOT metaphorical. There is a fourteen-page bibliography that includes, where known, various pseudonyms for those authors who employed them.

There is a decided emphasis in this thesis to engage with primary sources. The author has relied on both “official back translations” of the seven MIT versions and his own translations of some of the Arabic versions. Numerous writings and lectures of Nida have been consulted. For both of these subjects great use has been made of unpublished materials and personal correspondence.

This critique is primarily beneficial for professing evangelicals involved in missions to Muslims. Through this study, the reader will be able to recognize what constitutes MIT. It will help the reader to determine if MIT faithfully translates the Gospel message and if MIT is consistent with the belief in the divine inspiration of Scripture. The reader will thus be equipped to make informed decisions regarding conscious participation in MIT rather than relegated, as is too often the case, to being an unwitting participant.

Finally, those who stand to be most affected by MIT are Muslims, many of whom have no prior knowledge of Scripture nor have the means or ability to adequately assess a given MIT against the Hebrew, Aramaic, and Greek of the earliest biblical manuscripts. It is the author’s desire that through this thesis, professing evangelicals will commit themselves to providing Muslims with God’s Word instead of depriving it to them because of a faulty philosophy (i.e. the cultural relativism of DE) applied to translation and missions.

You can read the entirety of the thesis as a downloadable PDF here.