“Why Should I as a Missionary Care About This Thesis?” 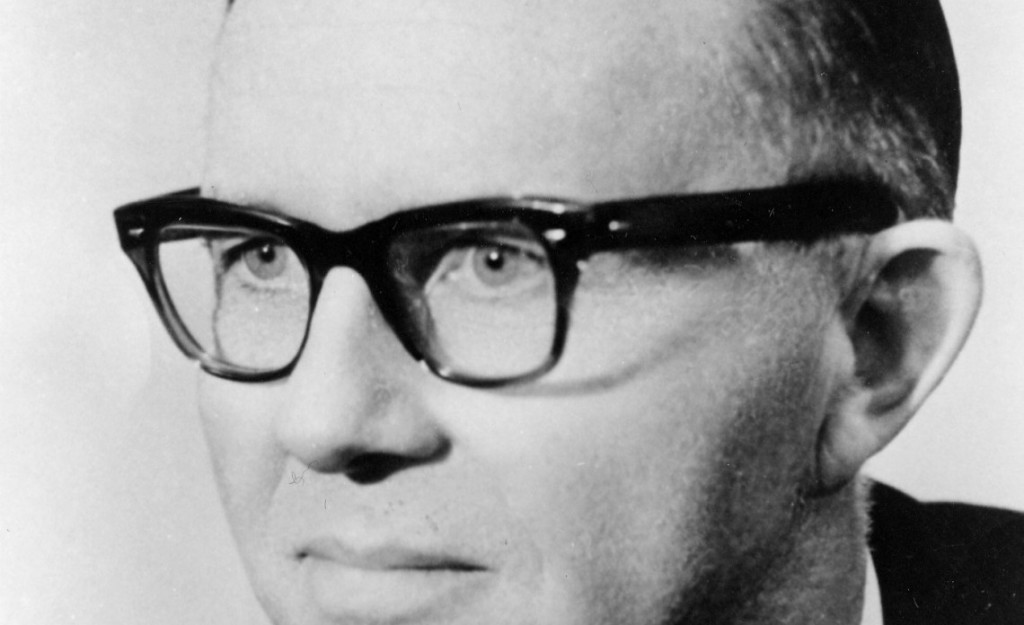 Back in the early 60s, when I was in seminary, the name of Eugene Nida was honored as a pioneer in the area of Bible translation. At that time, no one seemed to identify the weaknesses in Nida’s theories and in their implementation in the field of biblical studies or in missions. Wycliffe Bible Translators were building a reputation as an avant garde organization with a goal of putting God’s Word into every language. Few, if any, evangelical professor, preacher, or mission leader seemed to question their goals or their methods.

Now, in a seminal thesis Adam Simnowitz has revealed some of the theological and philosophical flaws in Nida’s translation theories and their effect on the approach and outcome of Wycliffe Bible Translators as well as those of other mission organizations. He identifies Nida’s underlying theory of translation for some of the unorthodox translations that are being done for Muslim and other non-Christian groups. This is especially upsetting for many, if not most, of us who have been missionaries. It is a startling and disappointing revelation. Those of us who have held Nida and Wycliffe Bible Translators as almost sacrosanct now have to do some reevaluation. And that is not pleasant.

“all divine familial language (i.e. “Father,” “Son,” and “Son of God”) in this particular “translation” is never literally rendered from the Greek manuscripts of the New Testament.”  1

Muslim Idiom Translation (MIT) & Insider Movement which is an out growth of those activities came from the influence of a philosophy called “dynamic equivalence” or “functional equivalence” which was birthed by Eugene Nida.

Simnowitz’ conclusion is stated this way:

“I discovered that both MIT and C5/IM come from the same source, namely, the influence of Dr. Eugene A. Nida. The application of his philosophy of “dynamic equivalence” (DE), a.k.a. “functional equivalence” (FE), in Scripture translation and missions has had a steady and far- reaching impact upon professing evangelicals.”  2

Simnowitz’ conclusion explains what has been a mind boggling experience many of us have had in Muslim ministry where evangelical colleagues have been active in creating New Testaments where references to Father, Son of God, and other familial terms have been eliminated to prevent a negative reaction on the part of Muslims. This phenomenon has been impossible to comprehend.

When I was in seminary my Greek teacher was Robert Funk who later founded the Jesus Seminar where the life of Jesus was dissected to determine, according to the scholars, what statements of Jesus were accurate or partially true. The scholars of the Jesus Seminar coded the sayings of Jesus according to their assumption of authenticity. However, like most liberals of his generation who did not believe the Bible, Funk never did try to change the Greek or rewrite the New Testament. Now, we see that evangelicals who claim to believe the Bible will rewrite sections that are not pleasing to Muslims. This seems like madness.

The revelation that Eugene Nida was suggesting such changes as early as 1947 is astounding to me. (see Simnowitz’ footnote 157 on p. 33) Why was this not considered by evangelical leaders and why was this not rejected by Wycliffe Bible Translators? This is especially puzzling since Nida continued to refine his philosophy of translation as Simnowitz records on p.40, footnote 189. It wasn’t a secret to some but it was to me and I think it was (and still is) to the majority of the evangelical community.

This thesis should be in print and it should be in the library of every missionary no matter where they minister because the influence of those who want to change the Bible to suit other faith traditions is everywhere today.