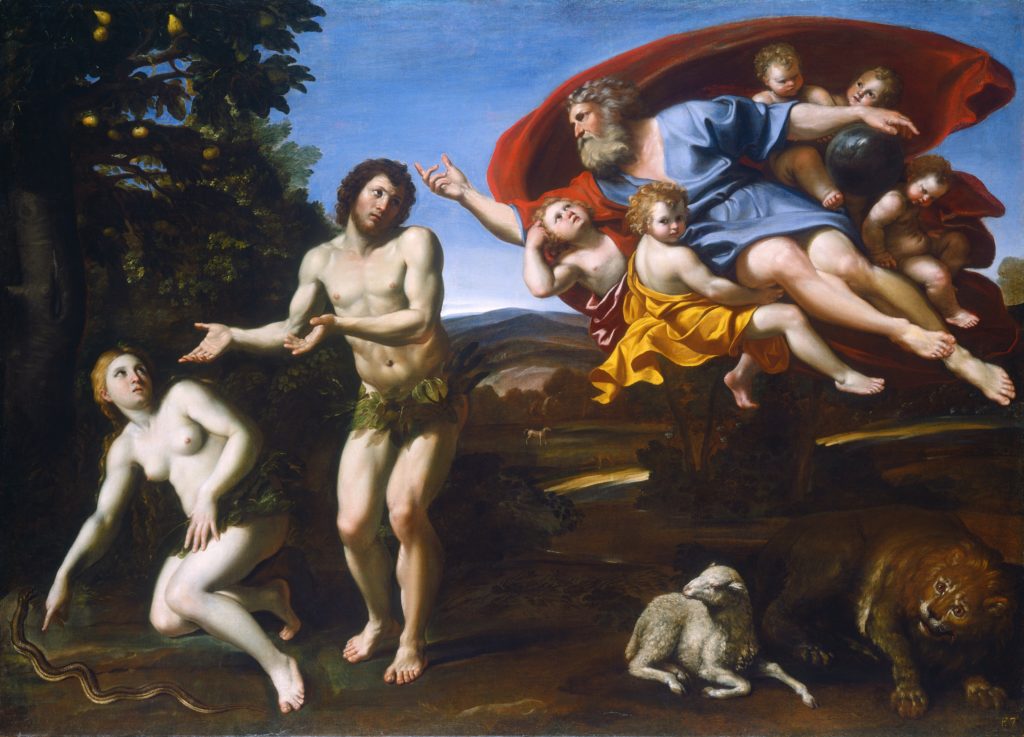 Would you rather be a leader at your church or eat the green slime that floats atop a water tank after a long hot summer? Would you rather be part of leading a congregation or walk through a muddy river full of water moccasins, alligators, snapping turtles, piranhas, and leeches? Would you rather oversee and administrate church activities and ministries or join the French Foreign Legion and fight ISIS with a butter knife and a salad fork (I’m told the French are very picky about etiquette)?

If you are like me, you probably picked the second option each time—and I’m a pastor. Now don’t get me wrong. I love being a pastor; God has called my wife and I for this. I thoroughly enjoy working with the people around me. And I especially like the town we live in . . . but there are some days. Like the day when Mrs. McGillicutty called (the names and situation are completely made up to protect the innocent, and me):

“Hello, pastor?”
“Yes.”
“Have you heard what Bill Jones did?”
“Uh, no.”
“Why haven’t you done anything about it?”
“About what?”
“What Bill Jones did! Turn up your hearing aid, pastor. It’s shameful, just shameful I tell you.”
“Mrs. McGillicutty, I don’t know what Bill has done, and you haven’t told me, but if Bill has done something shameful, shouldn’t you be the one to help him and encourage him to do better?”
There was silence on the other end of the line.
“But you’re the pastor. We pay you for this! It’s shameful I tell you; just shameful.”

If Mrs. McGillicutty were real, and if the Bill Jones thing were real, I would not have done anything. Why? If Bill had shamed himself, and Mrs. McGillicutty knew about it, who is the best person to help correct Bill? Jesus urges us to rebuke a brother when he sins and to forgive him when he repents (Luke 17:3). Notice that Jesus never said, “Run to the rabbi so he can slap him up side the head.”

What then does a rebuke look like? It doesn’t mean “to unload vitriolic chastisement” or “to caustically criticize another person because he’s a jerk” or even “to patronizingly and publicly call out someone for their shortcomings.” The word epitimaôcan mean several things, depending on the context: “to put honor upon,” “to dole out in due measure,” or “to place the appropriate weight upon,” and yes, even to rebuke. Let me give you some examples that might surprise you about how to rebuke a person.

2 Timothy 4:2: The disciple of Jesus should be ready to “correct, rebuke, and exhort with patience.” That last bit—“with patience”—really tells us how we ought to correct, rebuke, and exhort. In this case, our rebuke means we help our brother or sister (and non-Christians as well) to see the weightiness of the matter; in other words, we want our friends to come to grips with the reality of the situation. To rebuke does not mean to berate or belittle so that the other person feels shame for being wrong, but to encourage others to come to grips with what is real, true, and genuine (in this case, it’s the Gospel).

Luke 9:21: Jesus warned (rebuked) his disciples not to tell anyone about his impending suffering and death. Interestingly, several translations have Jesus warning them “strictly” (ESV, HCSB, NIV), “straitly” (KJV), “sternly” (KJV 2000), “forcefully” (NET Bible), and “earnestly” (Darby). The original does not have any adverb describing how Jesus rebuked them. Most of us would think Jesus was quite angry or serious when he rebuked his disciples based on the “strictlys” and “straitly.” More likely Jesus helped the disciples to understand the reality of the situation: the time for his suffering had not yet arrived, so they should be quiet. Think of it as an urgent encouragement rather than a stern warning.

Therefore my friends, don’t increase the workload of your elders, choir directors, janitors, secretaries, pastors, or deacons. The work of rebuking (lovingly nudging a brother and sister to accept the realities of their situation) belongs to each of us. No one has the title, “Rebuker-in-chief;” not even your mother-in-law.