What’s Inside the Insider Movement, Pt. 1 of 4 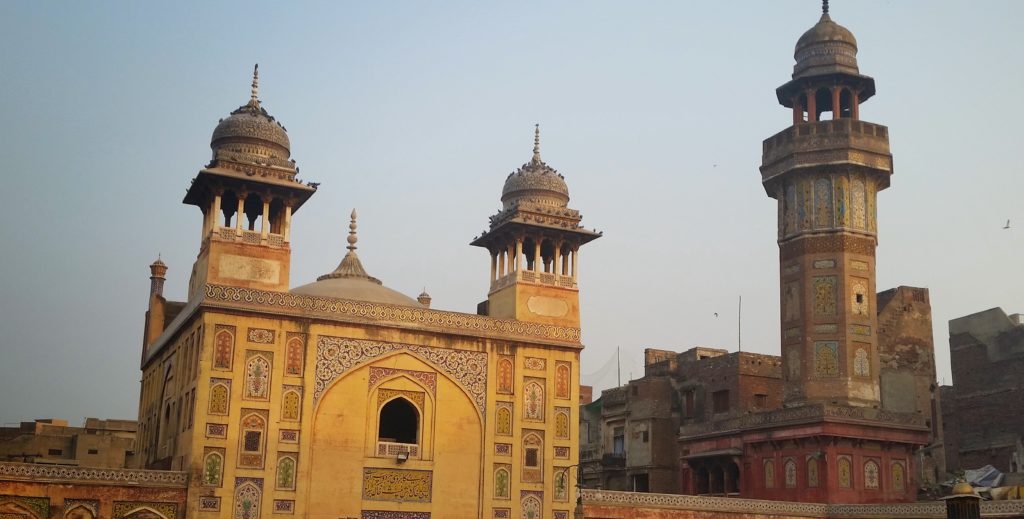 In this series of articles we will look at a methodological approach being used in some areas of the world to reach Muslims and other unreached people groups with the good news of Christ. In missions circles, this methodology is commonly referred to as the “Insider Movement.”

In realms of theology and practice, the Insider Movement (IM) is the subject of ongoing debate. In this series of articles, I will present a “collective” view of the movement, comprising 10 characteristics of Insider methodology, 1 as well as a Biblical critique and response to each of these characteristics.

But before we look at the Insider Movement, I think it’s important that we define two important terms in our discussion.

The term Insider is a descriptive label used primarily by those “outside” this mission’s methodological movement. The proponents of Insider methodologies rarely use the term Insider. Insider practitioners use the terms “Churchless Christianity,” 2“Jesus Movements,” or “Making Muslim Followers of Jesus” 3 to describe their approach and methodology of Muslim evangelism. John Travis, the pseudonym for one of the foremost writers and theorists behind the contemporary Insider Movement, defined an Insider in this way:  “A person from a non-Christian background who has accepted Jesus as Lord and Savior but retained the socio-religious identity of his or her birth.” 4

“Contextualization” is a term of great importance in critically discussing the Insider Movement. Contextualization is a process we all use in communication and relationships. For example, if I am speaking to my granddaughter about the gospel, I will attempt to contextualize the message by using words, illustrations, and examples that she will understand. I am communicating to her within the “context” of her understanding.

In the Christian setting, Dean Gilliland defines contextualization as a tool “to enable, insofar as it is humanly possible, an understanding of what it means that Jesus Christ, the Word, is authentically experienced in each and every human situation.” 5

One of the best definitions of contextualization I know of comes from Dr. Shoki Coe speaking at the 1972 World Council of Churches consultation, who said, “Contextualization is faithful to the text, relevant to the context.” 6

The principles of contextualization are seen in the Scriptures. In 1 Corinthians 9:19-22, the apostle Paul presents a word picture of what it means to contextualize the message of the gospel:

These verses are used as a core passage for the Insider approach to mission ministry.  And rightly so; any messenger of the gospel should want to use the context of the culture he or she is addressing in order to help communicate the message more effectively.

However, Ralph Winter introduced a new term in his paper, “Twelve Frontiers of Perspective,” to take contextualization further than it had been before in evangelical mission strategy. That term he introduced is “radical contextualization.” He states,

“For example, Hinduism as a whole and Islam as a whole just aren’t breached [by the gospel message] in any major way at all. We only have relatively small beachheads in these blocs. So we began to think, ‘Well, maybe we’ve got the wrong approach; we’re not contextualizing sufficiently.’ So here comes the idea of “radical contextualization,” and all of a sudden our eyes are opened to what is already happening.” 7

When the idea of radical contextualization entered the missionary “how-to” manual, perspective on the most effective missionary model to reach the unreached peoples of the world began to shift.

One of the main issues surrounding the Insider Movement controversy is this:  how far can we push the boundaries to be “relevant” in our contextualization process before our message is no longer biblically correct?

With an understanding of these important terms in our discussion on the Insider Movement, I will explore in the coming articles just how far from the truth some applications of IM methodology have gone!

In our next article we’ll look at these three Insider characteristics: