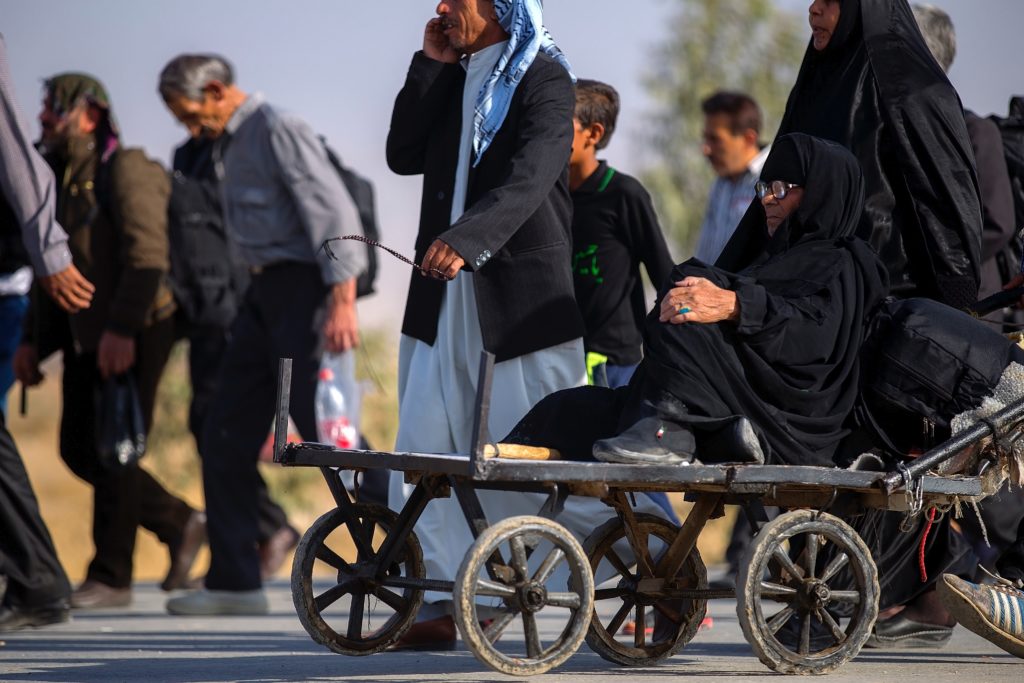 Praise God for Georges Houssney and his ministry reaching Muslims! In Engaging Islam(2013), Houssney distills his years of experience of both living in a predominantly Muslim country and reaching Muslims with the Gospel into a very digestible and impactful book. The best way to summarize the book is “Reaching Muslims for the rest of us.”

Let me explain. Living in the West, we tend to think very much in terms of truth. This is not necessarily bad, but sometimes does not translate well into other cultures. As Jackson Wu says, “Don’t settle for truth.” In other words, it is not enough to simply espouse things that are true.

In addition, we need to understand the storyline of Scripture, its cultural context, its major themes, and what it emphasizes and doesn’t emphasize. In the context of evangelism and missions, we must understand our audience and their worldview, and use Scripture that speaks to their worldview. So often, we assume we know the questions they are asking, and what the answers are. We “assume the Gospel,” (Jackson Wu). I see this as a major problem in ministry to Muslims.

One manifestation of this is a very apologetics-based approach to reaching Muslims. There is no doubt a place for this. It is important and in some cases has been used by God to bring people to Christ. The book, Seeking Allah, Finding Jesus, by Nabeel Qureshi is the true story account of an American born Muslim who converted to Christ after careful consideration of the objective evidences for Christianity and Islam over a period of time.

David Wood, his roommate in college, was a big part of his coming to faith. David Wood has done many broadcasts and written extensively on Islam, using logic and argumentationto show its falsehood. He is what you might call a professional Christian apologist focused primarily on Islam. Qureshi was also introduced by David Wood to Gary Habermas, who is one of the foremost authorities on apologetics of the resurrection of Jesus.

the apologetics approach tends to answer questions that Muslims are not asking.

In my own experience with reaching Muslims, I have found that the apologetics approach tends to answer questions that Muslims are not asking. Many follow Islam not because they believe it is true, but for a host of other reasons like ethnicity, family loyalty, and honor/shame worldview thinking.

In addition, the tendencies toward debate and argument that often come with apologetics can shut down conversation rather quickly. For those that do want to debate, there are few that have the caliber of knowledge that the David Woods’s, Gary Habermas’s, and Nabeel Qureshi’s of the world have.

Reaching Muslims for the Rest of Us

Thus, Engaging Islam for the rest of us. First, it is important to note that Houssney was actually born and raised in a Christian family in a Muslim country, giving him a lot of real-life exposure to a Muslim worldview from a young age.

Also, Houssney approaches Islam as a system of religious practices that, for the average Muslim, has more to do with culture, ethnicity, and honor/shame dynamics than a commitment to religious truth. He demonstrates a deep understanding of the diversity within Islam and does a great job of highlighting general commonalities that are helpful for witnessing to any Muslim a person could meet. In fact, many of the principles he discusses would be very useful for witnessing to non-Muslim unbelievers as well.

Houssney spends four chapters on the attitude of the believer toward Muslims. He corrects misunderstandings, addresses various emotions that often accompany Muslim evangelism, clarifies what Islam looks like in practice, and re-orients the believer’s heart toward trusting God in the context of engaging with Muslims. Devoting this much space on the heart attitudes of the evangelist is a much-needed corrective to the attitudes of either hostility or accommodation that often accompany evangelism to Muslims.

The next three chapters clarify what Islam actually is in terms that may be surprising to the reader. The culture and worldview dynamics at play are defined in clear and simple terms. This step in the process of engaging Islam is sorely needed because, “we cannot bring our Christian assumptions to our engagement with Islam without misunderstanding it” (pg. 108). This is precisely what is frequently and unwittingly done by missionaries to Muslims.

What follows in the next six chapters is a wealth of practical wisdom in how to share the Gospel with Muslims. Rather than giving specific arguments, the author imparts principles and strategies that can be implemented in many different ways given the situation.

Examples include focusing on the relationship rather than winning arguments, using Bible stories and parables rather than abstract reasoning, praying with and for those you are sharing the Gospel with rather than just dumping information on them, learning to ask questions and navigate conversations to get to the heart of issues rather than pursuing rabbit trails, and addressing the group-orientation of Muslims rather than approaching them individualistically.

The book is best summarized as a toolset for the believer to approach reaching Muslims with the Gospel. It corrects the assumption that their religion is simply “works righteousness” and ours is “salvation by grace.” In some ways, this misses the whole point.

Engaging Islam equips the evangelist to understand Islam in the way that it is actually believed and practiced socially; “religion as obedience to a culture and system” (pg. 108) and then to present Christianity as the alternative they are searching for, “a voluntary submission of the heart to the transforming work of Christ, and that from that submission, behavior follows, as the fruit of faith” (pg. 108). May God impart the wisdom in this book to us as the universal church as we engage Muslims with the Gospel. 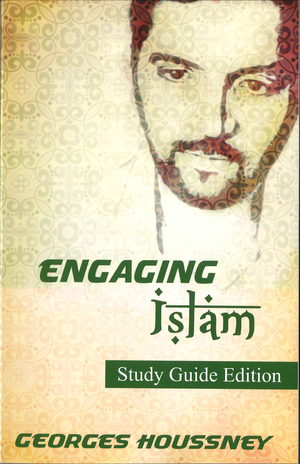