A Religion of the Spirit 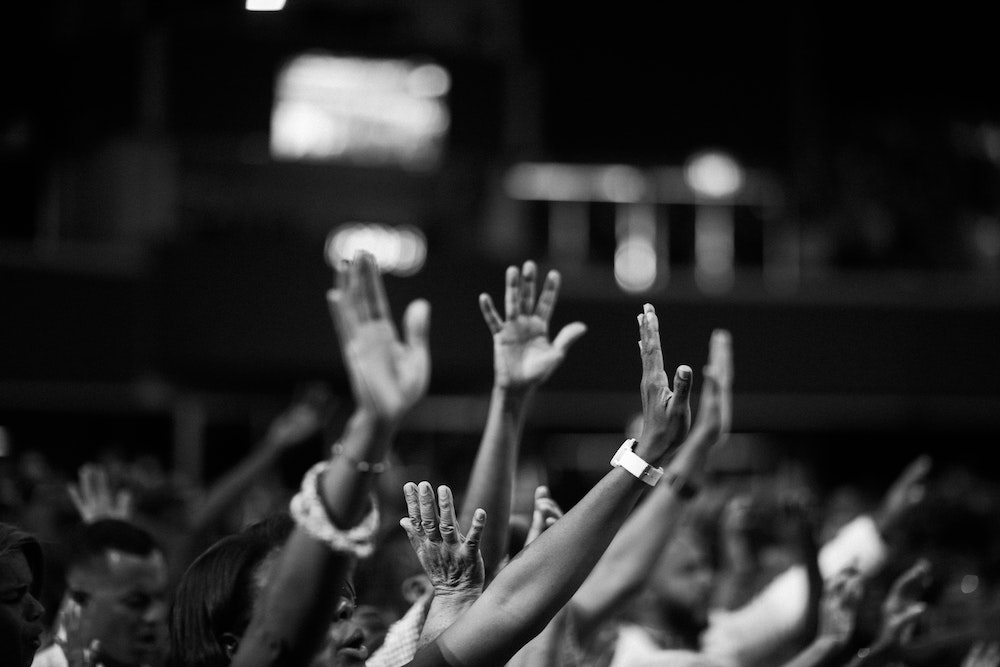 This post is excerpted from an essay written by W.H.T. Gairdner, a British Missionary to Cairo at the turn of the 20th century. You can read his entire essay here.

The justification of missions to Islam is not to be found in the superiority of western culture or theology or even morals, however genuine such superiority may be; but rather in the fact that Islam is predominantly a religion of the letter, Christianity the religion of the spirit.

But if so, then our religion, as preached to the Mohammedan, must indeed be a religion of the Spirit, of the” Spirit of Jesus.” The phrase is pregnant to the last degree: not the manner of Jesus, not a spirit of service similar to His,” — but “the Spirit” of God which was in Him, and which through Him is the divine Means of Grace today.

We have nothing else to give the Muslim unless we give this. Most futile, most disappointing, and most foolish of all quests would be that which were only to seek to substitute for one ritual another, for one system another system, for observance of one series of ordinances another series.

Christianity has always cut its most pitiful figure when seen trying to meet Islam with Islam’s weapons, or competing with it on its own ground.

Let the church that does not believe in the Holy Ghost save herself the trouble of attempting the conversion of Islam. The Spirit of the Father in Jesus Christ, we have nothing else to give Islam that is not corruptible: no, nothing.

Read the rest of Gairdner’s Essay