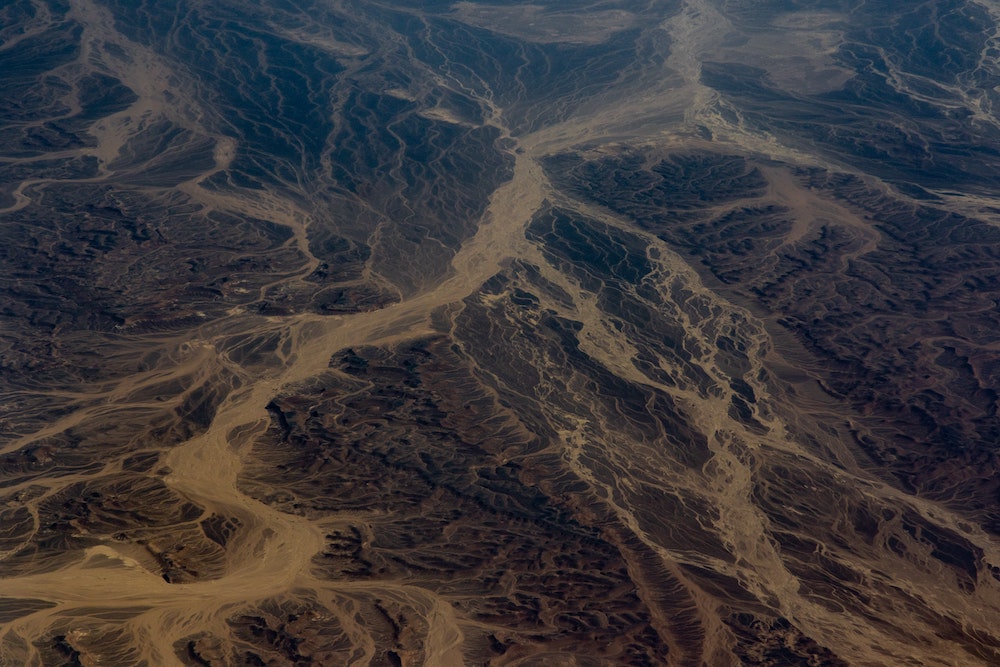 By Samuel Zwemer. Zwemer, known as the “Apostle to Islam,” served as a pioneer missionary to Arab nations at the turn of the 20th century. Below is an excerpt from his book The Unoccupied Mission Fields of Africa and Asia.

The challenge of the unoccupied fields of the world is one to great faith and, therefore, to great sacrifice. Our willingness to sacrifice for an enterprise is always in proportion to our faith in that enterprise. Faith has the genius of transforming the barely possible into actuality. Once men are dominated by the conviction that a thing must be done, they will stop at nothing until it is accomplished.

We have our “marching orders,” as the Iron Duke said, and because our Commander-in-Chief is not absent but with us, the impossible becomes not only practical but imperative. Charles Spurgeon, preaching from the text, “All power is given unto Me. … Lo, I am with you alway,” used these words:

“You have a factor here that is absolutely infinite, and what does it matter as to what other factors may be. ‘I will do as much as I can,’ says one. Any fool can do that. He that believes in Christ does what he can not do, attempts the impossible and performs it.” 1

Frequent set-backs and apparent failure never disheartened the real pioneer. Occasional martyrdoms are only a fresh incentive. Opposition is a stimulus to greater activity. Great victory has never been possible without great sacrifice. If the winning of Port Arthur required human bullets, 2 we cannot expect to carry the Port Arthurs and Gibraltars of the non-Christian world without loss of life.

Does it really matter how many die or how much money we spend in opening closed doors, and in occupying the different fields, if we really believe that missions are warfare and that the King’s glory is at stake? War always means blood and treasure. Our only concern should be to keep the fight aggressive and to win victory regardless of cost or sacrifice.

The unoccupied fields of the world must have their Calvary before they can have their Pentecost.

Raymund Lull, the first missionary to the Moslem world, expressed the same thought in medieval language when he wrote: “As a hungry man makes dispatch and takes large morsels on account of his great hunger, so Thy servant feels a great desire to die that he may glorify Thee. He hurries day and night to complete his work in order that he may give up his blood and his tears to be shed for Thee.” 3

The unoccupied fields of the world await those who are willing to be lonely for the sake of Christ. To the pioneer missionary the words of our Lord Jesus Christ to the apostles when He showed them His hands and His feet, come with special force: “As my Father hath sent Me, even so send I you” (John 20:21). He came into the world, and it was a great unoccupied mission field. “He came unto His own, and His own received Him not” (John 1:11).

He came and His welcome was derision, His life suffering, and His throne the Cross. As He came, He expects us to go. We must follow in His footprints.

The pioneer missionary, in overcoming the obstacles and difficulties enumerated in Chapter III, has the privilege not only of knowing Christ and the power of His resurrection, but also something of the fellowship of His suffering. For the people of Tibet or Somaliland, Mongolia or Afghanistan, Arabia or Nepal, the Sudan or Abyssinia, he may be called to say with Paul, “Now I rejoice in my sufferings for you and fill to the brim the penury of the afflictions of Christ in my flesh for His body’s sake which is the Church.” 4

What is it but the glory of the impossible! Who would naturally prefer to leave the warmth and comfort of hearth and home and the love of the family circle to go after a lost sheep, whose cry we have faintly heard in the howling of the tempest? Yet such is the glory of the task that neither home-ties nor home needs can hold back those who have caught the vision and the spirit of the Great Shepherd. Because the lost ones are His sheep, and He has made us His shepherds and not His hirelings, we must bring them back.

“Although the road be rough and steep I go to the desert to find my sheep.” “There is nothing finer nor more pathetic (inviting pathos) to me,” says Dr. Forsyth, “than the way in which missionaries un-learn the love of the old home, die to their native land, and wed their hearts to the people they have served and won; so that they cannot rest in England, but must re turn to lay their bones where they spent their hearts for Christ. How vulgar the common patriotisms seem be side this inverted home-sickness, this passion of a kingdom which has no frontiers and no favored race, the passion of a homeless Christ.” 5

James Gilmour in Mongolia, David Livingstone in Central Africa, Grenfell on the Congo, Keith Falconer in Arabia, Dr. Rijnhart and Miss Annie Taylor in Tibet, Chalmers in New Guinea, Morrison in China, Henry Martyn in Persia, and all the others like them had this “inverted home-sickness,” this passion to call that country their home which was most in need of the Gospel. In this passion all other passions died; before this vision all other visions faded; this call drowned all other voices. They were the pioneers of the Kingdom, the forelopers of God, eager to cross the border-marches and discover new lands or win new empire. …

These forelopers of God went not with hatchet and brand, but with the sword of the Spirit and with the fire of Truth they went and blazed the way for those that follow after. Their scars were the seal of their apostle- ship, and they gloried also in tribulation.

Like the pioneer Apostle, “always bearing about in the body the dying of the Lord Jesus,” and approving themselves “as ministers of God in stripes, in imprisonments, in tumults, in watchings, in fastings.”

To such the knowledge of these Christ-less millions in lands yet unoccupied should come like a new call from Macedonia, and a startling vision of God’s will for them. As Bishop Brent remarks, “We never know what measure of moral capacity is at our disposal until we try to express it in action. An adventure of some proportions is not uncommonly all that a young man needs to determine and fix his manhood’s powers.” 6

He could not have chosen words more applicable if he had spoken of the evangelization of the unoccupied fields of the world with all their baffling difficulties and their glorious impossibilities. God can give us power for the task. He was sufficient for those who go out today.