Two Surprises From Ministry Travels Outside The USA 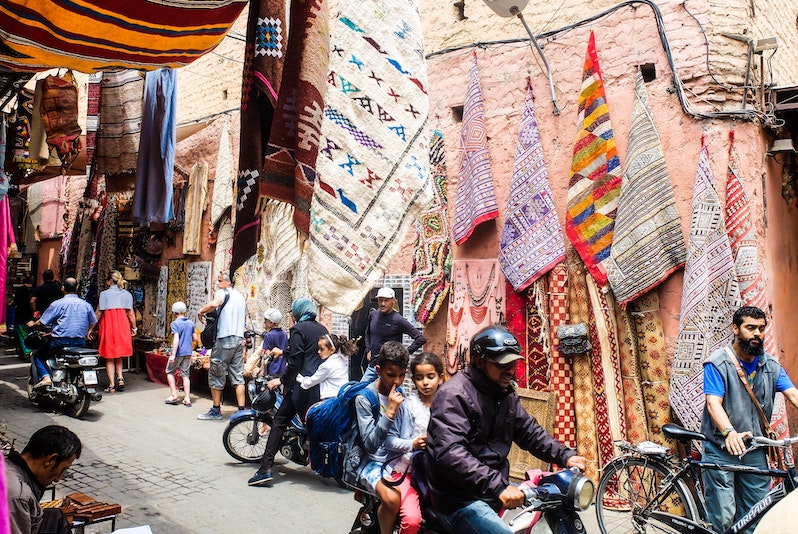 The first trip I took for ministry outside of the United States was to the Philippines. On the plane ride from Tokyo to Manila, we skirted a typhoon. The plane was shaking so violently at times that people would occasionally screech and even grab the person sitting next to them (even if they didn’t know one another). What a memory!

Since that initial trip, I’ve traveled to several other countries for ministry, including one African country eight times. On those journeys, I’ve met more missionaries, ministry workers, and church leaders than I can remember. I’ve also witnessed the gospel advancing in all types of locations, from gigantic cities to miniscule villages. I’ve been blessed beyond measure to see all of this.

But I’ve also been surprised at some of what I’ve seen. Here are two surprises, along with some ways believers “back home” should respond.

Surprise #1: How difficult it can be to live outside of the United States.

I’m not talking about how difficult it is for me when I travel, but how challenging it can be for those who have left a modern country (like the US) to live in another country for long-term ministry. I had heard the stories, but seeing it firsthand is eye-opening.

What might make life so difficult? Possibly before all else, sicknesses! Malaria is dreadful. Dengue fever is relentless. A parasite that causes vomiting and dysentery for days is grueling. These types of maladies are especially common in less-developed countries. They’re so prevalent that if missionaries get together in those countries, inevitably the discussion will turn to recent illnesses, the emotional and spiritual toll they are taking on the sick and their families, and opinions on the best preventative or curative medicines. I’ve listened in to these conversations numerous times.

Also, learning and effectively speaking in a second language is so hard. And then teaching the Bible in that tongue is even more difficult. Imagine the strain of conveying theological concepts and nuances in another language!

Even “little things” make life arduous—such as maintaining visas, or unlawful traffic, or not being able to use water from the faucet to brush your teeth. As isolated events, these may not seem overly taxing. But when they are part of a person’s normal experience, day after day, even the stoutest missionary is worn down.

How should we respond? Above all else, pray. And then send an email letting them know you are praying. If you have the funds, visit. And if possible, send packages that might include cards from multiple people in your church and small items that might be difficult to purchase where they are, or something that you know will be enjoyed (like a person’s favorite Bible marking pen).

Surprise #2: How eager some indigenous leaders are to be trained.

I had heard stories about how hungry our brothers and sisters around the world are for Bible teaching, but it didn’t prepare me for what I’ve witnessed. I’m still astounded to think that among the leaders that I taught in one town in Ethiopia last year were three men who had walked ten hours to join us. Another year, several men had traversed six hours through undrivable terrain, and then took a bus the remaining few hours to be with us.

I also remember one occasion when I was teaching a group of about 100 church leaders. Because of multiple languages present, I had two translators, which I thought would make it tiresome to the listeners. After teaching for a couple of hours, I announced a break. Yet I was told to keep going. I can’t remember if I continued teaching, or the other man I travel with jumped up and taught, but I know the session extended another hour or so. They didn’t budge the whole time.

Doesn’t this remind us of the need for local churches to send the right kind of missionaries? Too often unprepared men go, and the indigenous leaders eagerly receive whatever they teach, even if it’s weak or shallow. The native leaders then take what they’ve learned and harm their little flocks with weak doctrine and unbiblical methods.

So, churches, train and send missionaries who are not only godly, and not just eager, but also knowledgeable about Scripture and church life. And give them a positive church experience before they go—the kind the Lord would be pleased to see reproduced all around the globe.

Republished with permission from Bulletininserts.org. 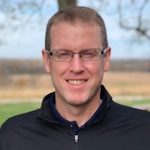 Steve is a speaker, writer, and assistant to the president for Christian Communicators Worldwide. He thoroughly enjoys communicating the Bible at retreats, conferences, and pastors’ meetings of various denominations. In addition, Steve loves to teach through writing. He is a co-author of Divorce and Remarriage: A Permanence View, and many of his articles may be found at www.BulletinInserts.org and www.CCWtoday.org .