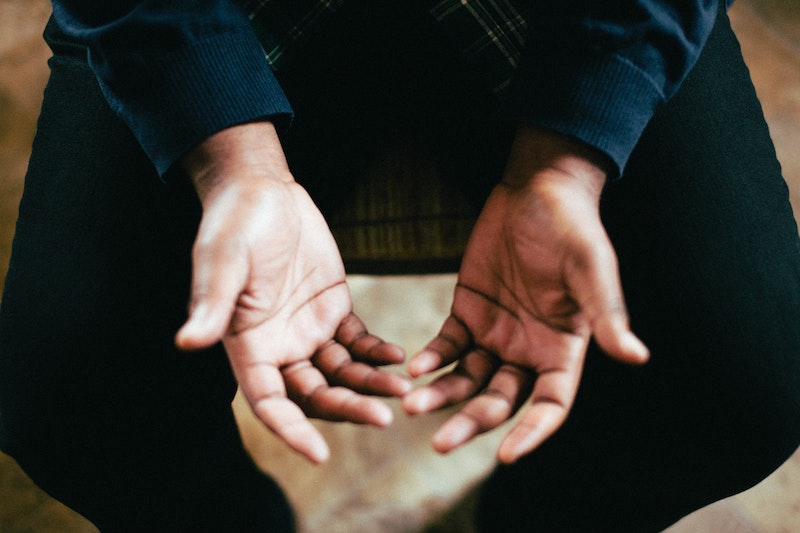 What do you make of Muslims for Jesus? I’m not talking about Muslims who turn from submission to an unknowable God and the duties imposed by Muhammad to embrace the wonderful gospel of Jesus Christ. I’m talking about people who for all intents and purposes continue to identify as Muslims, yet claim to be followers of Christ.

This phenomenon is called the Insider Movement (IM). Adherents of the Insider Movement claim they remain within their religious (or socio-religious) communities as Jesus followers. When the religion concerned isn’t Christianity, this is a striking claim indeed. To evaluate it, it’s important to understand its context.

Context of the Insider Movement

First, all too often missionaries tried to reproduce a carbon-copy of the (Western) Christianity they knew at home among peoples of different cultures. Those days are largely past. By God’s grace, we’re witnessing the emergence of churches across the planet seeking to express their allegiance to Christ in ways suited to their local environment and culture.

Second, as you turn to Christ in humble surrender, you embark on the lifelong challenge of expressing that transformation among the people where God has placed you. This applies to every believer and church, in every context, whether you consciously think about it or not.

Third, a problem arises when the people around you—typically your family and closest associates—reject the Christ of the Scriptures and your newfound allegiance to him. The temptation (and sometimes life-or-death necessity) is to leave one’s community of birth and upbringing. Yet how will your community hear and receive the good news themselves if you, so well-equipped to communicate it, are no longer in their midst?

This, of course, is always the challenge of ministry, something we see from New Testament times until today. The biblical answer to this challenge is to stay and witness, in word and deed, as long as possible—but never at the cost of compromising the gospel, your new identity in Christ, or the essential truths and practices of Christianity.

And that brings us back to the Insider Movement. Proponents argue there’s a better way than challenging or leaving one’s socio-religious community. In the case of Muslims, they say, it’s better to remain true to the supposedly non-consequential outward forms of Islam while following Christ. So what does this look like?

A typical account concerns a Southeast Asian—endorsed by a Christian missionary—who presents himself as an observant Muslim. Rather than identify as a Christian, he claims to be a Muslim follower of Isa al Masih (“Jesus the Christ” in Arabic). Regarding the Qur’an and the Bible, he prefers the latter, but affirms the Qur’an. And while he says he has differences with other Muslims, he has no hesitation affirming Muhammad’s prophethood—because the Qur’an, he claims, led him to Christ. He also asserts the ongoing validity of Islam’s sacrifices and rituals.

This insider snapshot comes from our newly released book, Muslim Conversions to Christ: A Critique of Insider Movements in Islamic Contexts, which Ayman Ibrahim and I edited. We feature more than 30 authors, many of them believers from a Muslim background, who challenge the veracity of Insider Movements, and point to the clear differences between biblical Christianity and Islam. In short, Islam rejects Jesus’s death on the cross, denies his deity, claims the Bible is corrupted, and insists that Muhammad is the final “seal of the prophets,” with his changeless message conveyed perfectly in the Qur’an alone.

In other words, the outward forms (i.e., duties) of Islam—including communal fasting and sacrifice, the way in which one prays (five times a day, toward Mecca), and especially the confession that there’s no god but God (“Allah” in Arabic) and Muhammad is his messenger—are truly consequential. Quite simply, Islam sets out to correct (and effectively replace) the biblical Jesus, in the name of submission to an unknowable God, as advocated by Muhammad.

Remaining faithful to all this and following Jesus at the same time is impossible.

Danger of the Insider Movement

Since IM proponents beg to differ, it’s essential to expose the fallacy (and danger) of IM arguments using careful biblical exegesis, an understanding of Islam’s requirements, and practical missionary experience. Jesus’s way is demanding. As the New Testament demonstrates, many of his followers experience a dramatic discontinuity with their past religious lives. As the apostle Paul found, remaining within the confines of a Christ-rejecting Judaism soon proved impossible. And the New Testament certainly knows nothing of Apollo insiders—or any other god you choose from the Greek pantheon. By the same token, identifying as a Muslim for Jesus is simply untenable.

Republished with permission from the author. This article originally appeared on The Gospel Coalition. 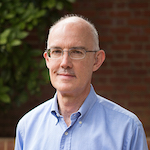