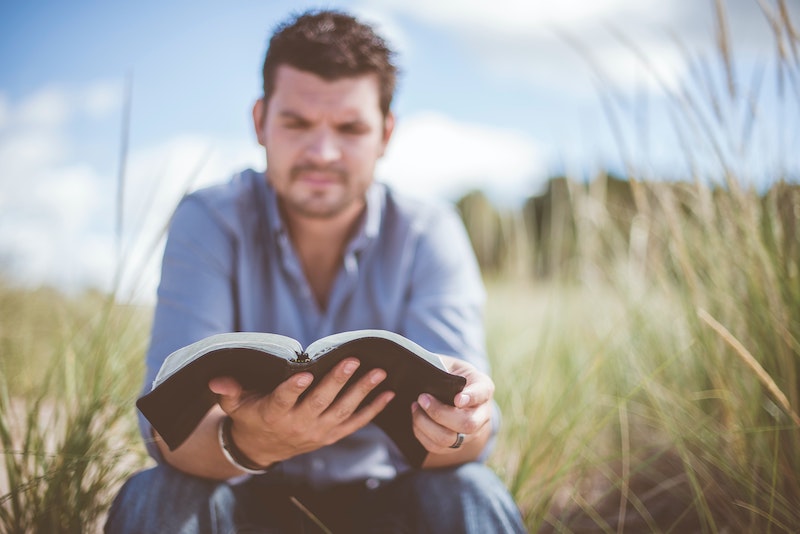 Muslims and the gospel — a key question in considering how to share the gospel with Muslims is how the Quran and the Bible describe differently who Jesus is. This article, originally published by Biblical Missiology in 2017 will help you understand exactly that — who does the Quran say Jesus is? And how should we help our Muslims friends understand the true Jesus?

Some see in these titles a mark of distinction for Jesus (ʿĪsā), among the many messengers of Allah. There are Christian missionaries who have made much of these terms, claiming they point to the uniqueness of the Qur’anic Christ and using them as a springboard for evangelism. Some have even suggested that in this respect, the Qur’an was inspired by God himself. Others do not go that far, but still, they hold to the conviction that in calling Jesus by such titles, the Qur’an at least reflects truth from God.

But what do these references to ‘word’ (kalimah) and ‘spirit’ (rūḥ) actually mean, in their original context?

First, we can note that the Qur’an, when it refers to Jesus as ‘word’ or ‘spirit’, also takes pains to reject any claim that he is more than an ordinary human being.

The same verse 4:171, which states that Jesus was ‘word’ and ‘spirit’, also asserts that he was “only (innamā) a messenger of Allah”, and this in the context of a rebuke to Christians: “Say not ‘Trinity’! Desist! It will be better for you.”

Likewise, Sura 3, which also calls Jesus a ‘word’, asserts that he is like Ādam (Sura 3:59), i.e. created by Allah, and any who dispute this are to be deliberately cursed by believers during times of prayer (Sura 3:62).

The obvious interpretation of ‘word’ and ‘spirit’ references to Jesus is therefore that they point to his created humanity, in contrast to his claimed deity. But how might these terms be markers of createdness, to serve as proofs against those who call Christ God?

The answer is found in the Qur’an itself. In other places, the Qur’an calls things after the means by which they were created. For example, humankind is called “a drop of semen” (Sura 75:37; see also 16:4; 76:2).

Calling Jesus a ‘word’ thus refers to the means of his creation by Allah. He is a ‘word’ because he was created by means of a word, just as mankind is a drop of semen because this is how it was created.

The Qu’ran also explains that Allah creates by his word:

“He is the Creator, the Knowing. His only command, when He intends something, is to say to it, ‘Be!’ and it is.”

This point is made specifically in reference to Jesus in the following passage:

“It is not for Allāh to beget offspring. Glory to Him! When He decrees something, He simply says to is, ‘Be!’ and it is.”

Here the Qur’an is saying that Jesus is not the divine Son of God because he was created by a word of command from Allah.

What about rūḥ ‘spirit’? It is striking that in pre-Qur’anic classical Arabic poetry, and in the Qur’an itself, rūḥ is never actually used to refer to someone’s spirit, nor to the breath of life that leaves a person when he dies. Rather this word refers to blowing or puffing air, for example, to fan a fire into flames, or to inflate a sheep’s skin, so in the Qur’an rūḥ does not mean ‘spirit’ at all, but ‘blowing’ or ‘puff of breath’. In the Qur’an, blowing or breathing on something is a means of creation. Allah brings man to life by blowing his rūḥ into him (Sura 38:72). Likewise, Jesus himself is said to have brought clay birds to life by breathing on them (Sura 5:110).

So, just as kalimah ‘word’ points to the means of man’s creation, by a word of Allah, so also rūḥ ‘blowing’ (not ‘spirit’) refers to the way man was brought to life, by Allah’s creative blowing.

These two titles of kalimah and rūḥ, usually translated as ‘word’ and ‘spirit’, far from being marks of distinction of the Quranic Jesus, are in fact intended to point to his humanity, indeed of his ordinariness as a created being: Jesus is a kalimah and a rūḥ in exactly the same way that Adam was, as a man like all other men. So these terms are not special titles for the Qur’anic Christ, but proofs that he is merely a member of the human race.

This interpretation aligns fully with the context in which these words are used to refer to Jesus in the Qu’ran. It also aligns with the tradition of Islamic commentary on these verses.

Of course, it is possible, and it does sometimes happen, that the Holy Spirit uses these terms to draw a Muslim’s attention to Jesus in the Qur’an, but such sign posting of Jesus does not reflect the original intent and purpose of these terms. It happens in spite of what the Qur’an is actually saying, not because of it.

It is ironic that some well-meaning missionaries take these terms, designed to deny the deity of Christ by pointing to Jesus’ ordinariness as a creature, and mistakenly find in them some kind of special honor afforded to Christ by the Qur’an. Nothing could be further from the truth. These are not marks of distinction, but marks of being common, everyday and ordinary. This is anti-Christian rhetoric. For missionaries tempted to read New Testament categories into the Qur’anic text where they don’t belong, my advice is: don’t take the bait. There is a hostile hook in both these terms, and the direction it pulls in points away from the true nature of the Son of God. 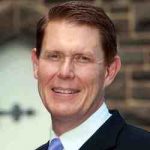