What Is Jesus Doing Right Now? (And Why It Matters for Missions) 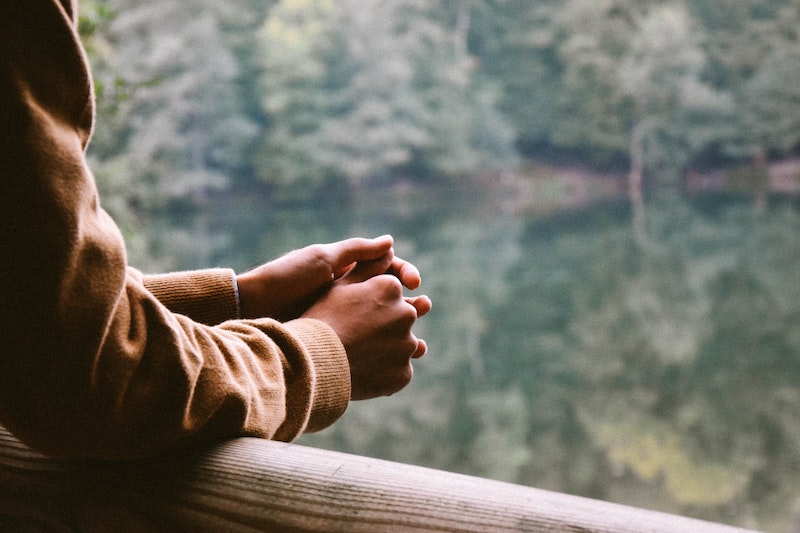 Several months ago, I was leading a group discussion among some middle school-aged boys at my church and posed the question, “Where is Jesus right now?”

After what felt like several minutes of blank stares, one student chimed in, “He’s watching over the dinosaurs.”

I’m still not sure what his comment meant. But the implication was clear: they had no idea. Perhaps that’s because we tend to make much of Christ’s first coming, and we’ve all speculated about the timing of his return, but exactly what he’s up to in between eludes us.

What is Jesus doing right now, in heaven? The answer has surprising implications for everything we do as believers—especially when it comes to missions.

Outside of the New Testament, the Old Testament itself sheds considerable light on Christ’s current activity. Psalm 110:1, quoted by the New Testament writers and apostles more than any other Old Testament text, gives a clue. David writes, “The Lord says to my Lord: ‘Sit at my right hand, until I make your enemies your footstool’” (ESV).

Two Lords? Who is talking to whom? The New Testament consistently interprets Psalm 110:1 as a conversation in heaven between God the Father and the Son, linked with Jesus’ victorious ascension. And “sit at my right hand” means more than, “Welcome home, Son, have a seat”—rather, it’s Jesus’ mandate to reign as king in heaven.

In shadowy, poetic form, the psalmist predicted that after Christ’s his death and resurrection, he would be inaugurated on his heavenly throne with all authority on heaven and earth (see Matthew 28:18).

Jesus is Lord already, reigning in heaven as King of Kings, Lord of Lords, President of Presidents. But for how long?

“…Until I make your enemies your footstool,” God tells his royal Son. Christ’s kingly rule has been growing like a seed since his first coming (Matthew 13:31-32). God has been steadily defeating Christ’s enemies for the last 2,000 years.

What does that look like? Sometimes Christ’s enemies are judged visibly—as in Herod’s sudden death in Acts 12 or Jerusalem’s convulsive fall in A.D. 70. At other times, those who oppose against Christ are simply forgotten in the sands of time. But most remarkably, it means that the gospel message transforms believers—formerly among God’s enemies—into joyful subjects (Romans 5:10).

According to Paul, the announcement and expansion of the kingdom must be complete before Christ will return. Drawing from Psalm 110, Paul writes that the end comes “when he (that is, Christ) delivers the kingdom to God the Father after destroying every rule and every authority and power. For he must reign until he has put all his enemies under his feet” (1 Corinthians 15:24-25, emphasis added).

But if Jesus has all this power right now in heaven, why the delay?

Much excitement and, at times, even hysteria dominate the current “last days” conversation in the church. More than a few American believers doubled-down on their prayers for the Lord’s return during the most recent election cycle. So why, we ask, has the Second Coming been delayed thus far?

Peter gives us a clue. He exhorts us to “count the patience of our Lord as salvation” (2 Peter 3:15a). “Be patient,” he says in essence, “because the reason Christ hasn’t returned yet is because he is still saving people.” As Christ’s kingship is heralded around the world, the kingdom of darkness is shaken and lost people are saved. That is what Jesus is waiting for. And every painful moment that he delays, though it may cost us dearly, he is overcoming his enemies and saving his people.

Jesus will sit on heaven’s throne until he has finished saving his people, teaching them to obey, overturning the spiritual forces and powers opposing his reign, and revealing his authority over every nation. Then, finally and visibly, all will see that “[t]he kingdom of the world has become the kingdom of our Lord and of his Christ, and he shall reign forever and ever” (Revelation 11:15).

This is not just a neat idea; it shapes everything we’re about in the present. In fact, Christ’s present rule demands missions.

The Implication for Missions

Although it is God who is putting Christ’s enemies under his feet, he doesn’t do so by the sword or by starry signs above. Instead, he uses means—everyday things like missions, prayer, and evangelism.

Evangelism takes the good news of Christ’s reign to lost souls. Prayer is the pleading of God’s people for the kingdom to come and for God’s will to be done on earth as it is in heaven. And missions, which is to cross cultures with the gospel and establish communities of believers to carry on the task, is simply how Christ’s spiritual kingdom breaks onto the scene in parts of the world that haven’t heard yet.

If Christ is reigning until all his people are saved and all his enemies are put into subjection, then as long as there are peoples and nations that haven’t heard the gospel, Christ isn’t done.

And we know that one day, God will finish putting everything under Christ’s feet. People from every nation, tribe, and tongue will ultimately become his (Revelation 5:9, 7:6). Until then, therefore, the church must necessarily be about the work of missions.

What is Jesus doing right now? He hasn’t become some ethereal force drifting around the universe filling our lives with good vibes. He isn’t off somewhere watching over dinosaurs. He is the reigning Lord whose good news is causing knees to bend worldwide. Our preaching, praying, and going are what he uses to do it.

Let’s get to work. 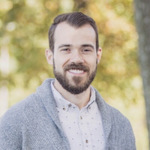 Alex Kocman a husband, father, student of theology, writer, former youth pastor, missionary mobilizer, and lay leader in his church. He now serves as Director of Advancement and Mobilization for ABWE, a theologically conservative, gospel-centered missions agency with more than 1,000 missionaries in nearly 70 countries.