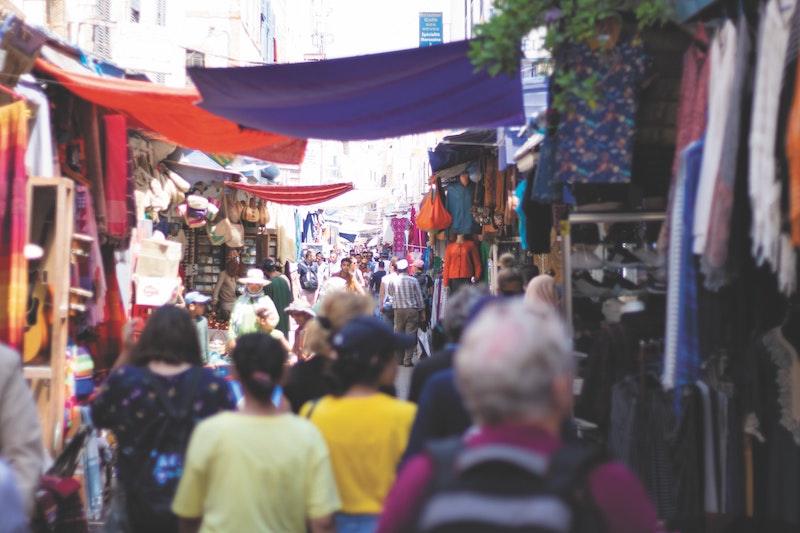 The Pros and Cons of Short-Term Missions

Are short-term trips worth it? In Part 1 of this article, I discussed the growing phenomena of “missions trips.” Church members are often ill-prepared and told to not necessarily expect spiritual results, while these trips eat up millions of dollars of mission budgets.

Short-term missions trip have had a tremendous impact on my own life. What I share with you today are observations and lessons I have learned. I will also make recommendations for maximizing the potential of short-term missions in part 3 of this article.

After looking at some of the pros and cons of short-term missions, let us see what the Bible says about this. Missions is a word that came out of the Greek apostolos, a messenger who is sent to accomplish a certain mission. To better understand the meaning of apostolos, we must look at the life of Jesus and the apostles, and what they did as missionaries.

Jesus and Paul, the Short-Term Missionaries

By today’s standards Jesus came to earth on a short mission trip! In fact, his three years of ministry were a series of short-term trips as he went from village to town to city, from region to another. He was on what some call a traveling team.

Likewise Paul was constantly traveling on short mission trips. He typically stayed from weeks to a few months. His very first assignment was in Antioch, which lasted for one year (Acts 11:26). He spent one and a half years in Corinth (Acts 18:11), three months in Greece (Acts 20:3), and his longest stay was for three years in Ephesus (Acts 20: 31).

Looking at the life of Jesus reveals three aspects of his short-term mission trips: teaching, preaching, and healing.

“Jesus went through all the towns and villages, teaching in their synagogues, preaching the good news of the kingdom and healing every disease and sickness.” (Matthew 9:35)

In training his disciples, he instilled in them the attitude they needed to take with them to the world. He told them that were to be fishers of men, light of the world, seed planters, disciple makers, and that they were to preach the gospel of the kingdom. Jesus also asked them to care for the non-spiritual needs of people. He mandated that we feed the hungry, clothe the naked, visit the sick, and take care of the widows and orphans, all in his name. (Matthew 25:31-46)

But learning from his example of ministering to the needs of the crowds, we observe that his humanitarian work was always accompanied by his teaching and preaching.