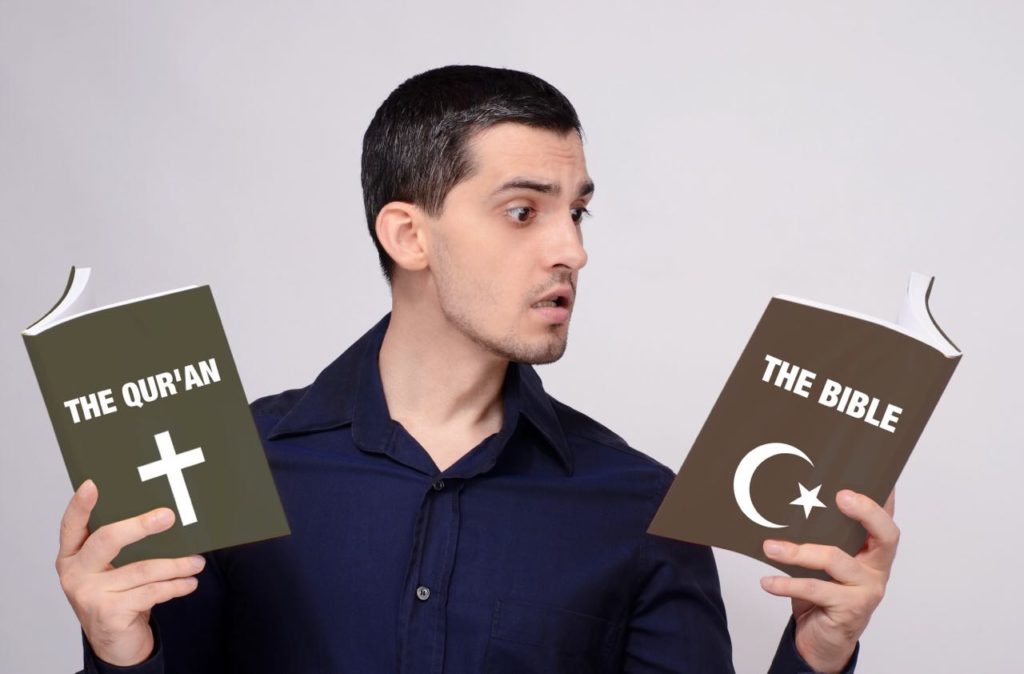 “Muslim friendly” Bible translations, technically termed “Muslim Idiom Translations” (MITs), are well-meaning attempts to produce the Bible in a way that is easily accepted and understood by Muslims. These translations use Islamic terminology, graphic elements and fonts, and Qur’anic phrases to make the book look, feel, and read like an Islamic book. Some MITs use the same distinctive frame around the text and numbered rosettes between the verses that Qur’an editions do, and some even replace literal translations of “Father” and “Son” with alternative terms like “guardian” and “prince”.

Their proponents argue that these translations are necessary for reaching Muslims, but many people question whether MITs are helpful at all, and indigenous believers tend to be strongly opposed to these translations in their own languages. Here are 5 reasons I believe MITs are counterproductive:

1. MITs support Muslim claims that the Bible has been corrupted. Muslims have claimed for hundreds of years that Christians and Jews have changed the Bible, without any proof. While the biblical manuscripts remain unchanged, the presence of multiple translations that have significant differences contributes to this belief among Muslims. When Muslims read “son of God” in one translation, and “representative of God”, “prince of God”, and sometimes simply “messiah of God” in other translations, this is clear evidence to them of the corruption of the Bible.

2. MITs are deceptive. Even though they may not mean to be deceptive, MITs appear at first glance to be Muslim books. This is because they use cover artwork that is similar to Qur’anic art, introductions and headers that include Qur’anic phrases, distinctly Qur’anic names for prophets and other biblical characters, and Islamic theological phrases. While these traits might be intended to help Muslims accept and understand the Bible better, what they actually do is make Muslims think they are reading a Muslim book. But if they initially accept this book on the basis of it being Islamic, they do so under false premises. This is not consistent with 2 Corinthians 4:2 – “But we have renounced disgraceful, underhanded ways. We refuse to practice cunning or to tamper with God’s word, but by the open statement of the truth we would commend ourselves to everyone’s conscience in the sight of God.” Deception is not only wrong, but also counterproductive, because when it is discovered, it makes Muslims more resistant to the gospel.

3. MITs only deceive naïve Muslims. Only uneducated and unknowledgeable Muslims would be ultimately fooled into thinking that an MIT is actually a Muslim book. Educated and well-informed Muslims would be rightly enraged at such a deceptive tactic, and would surely raise awareness about it to their fellow Muslims.

4. Muslims already know that Christians believe Jesus is the Son of God. Since practically all Muslims already are taught to resist the Christian idea of Jesus as the Son of God, they naturally know that the Sonship is a Christian belief. So, producing a Bible that translates “son” as something else convinces Muslims that the Bible is on their side of the argument. Thankfully, not all MITs remove or replace “Father” and “Son” with alternate terms, but’s hard to conceive of why so many MIT translation teams thought this would be a good idea.

5. MITs are the equivalent of a Qur’an with a cross on it. Let’s put this into perspective – imagine if someone handed you a book with a cross on the front, called “The Good Book”, and when you opened it and began to read, you immediately feel comfortable reading it, because it includes familiar Bible verses in the introduction, and it’s written full of “Christian-ese”. But then, on reading about the “Prophet Moe” you suddenly realize that this book is actually a Qur’an, specially designed for Christian audiences! How would you feel, and what conclusions would you jump to? These are likely the same feelings and conclusions that Muslims have when reading MITs.

For 1400 years Christians have faithfully protected the scriptures – it’s unfortunate that our generation has allowed such dramatically different translations, by imitating the books of other religious traditions, and even worse, by compromising on such a central theological issue as the Father and Son.

If you or your church know and/or support Bible translation projects or staff, I encourage you to find out whether they are involved with MITs, or other Religious Idiom Translations (RITs). If you would like any assistance in finding out, feel free to email us at info@biblicalmissiology.org. 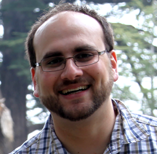