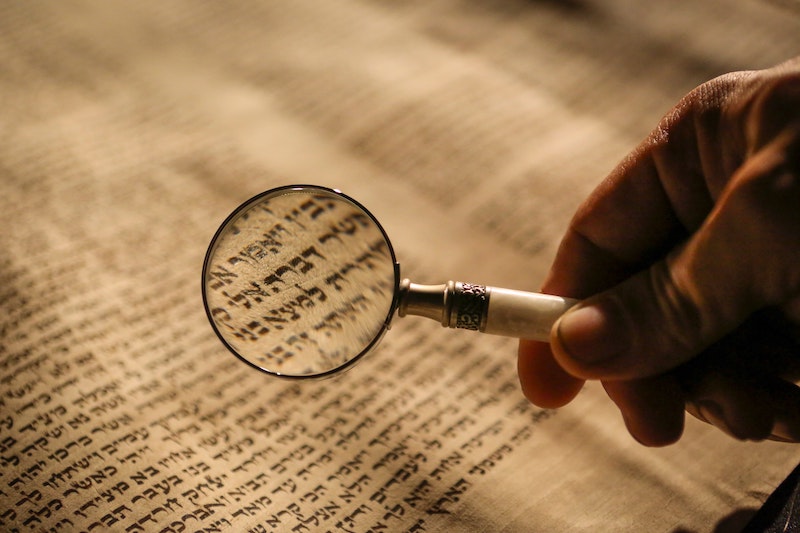 C.S. Lewis once wrote in a letter: “Odd, the way the less the Bible is read the more it is translated.” Despite a declining interest in scripture distribution, new contextualist ‘translations,’ have become quite in vogue. Much of what they call translation, however, goes far beyond the meaning of the term. In zeal to make the gospel known, some “translators” have actually become commentators. Rather than being content to present their interpretations in a separate paragraph, side-bar or footnote, they have turned to twisting and editing the plain words of Scripture. They have done so, apparently, in order to lessen the offense and ease the acceptance of Scripture by what they judge to be a hostile audience.

Muslim critics have long accused Christians of having changed and twisted the word of God over centuries to suit their needs. Christians, they argue, do not honestly translate the Scriptures but instead make “versions” to suit their desires. Although this is a great distortion 1, sadly, some Christians are now proving their case.

To attempt a translation, regardless of what you are translating, requires a certain integrity and carries a great responsibility. You are representing someone else’s thoughts and expressions. You must speak for them. Imagine if a mere translator at the UN decided that he could improve upon the ideas of the head of state for whom he was translating! How much more sober is the responsibility of the Bible translator.  To render the words of God is no light matter! How then can some ‘play fast and loose’ with some of the essential and core concepts in the Bible?

In articles written over several years 2, Rick Brown, a modern contextualist “Bible scholar and missions strategist” promotes a shocking strategy to overcome Muslim objections to the Bible. He advocates stripping the terms “Son of God” and “sons of God” from the pages of the Scripture and replacing them with “Christ of God”, “Christ sent from God” or “Word of God.” 3

He argues, “Muslims have heard that Christians call Jesus the ‘offspring of God’ and this has been presented to them repeatedly as Exhibit A in the case against Christianity and its ‘corruption’ of the Bible.” He says, “there is a dire need to correct these misunderstandings and to invalidate the accusation in a timely manner. This can be done in communications of every sort, but by all means it should be done in the Scriptures. 4

With the wave of his hand Rick Brown wants to wipe away the greatest and most powerful images in all of God’s revelation to man: the Fatherhood of God, the begotten Sonship of Christ, and the Father’s invitation for us to be his children. 5

This is clearly far beyond the scope of a translator. Every people group on earth has a simple, clear and easily understood word for ‘son’.  Beyond this, Arabic and Hebrew are such close cousins that words like “son” share largely similar idiomatic usage as well as connotative, and literal meaning.  Brown is not content to simply translate. He judges the content itself to be unwise and imprudent.

What about the offense that Muslims take when they hear the phrase ‘Son of God’? People may be equally offended when they learn that in Genesis 22:2 God asks Abraham to kill his own son! It may turn them off to the entire message of the gospel, but that does not give any translator the right to remove that passage and skip right from chapter 21 to 23.

Furthermore, God knew full well exactly how Muslims would take it. Not much differently, in fact, than the Jews who originally heard Jesus’ words themselves took it. They were enraged that Jesus was called ‘Son of God.’ 6 In John 5:18 the Jews tried all the harder to kill him; because “he was even calling God his own Father.” John 19:7 tells us that the Jews insisted, “we have a law, and according to that law he must die, because he claimed to be the Son of God.” It was offensive to some Jews at that time, and in the same way, it is offensive to some Muslims now. But others are stunned at the revelation that God calls himself their Father. 7

Jesus was a Semite and understood the implications of calling God his “Father.” Ironically, Brown’s attempt at contextualization inserts an unmistakable Western bias. By attempting to whitewash its powerful images, Brown is distancing the text from its Semitic roots. As a Westerner, he seems uncomfortable with both the mystery and allegory of scriptural images like “Son of God.” Though they were, and are, controversial (avoiding controversy in the Arab world is truly impossible and not desirable unless you wish to be seen as weak), Jesus, as a Semitic orator, used powerful and shocking images like “Son of God” or “My Body is the Temple” to communicate the transcendent.

Jesus emphasized filial language, not merely despite the intense controversy that it generated, but in fact to provoke a reaction. John 10 records an incident in which the Jews were about to stone Jesus for blasphemy, “because you, being a man, make yourself God.” (vs 33) This was in response to Jesus calling God his Father and saying “I and the Father are one.” Did Jesus recognize a ‘misunderstanding’ and back down from or explain away his use of filial language? No! “Jesus answered them, I have shown you many good works from the Father; for which of them are you going to stone me?” Jesus did not minimize, but underlined the importance of the fatherhood/sonship relationship by using the term ‘father’ at an intense moment of conflict over that very issue.

If Brown is really worried about the implications of this phrase, he could recommend an explanatory comment, introduction, sidebar or footnote. Instead, by deeming himself worthy and capable of rewriting the Scriptures and improving on Jesus’ words he is being astoundingly presumptuous and vastly overstepping the bounds of what can ethically be called a ‘translation.’ Brown has plainly moved out of the realm translation and into the pushing of a revisionist agenda, even at the high cost of damaging the integrity of the Scriptures themselves. In so doing, he risks validating “the case against Christianity and its ‘corruption’ of the Bible” that Muslims level against the Holy Word of God.

Removing the offense of the gospel is fruitless, as Mark Dever eloquently points out:

“One part of clarity sometimes missed by earnest evangelists, however, is the willingness to offend.  Clarity with the claims of Christ certainly will include the translation of the Gospel into words that our hearer understands, but it doesn’t necessarily mean translating it into words that our hearer will like…  A gospel which in no way offends the sinner has not been understood.” 8

No one is wise enough to re-write God’s word; unintended consequences are unavoidable and devastating. The scripture tells us that the mysteries of God are spiritually discerned, not rationally (Ephesians 3:3-5, I Corinthians 2:10-13).

Though it may sound to the “Greek” like foolishness, the gospel is nevertheless “a secret and hidden wisdom of God” (I Corinthians 2:7).

Spiritual truths are understood and accepted by the Spirit of God, not by simplification. As Peter wrote in II Peter 1:20-21:

“[No] scripture comes from someone’s own interpretation. For no prophecy was ever produced by the will of man…”  In the same way, no one can rewrite the Scripture to suit every circumstance or context.

In order to make this site more interactive, please leave your thoughts in comments! 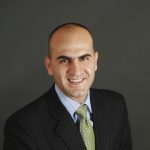