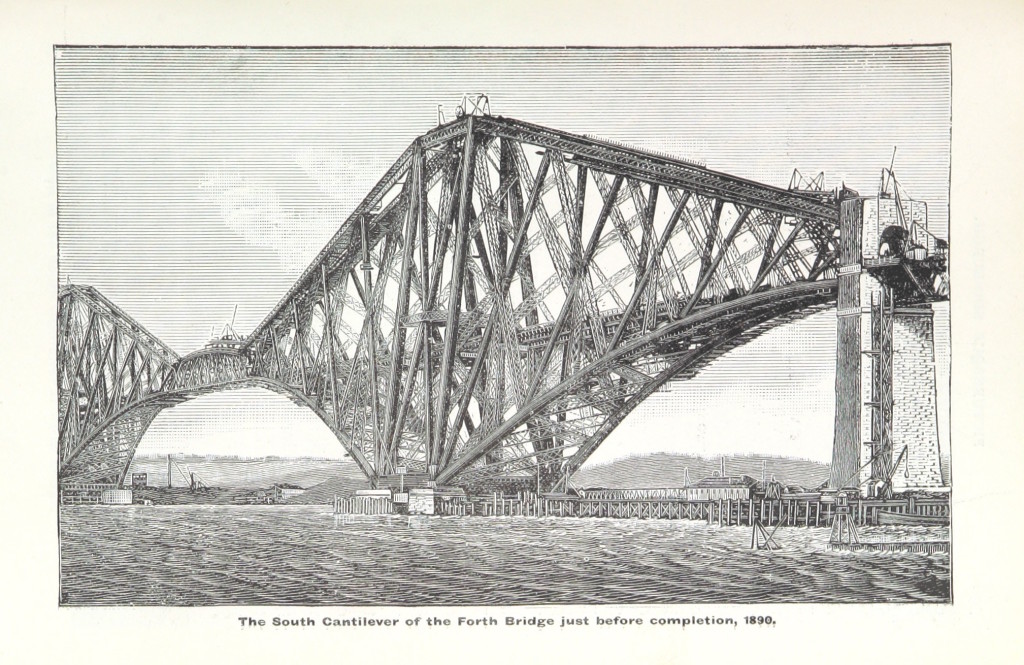 Introduction: Houghton College hosted a consultation to bring together mission leaders to address the controversy pertaining to the Insider Movement. The organizing committee invited almost 100 people to attend. Fifty people on both sides of the argument attended.

Many of those invited were not able to attend. But those who did constituted a balanced group of proponents, opponents and moderates. This report is my own assessment of the consultation.

As a member of the organizing and inviting committee, I struggled almost every day for several months since the consultation was conceived. This recurring question troubled my mind “Will we accomplish anything at all?” Is bridging the divide possible? I knew a number of those who are both for and against the Insider Movement and I knew how stubborn each party can be.

Since the mid 1970’s I have been following the development of the Insider Movement and have been extremely disturbed by it. Having confronted a number of the IM proponents personally, I was not left with any hope that they would change their positions. By the same token I did not think any of us who were opposed to the movement would be willing to modify our positions either.

The opening evening went well. Each committee member had 5 minutes to address the 50 participants. The atmosphere was good. The appeals focused on the need for humility and for listening to each other. My exhortation affirmed the others’ call to humility and I added the challenge for self-examination. “…the fire will test the quality of each man’s work. 1 Corinthians 3:13. This indeed was a sober reality. Who can stand the test of God’s fire?

The next three days were filled with meetings of various kinds. Round table discussions occupied the majority of time. There were also case studies, short talks, and panels. At times the atmosphere was electric. Arguments were heated. Other times there was a spirit of listening and learning. Some times we witnessed tears and various emotional expressions. Even during meals there were some heated discussions. There was much fellowship as well as laughter. Perhaps the best times were when we all entered the throne of God together seeking the Lord’s face.

The last night was the most difficult. There was a heated debate over whether we should produce a common statement or affirmation. Deliberations went late into the night approaching midnight. Under the pressure of the clock, tired eyes and saturated minds, a select team went out to draft the document. When they returned it was decided to name it a report to avoid the appearance that it had a formal authoritative weight. The decision was driven by the desire to report back to our constituencies. Rather than have each one come up with his or her own report, we would share at least what we agreed on. The report acknowledges that we were not able to agree on everything and that we will continue to dialog on these issues in the future. Some including me, recommended that we state also what we did not agree on. This was turned down. One who played a vital role in the discussions walked out objecting to the removal of some of the significant elements of the report, namely that we should not encourage the recitation of the Fatiha, call Muhammad a prophet, or elevate the Quran.

Following the consultation, many emails were exchanged among participants. Different people had different opinions as to the efficacy of the consultation. One IMer withdrew his support of the report, another threatened to withdraw, most affirmed the report and kept a positive and a hopeful attitude toward the ongoing process.

Here is my assessment of what actually happened at Houghton College.

Heavy email traffic was exchanged among various individuals and groups after the consultation. Some of it was good; some was disturbing.

Negative: Some of those who agreed to retain the familial language in Bible translation seem to have either changed their mind or they deceptively gave lip service to the report. Some emails from Insiders seemed to confirm these allegations.

Positive: Communication is continuing among the attendees. Three subcommittees have been formed to continue the dialog and hold us all accountable to what we agreed on.

My feelings are mixed. I came to the meeting with a bias that the Insider Movement is in the wrong. Its proponents have misunderstood the Bible as a whole and Jesus and Paul in specific. They have a low view of Christ and His Church, and a high view of Islam and cultures. During the consultation, I became confused. I heard confessions from proponents of the Insider Movement that if taken at face value demonstrate a strong commitment to Christ, his Church and the spread of the gospel. I heard a number of them speak emphatically that Muhammad is not a prophet of God and that the Quran is not the word of God. One who has promoted alternative translations of “Son of God” stood up and with tears confessed that he had been wrong and that he regrets his previous positions.  Yet when questions were raised about specifics, these same people began to beat around the bush and they would not take a clear stand. I asked one of them at the lunch table:

Question: “Tell me straightforwardly: Is Muhammad a prophet.”
Answer: “It depends on what you mean by prophet.”
Question: Is the Quran a word of God?
Answer: Well the Quran contains truth.

This type of discussion frustrated me to no end. It seemed to be a game of words and semantics.  Most of the IMers appeared scholarly and spoke with almost no emotion. They kept their cool and seemed well collected and confident. On the other hand the opponents, including me, were more passionate and emotional.

It remains to be seen what lasting benefits this consultation may produce. I am hopeful that continued dialog may help some if not most people on both sides of the debate to be more truthful in their characterizing the opposition and that the divide may narrow over time. Already I believe some insiders have modified some of their extreme positions. My biggest hope is Wycliffe will return to retaining the familial language in Bible Translation. If that happens then the consultation would have been worth all the effort.

The following is the report produced by participants in the last night of the consultation:

At the end of our time together we reached broad consensus on the following:

We gathered for the purpose of “Bridging the Divide” over the differences related to ministry practices in the Muslim world. Over these days we have prayed, worshiped and examined the scriptures. We have examined case studies from the field and celebrated what God is sovereignly doing to call Muslim peoples to Himself and a place in the body of Christ. We have spoken openly and honestly, showing love and respect to one another about our differences. Although serious differences remain and ongoing interaction is needed, we have sought to listen and learn and most of all to hear what God would say to us corporately as servants of Christ and stewards of the mysteries of God. We have sought to be faithful to Scripture, and by the grace of God we have found agreement on certain issues, clarified misunderstandings and identified issues for further study, reflection and dialogue. With mutual respect and in submission to God and His Word, our authority for faith and practice, we have come to agreement on a number of points and committed ourselves to continue the process that we have begun in these days.

To glorify the Lord and help to bridge the divide between us as we seek to extend the Kingdom to Muslim peoples,

– Our careless and harmful and unconfirmed words, gossip, slander, and bitterness that we may have used against each other,

– Our failures to seek to honor brethren above ourselves; and

– Our contributing to a divisive spirit, since God has called us to be co-laborers in declaring His glory among the nations.

– The insistence that the particular ways God has worked with our community are the only or preferred ways He must work with others in His great harvest ingathering, and

– The practice of encouraging cross-cultural workers from a Christian background to take on a Muslim identity.

– God is moving globally in a variety of ways to draw Muslims to Christ,

– The primacy of the Word of God for all aspects of faith and practice guided by the Spirit of God for the people of God, and

– Practicing fidelity in Scripture translation using terms that accurately express the familial relationship by which God has chosen to describe Himself as Father in relationship to the Son in the original languages.

– Examine the Scriptures and our own hearts diligently to renew and transform our theological, missiological and ethical understanding and practice,

– Love those in the global community lifting up the Lord among Muslims, pursuing the unity of the Spirit in the bond of peace, and to

– Promote unity and understanding between new and existing expressions of the church, the body of Christ.

To the End That all may know the Gospel so that, when Jesus returns in power and great glory, as many as possible will enjoy the new heaven and new earth, for the glory of God alone.  Even so come Lord Jesus!