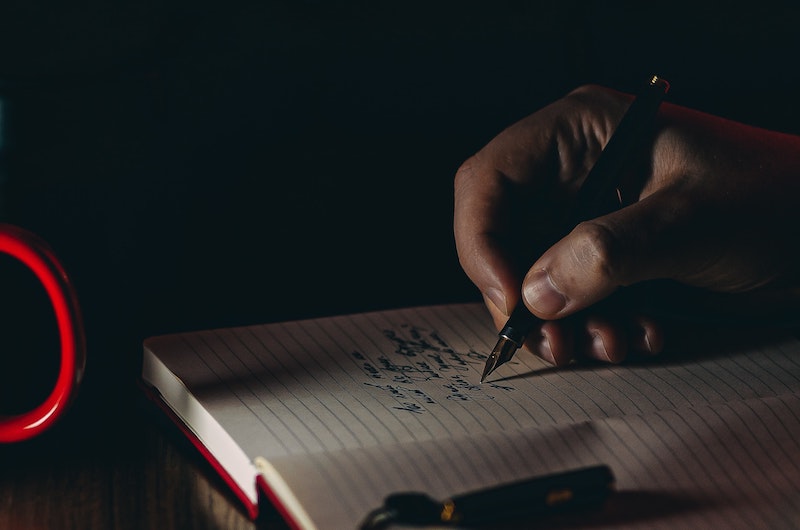 We have two reviews of this book.

Born and raised in former Yugoslavia, Miroslav Volf currently serves as professor of theology at Yale Divinity School. His writings have earned him the reputation of being a leading expert on religion and conflict, and he won the 2002 Grawmeyer Award in Religion.

Allah: A Christian Response addresses how Christians view the God of the Qur’an. Writing as a committed Christian, he aims to reach peace between Christians and Muslims. He also writes to Muslims, calling on them to reflect on his proposal. The bulk of the book attempts to show that both Christians and Muslims worship the same God based on their belief that there is only one creator God, who is good and calls people to love him and their neighbors. Acknowledging differences between the two religions that require them to remain different religions and not one religion, Volf attempts to minimize these differences: what the Qur’an denies about the Trinity is what the Bible also denies, and it is possible for a person to be both a practicing Muslim and committed Christian.

Volf also highlights Christian and Muslim mistakes through history, referring to historical figures spanning the Crusades, the Turkish invasions, and events surrounding the Common Word document (2007). Volf acknowledges that the Crusades had no biblical warrant, and he calls on Muslims to renounce all forms of violence.

Volf defends the doctrine of the Trinity against Muslim critics, and he correctly connects the Trinity to the attribute of love. He boldly shows the contradiction in Islam’s claim to believe in the same God Christians do while believing that the doctrine of the Trinity compromises God’s oneness. Volf also shows that the punishment for disobedience in the Qur’an is much more severe than in the Bible and that God’s love is less obvious in the Qur’an than the Bible. He notes that Muslims, as a whole, insist on punishing conversion to another religion while modern Christians do not.

The book has several serious weaknesses. First, while Christianity and Islam may have the same starting point or referent in the word “Allah,” their descriptions of this Allah are much further apart than Volf claims. He accurately stresses that “Allah” is the Arabic word for God used in the Arabic Christian Bibles today (while inaccurately stating it includes a definite article). It could be added that “Allah” comes from the original Aramaic, appears in the Aramaic portions of the OT, and is the very word Jesus would have used in referring to God. In other words, the word “Allah” did not originate with Islam. The point is that what is said about this Allah is what counts. For Volf, it is as though Christianity and Islam have the same subject but different predicates. But then the predicates are so different that they redefine the subject so as to question the premise of being the same God. Volf fails to acknowledge that by Islam’s claim to believe in the God of the Bible, while denying not only the Trinity but all the theology behind it, they end up attacking the very God they claim to believe in!

Second, Volf seeks to reach peace at all costs, even if it means compromising (or hiding) the truth. He calls for “striking deals,” seeking “charitable interpretations of others’ views,” and building on “sufficient similarity.” But he fails to show that settling for “sufficient similarity” deprives the other side of unique claims deemed critical to eternal destiny. Regardless of whether the two groups worship the same God or not, their views should prompt them to rise to the highest level of living at peace with each other. In the end, however, Volf’s idea of elevating relationships over truth eventually leads to losing both.

Third, the author recognizes that for moral attributes to be active in God apart from creation requires a relationship within God; otherwise, God would need to become dependent on creation to exercise them. But Volf finds this relationship expressed in God’s self-love in Islam as adequately similar to the inter-trinitarian relationships in Christianity. There are serious flaws here. No adequate relationship can exist in one unipersonal being, and the triune relationship is others-love and not self-love. In fact, the glory of the Trinity is in the honor each person gives to the others. This love and humility not only overflowed in creating but also in Christ’s death on the cross. Volf finds the self-love concept in the minor Sufi sect of Islam that does not represent all Islam, ignoring the formal dominant historic Ash’arite position on the attributes of God, which emphasizes that all moral attributes stem from God’s powerful will (not his nature) so that they are accidental and not essential to his nature. Herein, God loves not because he is love but because he chooses to love and could choose not to. Similarly, God being “merciful and compassionate” in Islam describes only what he can do, not what he is. In Christianity, however, God’s mercy and compassion are grounded in eternal relationships between persons in the perfect unity of God’s being. Additionally, God’s relationship to his people in the Bible is further described as that of a spouse, a lover, a father, a brother, a friend, etc.–concepts foreign to Islam, and possibly offensive. Love in Christianity is initiated by God, not man (1 John 4:10). Finally, why would Islam close the door on God revealing truths about the mystery of his oneness in ways above Muslims’ understanding?

Volf tries very hard to dress Islam with Christian values wherever he can. For example, in showing that Islam calls people to love God, the only supporting reference Volf cites is the qur’anic assertion that there is no God but Allah. Similarly, he cites no qur’anic verse calling for love of neighbor, but only in the Hadith, while ignoring so much in both the Qur’an and the Hadith calling for the exact opposite. Though Volf’s motive may be noble, it seems very forced.

Volf forces Christianity into the confines of Islamic theology. Responding to the strong qur’anic teaching that God’s love is conditional, he tries to show that Christianity is the same, ignoring the notion that obedience in the Bible is a result of a regenerated and justified life, truths absent in the Qur’an. Here Volf confuses the root with the fruit of Christian life. He also constantly compares the behavior of select historical Muslim figures or nations with behavior of select Christian figures or nations. However, the question should be this: Does a person’s behavior become better or worse the closer they come to the Bible or to the Qur’an? At one point, Volf attempts to define “normative versions” of Islam and Christianity without consistently tying them to the Bible and the Qur’an.

This book purports that just as Christians hold that Jews believe in the same God while denying the Trinity, they ought to say the same about Muslims. However, Volf fails to show that the OT understanding of God lays the foundation for the NT revelation of the Trinity. This foundation includes elements about God that are absent in the Qur’an, including many references to God’s desire to be known and trusted based on his unchanging attributes, the acceptance of the many anthropomorphic expressions of God, numerous references to God’s diversity in unity, and the frequent theophanies. In other words, Volf fails to see that Jewish monotheism differs drastically from Islamic monotheism, and he glaringly ignores what the resurrection did to the early Jewish Christians who were steeped in monotheism and who had an overnight change bringing them to worship a human being! Why? They were impacted by the power of his person and the reality of his resurrection, coming to see that the fullness of deity dwells in him.

Volf also displays a serious misunderstanding of God’s OT command to obliterate entire nations. It is very different than the qur’anic Jihad. The biblical conquest is marked by the following:

The lack of freedom in Muslim countries today is also more serious than Volf maintains. In the relatively rare conversion of a Muslim to Christianity, while patience is called upon for the new believer in Christ from a Muslim background, the NT calls on all Christians to grow to maturity in Christ, who as God is superior to all other revelation and to all prophets and angels. While a Christian from a Muslim background could retain their cultural identity, their new identity is in Christ alone.

Do Muslims and Christians Worship the Same God? from The Gospel Coalition.

Pastor Thabiti Anyabwile draws upon his experience as someone who formerly practiced Islam to respond to Miroslav Volf’s argument that Christians and Muslims worship the same God.

Thabiti holds B.S. and M.S. degrees in psychology from North Carolina State University. A former high school basketball coach and bookstore owner, Thabiti loves reading, sports, and watching sci-fi films. He is the author of The Decline of African-American Theology, What Is a Healthy Church Member?, and The Faithful Preacher.

Anyabwile also has an excellent book that we highly recommend for everyone, “The Gospel for Muslims: An Encouragement to Share Christ with Confidence”