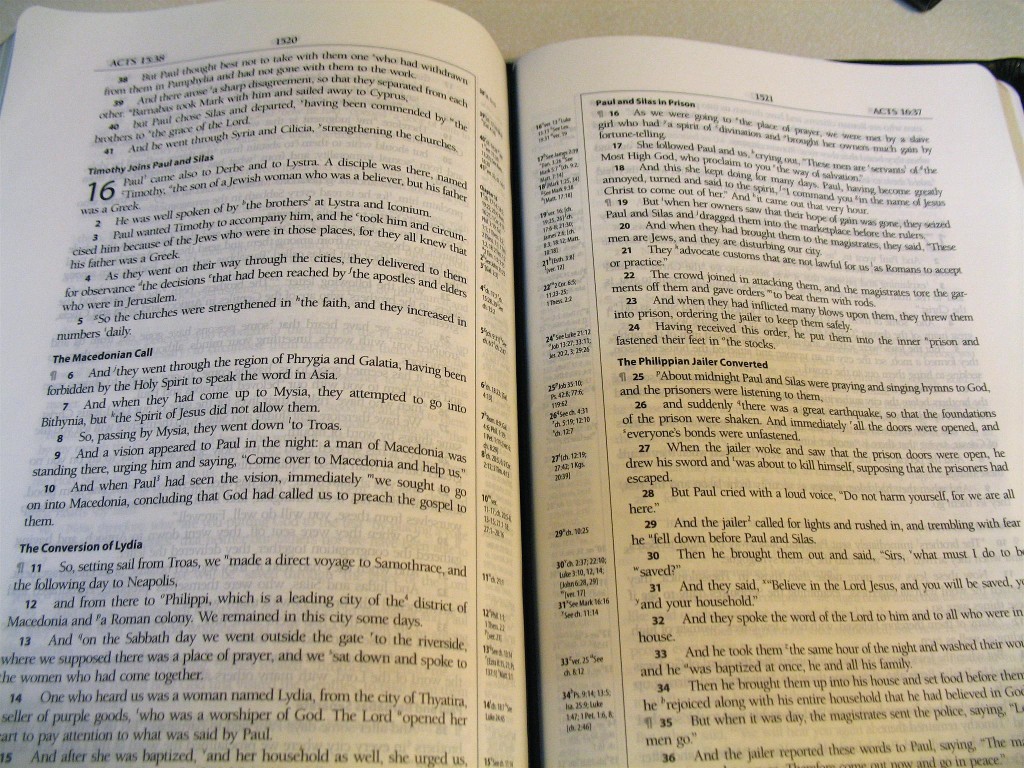 Due to the great importance of the Exodus event in the entire Scriptures, with the original happening “out of Egypt”, a second exodus “out from exile” in the prophetic books as well as the “exodus” of people dead “out of the tyranny of sin” into the land of the living led by the Liberator Jesus, this brief paper examines some of the verbs related to this event as well as some practical applications also drawn from I Peter.

The background to this study comes from a number of scholars who assert that the exodus motif is essential to understanding God’s action in history and the identity of His people as a result. Stephen Demptster, for instance suggests that this motif provides essential tools for understanding the complete Biblical revelation as he says:

Another scholar of Old Testament theology ties the Exodus event to Israel’s history and shows that it is “determinative” for their history. Rolf Rendtorff states: “This act of God, the leading of Israel out of Egypt–from Israel’s point of view, the march out of Egypt, the Exodus, is the determinative event in Israel’s history for all time to come.”[2] I think it would be prudent to extend Rendtorff’s statement to say as well that the Exodus is a determinative event in the history of the people of God newly constituted–i.e. the church of all time.

What follows is a number of excerpts from Walter Brueggemann’s Old Testament theology as he examines the verbs that surround the first Exodus.[3] Yahweh asserts that “He will” and the text shows “how he did”.

I am the Lord, and I will free you from the burdens of the Egyptians and deliver you from slavery to them.

I will redeem you with an outstretched arm and with mighty acts of judgment. (Exod 6:6)

A. “Yahweh brings out”

Note: It is Yahweh who brings the people out, that is to say, he causes it to happen and this is reflected in the type of verb used in the above passage. Three times the words “out” are used. There is nothing about remaining in this passage.

… I have come down to deliver them from the Egyptians, and to bring them up out of that land…. (Exod 3:8)

I promise that I will bring you up out of the affliction of Egypt to the land.–(Exod 3:17)

Note: The direction is always the same, namely “out” and “to”. The one who causes Israel to move in this direction is Yahweh and he clearly identifies from where He is moving His people.

Note: The gracious condescension of Yahweh to rescue his slaves is reflected in the verse that he has come down to them. Elsewhere the verb is used in the sense of “snatch from danger” and it implies that one who is stronger uses force to save the weaker out of danger. David, was “snatched” from the danger of the paw of a lion (1 Sam 17:37) and Amos described Israel as being “snatched” by God like a brand from the fire (Amos 4:11). Israel, helpless as it was before the Egyptian superpower was “brought you out of the iron-smelting furnace,”…”to be the people of his inheritance” (Deut 4:20)

Hebrew: (yÄÅ¡aË“): be saved, be delivered, save, deliver, give victory, help; be safe; take vengeance, preserve

Note: Israel is rescued by the force of Yahweh’s mighty power “from” the Egyptians. Derived from this verb are nouns containing the sense of Savior and salvation.

….”I will redeem you with an outstretched arm and with mighty acts of

Note: This verb is used in the context of family honor. In some cases family property has to be kept (Lev25:25fT.), or the family honor needs to be guarded (Deut 19:6, 12). In this verse it is the “father of the family” who acts decisively to rescue his children now in slavery and so maintains the family honor.

Note: A generous benefactor pays a price to achieve a transfer of ownership, more often than not for someone who is in a situation of hardship, such as slavery. After this redemption price is paid, the benefactor has all rights of ownership on the one who has been freed and thankfulness expressed in exclusive loyalty to the benefactor is an unwritten expectation. The above verse details Yahweh’s kindness and the reason why He can and does demand exclusive loyalty of his subjects.

1. Helplessness. Israel stands for anyone who is unable to save themselves in their situation.

2. Grace. Yahweh graciously reaches out to this powerless people.

4. Elevation of status. He changes their identity from that of slaves to children and so elevates their honor and His for doing so.

6. Exclusive direction. Since Yahweh has gone on this great rescue mission at great cost, he will not entertain the idea of his newly freed children of returning to their old owner.

The letter of I Peter addresses a group of Christians as “resident aliens” Yet he encourages them to be exemplary citizens in the milieu where they are found as a means of witness to Christ. As well, Peter identifies that they have a completely new identity due to their “exodus.” In chapter 2:9-10 we read:

But you are a chosen race, a royal priesthood, a holy nation, a people for his own possession, that you may proclaim the excellencies of him who called you out of darkness into his marvelous light. Once you were not a people, but now you are God’s people; once you had not received mercy, but now you have received mercy. (ESV)

The exodus elements are obvious:

A. Called out of…and into In this case it is from the domain of darkness into His marvelous light (c.f. Colossians 1:13) and into “his eternal glory” (I Peter 5:10).

B. New identity. They are changed from non-persons to a people belonging to God and given new titles which constitute a new existence or a new identity. A new founding father and a new master are implied and thus they are described as a “holy nation” or one that is set apart, just as the one who has called them (I Peter 1:15).

C. A new vocation. Just as Israel was to be a light to the nations and would sing Yahweh’s praises for His exploits (Ps. 9:14; 79:13), this people of God newly constituted are to “proclaim his excellencies,” as well as being called to suffer as Jesus did (I Peter 2:21) as well as serve as conduits of blessings (I Peter 3:9).

D. A noble people.  In words which reflect Exodus 19:6 this noble “priesthood” people are to act as the representatives of  God to the nations and who bring the needs of the nations to God.

The French say, ‘noblesse oblige.’ In a word, a noble status entails both privilege and responsibility.  Both Israel and the people of God in Christ have a noble calling. This elevated status is due to their deliverance from a tyrannical master–known as ‘Egypt’ or Satan–to the rulership of a kind Master. Singing the praises of this new Master/Benefactor/Savior becomes their second nature and this echoes in the milieu in which they are found, as they are described as shining stars in the middle of a “crooked and depraved generation” (Php. 2:15). At the same time this new Master demands exclusive loyalty of his nobility.

Finally the study of verbs associated with the first Exodus and which are reflected in the second and third exodus’ suggest that missiological ventures which ignore their unilateral direction and suggests that for those rescued by the new exodus in Jesus can somehow remain with their loyalties under the domain of the “land of Egypt” invariably will cause divided loyalties to the Benefactor and Savior.

[2] Rolf Rendtorff. The Canonical Hebrew Bible: A Theology of the Old Testament