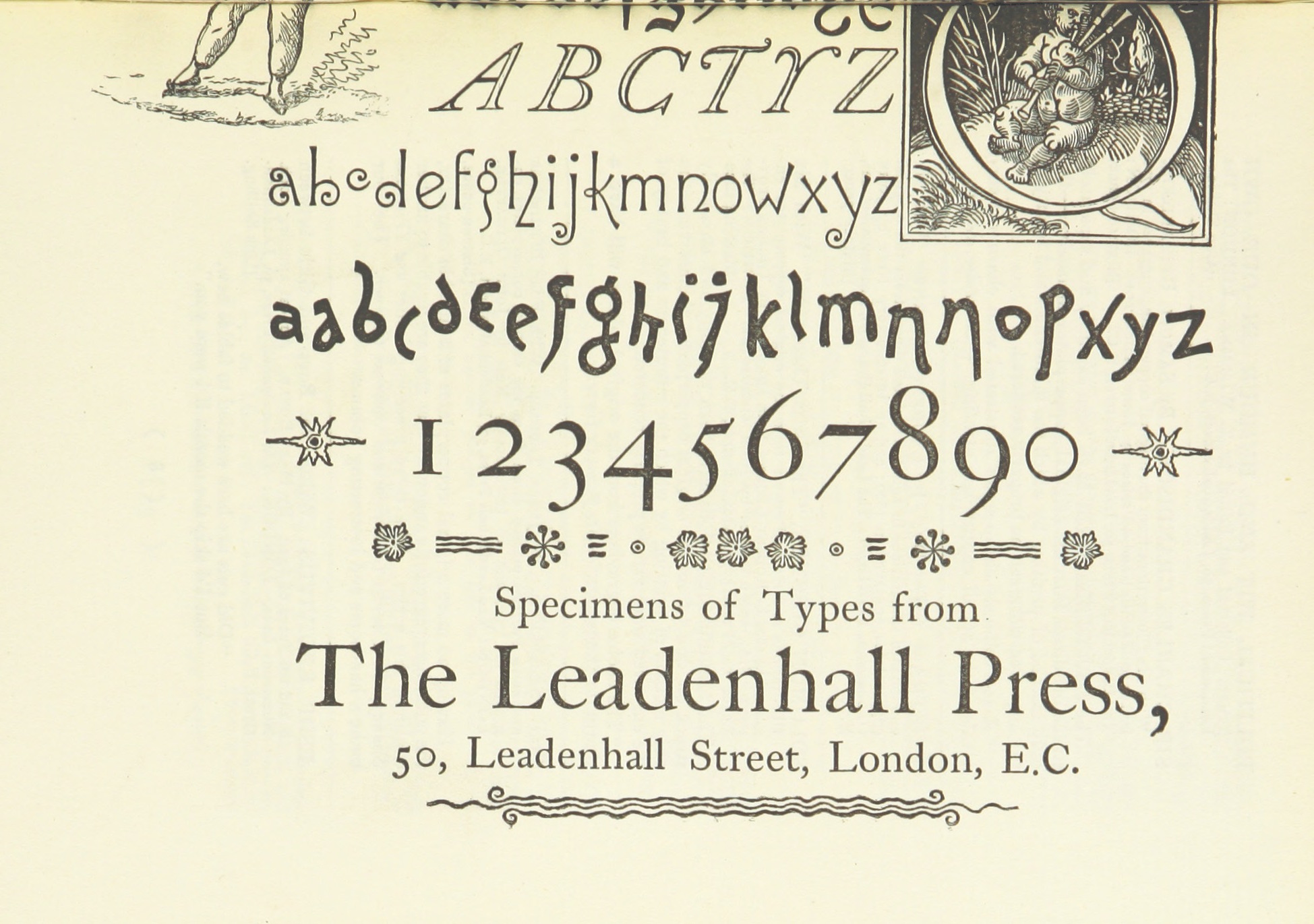 This month, the Assemblies of God (AOG) USA and the Presbyterian Church of America (PCA) study committees have released their reports on the use of Father and Son in translation. The reports are for use by the respective denominations to deliberate on their relationship to translation societies such as Wycliffe/SIL and involved organizations such as Frontiers, and to serve as a greater impetus for mission engagement.

The Assemblies of God World Missions’ April 2012 document was made public on May 15, 2012, and entitled, “The Necessity for Retaining Father and Son Terminology in Scripture Translations for Muslims.” Its summary statement read:

“Our Fellowship is unrelentingly committed to the authority and infallibility of Scripture. While we appreciate the challenges missionaries and translators face in intercultural communication, we will neither compromise nor dilute God’s eternal truth, nor change its intended plain meaning. We, therefore, urge all believers to reject these and any other Scripture translations, whether for Muslim or non-Muslim audiences, for both public and personal use, that do not literally translate Father and Son terminology.”   (Pages 16-17)

In a similar fashion the PCA study committee released their findings on May 18 under the title “Like Father, Like Son: Divine Familial Language in Bible Translation.” Like the AOG document it makes reference to the materials in the Fact Check of the Biblical Missiology petition, and also has strong concluding recommendations:

“Bible translations geared for Islamic contexts should not be driven by concerns that Muslims may recoil from biological terms applied to God or Jesus. That revulsion originates primarily out of religious conviction, not any communicative limitation of the terms themselves. The essentially biological terms (Hebrew, ben and ab; Greek, huios and pater) are divinely given and therefore should be translated into comparable biological terms. Footnotes, parentheticals and other paratextual comments may be used to explain the biblical and theological riches of Scripture, while never subverting the important truths embedded in the biological contours of Scripture’s words.

Not all translation workers share these methodological commitments. Therefore, churches should carefully assess the philosophies and practices of translation workers whom they support. Churches should direct resources toward faithful translation and, if loving attempts at correction fail, away from projects and persons advocating problematic approaches to translation. For the honor of the God who has revealed himself in his Word, churches and agencies involved in translation should collaborate to improve the spread of the Christian message worldwide, ensuring that Bibles oriented towards those in Muslim contexts retain the fullest range of theological meanings resident in the original languages. The responsibility for faithful translation and worldwide gospel proclamation rests finally in the church of Jesus Christ.”

Whereas the PCA will deliberate on the report at its Annual General meeting in June 2012, AOG has decided to postpone any decision until the end of 2012 pending the outcome of the World Evangelical Alliance (WEA) review committee. As Charlene Perryman, AGWM Communication’s office director, said, it is “out of respect for the research team of WEA.”

A recent Christian Post article gives further insight: “‘We have given much thought and prayer in this process, and we continue to trust the Lord for a mutually acceptable resolution with Wycliffe,’ said AGWM Executive Director Greg Mundis in a statement. ‘If, after the WEA panel review is complete, Wycliffe’s position concerning familial language is compatible with AGWM’s … we will gratefully continue what has been a long-standing and effective partnership.'”

We praise God that AGWM has set such a clear and uncompromising standard to which they will hold any decision by the WEA panel review.

The PCA and AOG reports both affirm the ministries that have “faithfully and sacrificially translated the Holy Scripture” (AOG) and both of them express a great deal of reservation when it comes to current practices. The recommendation of AOG is that it would endorse and use “accurately translated Scripture that contains literal translations of Father and Son terminology in agreement with Hebrew, Aramaic and Greek biblical manuscripts.”  The PCA study committee also showed that as much as documents like “Istanbul 3.0” [also in the AOG Appendix] produced by Wycliffe/SIL last September 2011 had the desire to build trust with the global church, closer scrutiny shows that large loopholes in actual practice still exist.

How you can help

We continue to need your help in appealing to Wycliffe/SIL to commit in writing to retain “Father,””Son,” and “Son of God” in the text of all their translations. So please forward this email to your friends and church leaders, asking them to learn about the issue and sign the petition. Understanding and relating to God as Father and Son is the heart of the gospel. Your voice will help ensure that incredible news is faithfully spread to the next generation.