Meaning Discrepancy in Terminology between Christians and Muslims: Pt. II 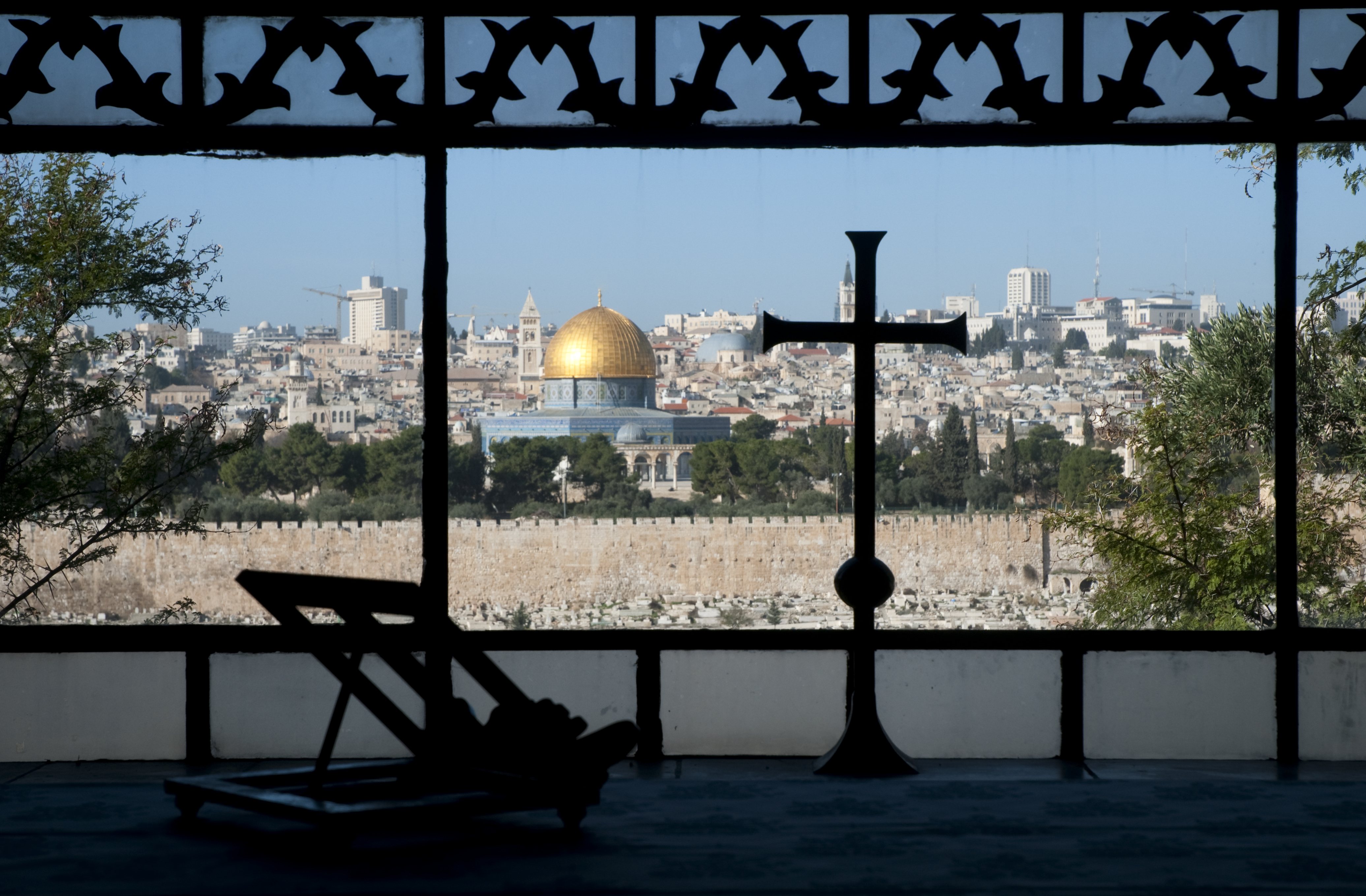 My career in Bible Translation started in 1973 when theories of contextualization were just becoming popular. I was assigned the task of producing an Arabic Bible translation that would communicate effectively to Muslims who make up the vast majority of Arabs. The then popular Van Dyck translation was proven to be unintelligible to the average reader due to its complicated style and difficult terminology. Dudley Woodberry in his above mentioned article attests to this problem when he quotes an Omani sheikh lamenting:

“I have the Gospel, too. One of your missionaries gave me a copy twenty years ago. I frequently get it down and try to read it but its Arabic is so strange that I understand nothing.”[1]

After much struggle, it was my strong desire to communicate the message of Christ to Muslims that led me to accept to work on a contextualized version of the Bible into Arabic. I embarked on a pilot project translating a portion of the gospels. A large-scale research and testing project was also launched to insure that the goals of the translation had been met. Hundreds of people in the streets and schools of Lebanon and Egypt were contacted. I interviewed over 300 pastors, missionaries and Christian leaders in Egypt, Sudan, Mauritania, Morocco, Algeria,Tunisia, Jordan, Syria, Iraq, Kuwait, Oman, and United Arab Emirates.

The results of all this research convinced me that contextualized translations might sound like a good idea theoretically but they do not produce the desired results. I continued to conduct testing and research by expanding my test material from a list of isolated terms to sample verses from the  different parts of the Bible.

I created a battery of ten different tests including back-translation to compare samples of the Van Dyck Bible with the identical texts in my new prototype translation. Popular books, magazines and newspapers were also browsed to see how terms and phrases in these verses are used in modern writings in various parts of the Arab world. Results of the tests were fed back to the translation teams in Beirut and Cairo for their consideration in revising the text. The manuscript was rewritten numerous times until it was satisfactory. The first printing of 7000 copies  in 1982 was sold out within a few days. Millions of copies have been sold and distributed since then. The vast majority of those receiving the New Arabic Version are Muslims.

The success of the NAV is attributed to these principles:

Sensitivity and respect for the national church: Biblical terminology is part of the language of Christians. Every effort was made to preserve the terminology and idioms used in the Church while producing a Bible that Muslims can read. All people outside the Western world value their language and hold dear certain terms and idioms that they are not willing to forgo. It would create confusion and division to produce a Bible Translation that would widen the linguistic gap between the national Church and the new converts from Islam.

Islamic Terminology: Contrary to the trend in contextualization, NAV does not contain terms borrowed from the Qur’an or distinctively Islamic popular speech. The vocabulary used is that of the literary standard Arabic used in respectable publications. It is, in the most part, a secular vocabulary, neither Muslim nor Christian except in the case of specialized terminology like the name of Jesus.

Muslim Audience: One of the major purposes for the NAV is to communicate the meanings of the gospel to those who have limited exposure to Christian terminology. A Muslim’s understanding of the Bible would then not be hindered by the difficult terms he is not familiar with. At the same time, Christians are not hindered by culturally offensive terminology borrowed from the Qur’an. I realized that when Muslims show interest in Christ, it is the Christians who will be coaching them and discipling them. It makes sense, therefore, to produce one translation that can communicate the same concepts to both the church and Muslims. This indeed was a difficult task, but not impossible by any means.

The Van Dyck contains numerous archaic words that modern day Arab readers struggle to comprehend. In the early 1980s, The Baptist Publications in Beirut circulated a dictionary called al mu’een which means “the helper”, treating 1500 of the most difficult words used in the Van Dyck. The NAV, on the other hand, is sensitive to the variation in terminology among the many different Arab countries. A research project that involved people from many Arab countries was carried out to avoid this problem. Newspapers and magazines from the various Arabic countries were studied. Reviewers from these countries were consulted and used in both the beginning stages as well as toward the end of the translation work. Thousands of corrections were made, some of them very serious and others trivial. The NAV was meant to be read, understood, and loved by all Arabic-speaking people.

Literary Style: In the early 1920s, Taha Hussein, a well-known and highly respected Egyptian writer, criticized the Van Dyck Bible because “its Arabic is weak,” he said. Taha was a popular writer who desired all Egyptians to read and understand his work. But he lived at a time that weak Arabic was frowned at as disrespectful. Hussein introduced a revolutionary literary style of Arabic. He called it Assahl Al-mumtana3, which could be translated as “irreplicable simplicity”, meaning that the text is easy to read, but difficult to write. In consultation with well-known Lebanese men of literature such as Said Baz and Elia Hawi, I attempted to use his style. The idea is to produce a level of Arabic that was grammatically tight, rhetorically beautiful, yet simple to comprehend and flows naturally.  To do this I needed to choose common terms known by even semi-educated Arabs. Yet the construction was that of the highest literary level.

Availability of the NAV: My desire was not only to produce a good translation, but one that gets in the hands of the Muslim majority in the Arab world.

The NAV was sold on the streets of Cairo and in many cities in Egypt. It was distributed in the secular market. It was displayed in bookstores, kiosks, and newsstands throughout Egypt. Soon it spread to many Arab countries where tens of thousands of of copies were sold in public book fairs open to the public. As a result, the Word of God became available to the man on the street. Here is a testimony of a Muslim lady:

“All my life I heard about the Injeel (N.T.), but never was I able to put my hand on one. Now I have one because I found it on a newsstand.”