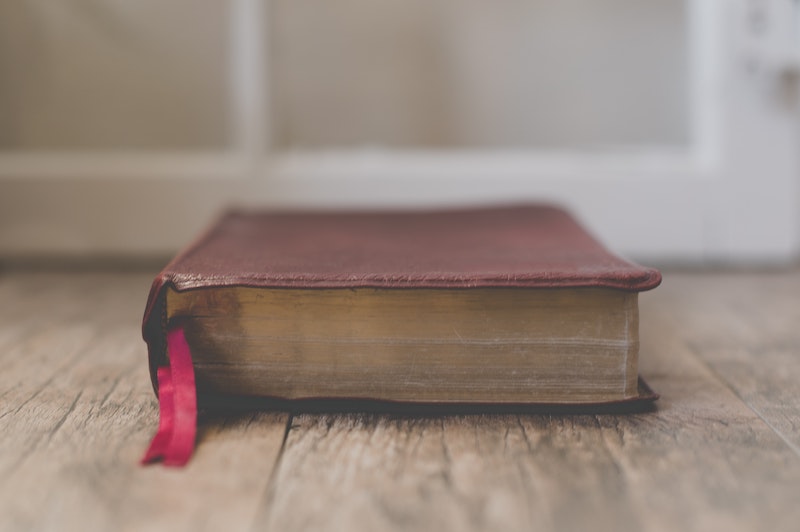 D. A. Carson’s survey of the term Son of God comprises three chapters of sound thinking and engaging prose. You will be tempted to skip chapters one and two in order to head right to chapter three (his evaluations). Do not give in to the temptation. It is well worth your time–it does not take much time to read a book that is slightly more than 100 pages in length–to work through the broad understanding of the Christological title (chapter one) and the exegesis of Hebrews 1 and John 5:16-30 (chapter two). Both chapters plow some important ground for the harvest of chapter three.

Carson refers to two late works, Peterson’s Salvation Accomplished by the Son: The Work of Christ (Crossway, 2012) and Beale’s A New Testament Biblical Theology: The Unfolding of the Old Testament in the New (Baker, 2011). Carson’s work adds to these by thinking “about how the Son-language works as applied to Jesus–that is what it actually means” (16). It is here that this little book is very helpful.

Chapter one surveys the various uses of son, sonship, son[s] of God, and then Jesus the Son of God. It is not an exhaustive investigation of all the uses, rather a representative appraisal. One of the more significant thoughts in this chapter is the relationship between a father and son. Carson writes, “your paternity was responsible for much more than your genes; your father provided much more than school fees. He established your vocation, your place in the culture, your identity, your place in the family. This is the dynamic of a culture that is preindustrial and fundamentally characterized by agriculture, handcrafts, and small-time trade” (20). Here Carson has laid some important groundwork for understanding Jesus as Son.

Discussing Son of God, Carson offers four categories to consider. First is the large grouping of passages in which son seems to fit no one particular or technical meaning; Carson calls this category “the catchall.” These are uses of son that are ambiguous as to what exactly they reveal beyond Jesus as the Son of God.  Or perhaps more precisely, the catchall category contains those references that are not technical; they do not lead the reader to see just one meaning. Many on the Biblical Missiology website may grimace at this category–rather hoping to make each of the references into more definitive statements about Jesus’ divinity–but Carson’s nuanced scholarship weathers the storm. The second of the four categories handles Jesus as son in reference to his role as the Davidic King. This is followed by the third group: references to Jesus as the fulfillment of Suffering Servant and as Israel, but not as a king. Finally, Carson presents “the most stunning Christological sonship passages . . . those that assign transparently divine status to the Son, or speak, with varying degrees of clarity, of his preexistence” (40).

Whereas chapter one is a shotgun of categories, chapter two is a laser that focuses on two passages: Hebrews 1 and John 5. I will not belabor you with the details, but I will go right to the heart of the matter. In discussing these two passages Carson’s aim is to help the reader see “the exegetical pieces that would be forged into what would one day be called Trinitarianism.” I appreciate his work on these passages; it is lucid and practical. The chapter is enlightened exegesis, making me wonder why those on the insider movements (IM) side of the discussion have yet to produce such solid exegesis.

Carson’s final chapter, “‘Jesus the Son of God'” in Christian and Muslim Contexts,” handles the subtitle of the book: A Christological title often overlooked, sometimes misunderstood, and currently disputed. This chapter’s tone is irenic and amiable to those proponents of IM, yet there are some sobering warnings. His six evaluations (pp. 91-109) provide admonitions and cautions to all of us:

D. A. Carson has done mission work among Muslims a great service. Missionaries involved with Muslims will benefit if they add this book to their “must have” list.[iii] In fact, why not buy two and give one to your favorite IM proponent?

[i] Bunyan Towery is the penname of a former missionary among Muslims and university professor, but now serving as pastor of discipleship in the central United States church.

[ii] Carson’s irenic tone is evidenced throughout his work, but especially here. He does not refer to the translations as Muslim-Idiom or Muslim-Compliant, rather as the new translations.

[iii] My own personal must-have booklist for understanding the problems of IM:

A dissertation reworked for publication, this is a lengthy examination and evaluation of IM. I mostly appreciated his evaluation from the perspective of a theology of religions.

George shows us how to do work among Muslims in a positive manner.

A thorough critique and analysis of IM from various perspectives.

A little book that exegetes the passages alleged to support IM.