Son of God in the Old Testament 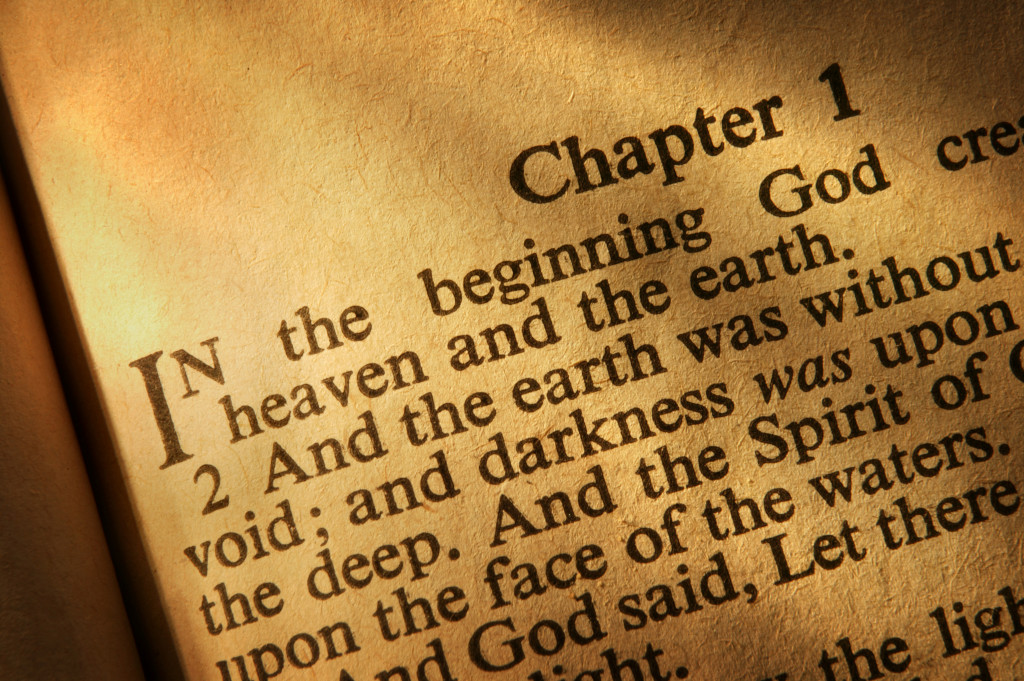 According to the New Testament, the key identity of Jesus Christ is that He is the Son of God.  This is seen in the importance of the need to understand, confess, and believe this about Jesus in the following verses:

13 Now when Jesus came into the district of Caesarea Philippi, He began asking His disciples, saying, “Who do people say that the Son of Man is?” 14 And they said, “Some say John the Baptist; and others, Elijah; but still others, Jeremiah, or one of the prophets.” 15 He said to them, “But who do you say that I am?” 16 And Simon Peter answered and said, “You are the Christ, the Son of the living God.” 17 And Jesus answered and said to him, “Blessed are you, Simon Barjona, because flesh and blood did not reveal this to you, but My Father who is in heaven.

30 Many other signs therefore Jesus also performed in the presence of the disciples, which are not written in this book; 31 but these have been written that you may believe that Jesus is the Christ, the Son of God; and that believing you may have life in His name.

The Scriptural witness to the Son of God, however, did not begin with the New Testament – it first appears in the Old Testament in the abbreviated form of “Son” (with one exception).  While the number of Old Testament references to Son [of God] are nowhere near as numerous as that in the New Testament, they are extremely significant and have helped Christians recognize that Jesus Christ is indeed this Son of God and what the Bible means by this phrase.  The following chart is a list of nine passages from the Old Testament with brief commentary.

And Peter answered and said to Jesus, “Lord, it is good for us to be here; if You wish, I will make three tabernacles here, one for You, and one for Moses, and one for Elijah.” While he was still speaking, behold, a bright cloud overshadowed them; and behold, a voice out of the cloud, saying, “This is My beloved Son, with whom I am well-pleased; listen to Him!”