690,000 increase in church membership and you are not impressed? What is your problem, Mr. Machen? 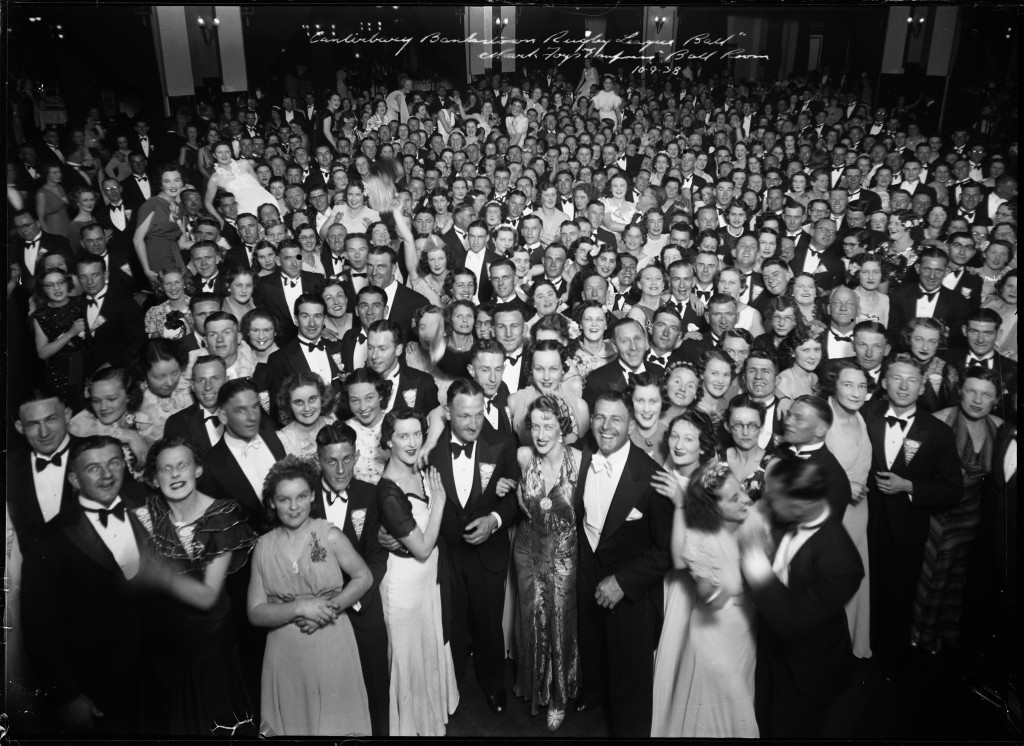 On Sunday, March 8, 1925 a sermon was preached at the Princeton Theological Seminary by a theologian who would later be labelled a “fundamentalist” “a legalist” among other things. He cited statistics of church membership growth of 690,000 and remarked  that he was “not encouraged a bit.”

J. Gresham Machen was a theologian who taught at Princeton Seminary and who is best known for his timeless classic, “Christianity and Liberalism.” He saw the trends of his day, identified them for what they were, and spoke forthrightly about them.

In a sermon entitled “The Separateness of the Church“, Machen gave something of an x-ray overview of influences on the church through history. He lamented the fact that its deepest problems did not come from hostile opposition from the outside, but from insidious deceptions from within. Close to his conclusion he stated:

Last week it was reported that the churches of America increased their
membership by 690,000. Are you encouraged by these figures? I for my
part am not encouraged a bit. I have indeed my own grounds for
encouragement, especially those which are found in the great and
precious promises of God. But these figures have no place among them.
How many of these 690,000 names do you think are really written in the
Lamb’s Book of Life? A small proportion, I fear.

Church membership today often means nothing more, as has well been
said, than a vague admiration for the moral character of Jesus; the
church in countless communities is little more than a Rotary Club. One
day, as I was walking through a neighboring city, I saw not an altar
with an inscription to an unknown god, but something that filled me
with far more sorrow than that could have done. I saw a church with a
large sign on it, which read somewhat like this: ‘Not a member? Come
in and help us make this a better community.’ Truly we have wandered
far from the day when entrance into the Church involved confession of
faith in Christ as the Savior from sin.

Glowing statistics and then some:

Glowing statistics as in Machen’s day still abound, in fact, with greater frequency:

Now what if I ask some questions about these so called facts? What would the response be?

Behind these suggestions  is an suggestion that when it comes time to dialogue in-between Christians, one must take everything at face value, and never question either the facts, nor the motives, nor the outcomes. Yet the Scriptures tell us to “test all things” (1 Thessalonians 5:21).

A possible solution: The “Virtue of Being Suspicious”

In a forum which discussed positive and negative effects of fundamentalism, Daryl G. Hart demonstrated the positive aspect of  a healthy dose of skepticism. [i]

As contrary as it runs to popular perceptions, Fundamentalists were
not fools. In fact, their powers of discernment make contemporary
Evangelicals, who have supposedly advanced beyond Fundamentalists’
defense of simple verities, look downright gullible.

Fundamentalists knew they were in a battle, that the church is always
being threatened with false teachers and members with “itching ears.”
They took the New Testament seriously when its writers charged the
early church to be on the lookout for those who would lead God’s flock
astray.

Fundamentalists also knew that the greatest danger to the church
invariably came from within her ranks ….. In a day when Protestants seem to be as easily impressed by smooth-talking television preachers, beautiful liturgies administered by women and gays, or smart popes, we could use Fundamentalist suspicion.

Wowed by numbers? Stunned by statistics? Perhaps we have something to learn from history, even from fundamentalists who had the bad rap of being wooden literalists and Bible thumpers.

As well, if what Machen said is true, and I believe it is, that the greatest stresses on the church would come from within its ranks—including those who would seek for numerical growth at any cost—recall the words of the Apostle Paul to the church at Ephesus which could be said to contain a healthy dose of suspicion:

I know that after my departure fierce wolves will come in among you, not sparing the flock; and from among your own selves will arise men speaking twisted[ii] things, to draw away the disciples after them. Therefore be alert[iii]….   (Acts 20:29-31a ESV)

[i]This was a 9 Marks ministry forum from March/April 2008,  entitled “A Pastors’ and Theologians‘ Forum on Fundamentalism” which was recently cited on the Justin Taylor blog of January 31/2014 under the title “What can we learn from Fundamentalists?”

[ii]BDAG Greek English Lexicon:to cause to depart from an accepted standard of oral or spiritual values, make crooked, pervert

[iii] BDAG Greek English Lexicon: to be in constant readiness be on the alert