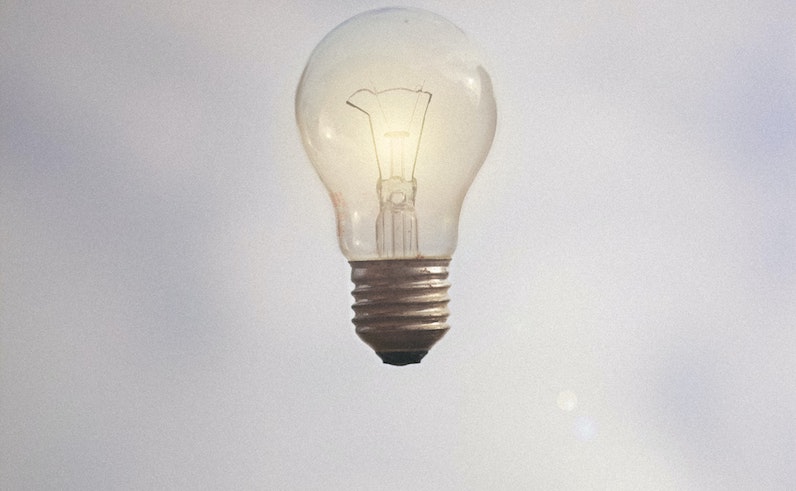 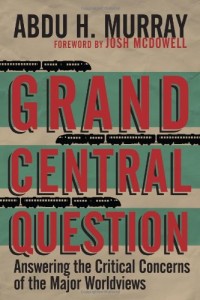 The flyleaf of this work reads, “For all those who labor for answers that touch the heart and stir the mind” (p.4) gives the reader a clear road-map of what is ahead in Abdu Murray’s work. It does not disappoint. For example on page 170 he asks the question:

“Can the gospel satisfy the Muslim mind’s desire to apprehend God’s greatness while satisfying the Muslim heart’s longing to submit to it in awe?”

As I saw the trains on the cover of the book, with the words “Grand Central Question” I sensed that these would somehow finally lead to the Grand Central Station, and that it did, namely to the cross.

Yet the journey to the cross which Murray takes the reader on, is not a ride for the feeble hearted, nor for those unwilling to have their comfort zone’s rocked somewhat. He suggests that the Grand Central Question of the book is: “Does truth matter more than comfort” (p. 244) as each and every human wrestles with life’s ultimate questions of “what does it all mean?”

As much as this personal engagement might appear to be a distraction from a book on major worldviews and how they wrestle with life’s great questions, it actually forms a solid foundation for the book. Murray shows that the heart objections some people have to the Gospel, are more an unwillingness to pay the price for truth, than its logical appeal to the mind. To overcome this barrier, he suggests winsome ways to present the truths of the Gospel, for he suggests “Until the heart is open, the ears remain closed” (p. 23).

The book follows three main categories, namely the worldviews of secular humanism, Eastern and Western spirituality, and Islam and their interface with the Gospel. Murray takes the time to explain terms like worldview, secular, pantheism, Unitarianism, and Tawid–to name a few–in helpful ways. One gets the idea that the book is not rushed, but at the same time, Murray treats the reader to a helpfully illustrative stories or even a hymn as a mental tea-time break, when his careful, yet absolutely vital, unpacking of critical quotes becomes laborious. In this way the book does not take short-cuts in dealing with questions that are very much life and death.

As much as Murray demonstrates the logical and emotional inconsistencies of each of the above worldview categories, one does not get the idea of a scolding man waving his judgmental finger. Rather, one senses a certain dignified reticence as he exposes the “fragile fictions” (p. 85), of those who are “Saying nothing as loud as we can,” advocate being “transformed by the removal of their minds,” and when “Islam attacks a hill that no one defends.”

For the reader looking for a quick recipe book for how to win their secular humanist, pantheistic or Muslim neighbor in three easy steps, this is not the book. Yet for those seriously want to engage the worldviews of their religiously un-religious, or seriously omni-religious, or their mono-religious neighbors, this book holds many keys. Its genius is that it shows that the questions that one worldview holds, are in part answered by other worldviews, but never as comprehensively as those provided by the Gospel.

The usefulness of this book is that it equips those who would winsomely “contend for the faith once and for all delivered to the saints” and at the same time it seriously engages the hearts and minds of those who might have shackled Jesus Christ by chaining him to their own human limitations, regardless of their worldview.

May these Grand Central Questions lead many more to the cross of Jesus Christ, which is the Grand Central Station. That I know is Abdu Murray’s prayer, and mine as well.