Book Review: For Their Rock is Not as Our Rock: An evangelical theology of religions 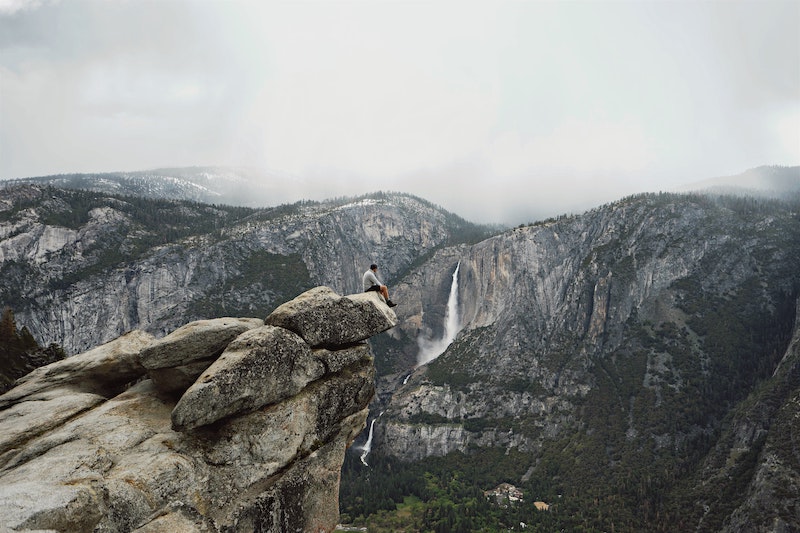 A rock solid interview with Daniel Strange the author of “For Their Rock is Not as Our Rock: An evangelical theology of religions”

Just prior to the publication of Daniel Strange’s latest work, Mike Reeves of the Theology Network interviewed him to understand one of the main themes of the book, namely the area of “subversive fulfillment.” In the interview Dr. Strange talks about the passage from Deuteronomy 32:31 which is the basis for the title of the book as well as the theologians, notably Hendrick Kraemer and J.H. Bavinck who have influenced him. This is must listening to anyone who wants to form a solidly biblical missiology.

Here is a written interview with Daniel Strange, which provides some of the recommendations for the book as well. Here are a few of them:

Thoughtful, nuanced, and biblically faithful evaluations on the role of other religions are unfortunately rare. Strange fills an important gap by offering us a bold but humble perspective on other religions, repristinating the thought of JH Bavinck and Hendrik Kraemer for a new day. Strange doesn’t pretend to be neutral but offers an explicitly Reformed critique of other religions. Even those who are not Reformed or entirely convinced will be challenged and provoked and helped by Strange’s contribution. I found Strange’s thesis to be convincing and was struck by the depth and profundity of the notion that the gospel of Jesus Christ functions as a subversive fulfillment of other religions. The book is not merely an academic exercise but is intended to be a platform for missions. Strange’s passion for the glory of God in Jesus Christ shines through his work. This crucially important book should be read by missionaries, professors, pastors, and all those who teach the word of God and who long to see God’s name praised among the nations.’ – Thomas R. Schreiner, James Buchanan Harrison Professor of New Testament Interpretation, Southern Baptist Theological Seminary, Louisville, Kentucky

Dan Strange has written what will become both an important textbook in the theology of religions and one of the most incisive and original contributions to the recent debate. His biblical Reformed tradition is employed to rigorously address complex questions about religious pluralism and his answers are uncompromising, challenging, and deeply Christological. His prose is a delight and this book is accessible to both trained theologians and the novice. Miss it at your peril.’ – Gavin D’Costa, Professor of Catholic Theology, University of Bristol

‘There is no question but that developing a biblical theology of world religions is one of the two or three greatest priorities facing the church today. Globalization means it is no longer simply a subject for foreign missions. Dan Strange has given us here what will surely be the standard for years to come. Deeply learned, theologically solid, well-informed in anthropology, this riveting study will guide the reader into the best ways to evaluate the religions of the world. Standing on the shoulders of Hendrik Kraemer and JH Bavinck, Dr Strange illuminates both the spiritual longings of people in different religions and their need for the gospel of Jesus Christ.’ – William Edgar, Professor of Apologetics, Westminster Theological Seminary, Philadelphia

‘Daniel Strange is one of the brightest and most articulate contemporary theologians in the Reformational tradition, and in ‘For Their Rock Is Not as Our Rock’ he provides a theology of religions which at once is theologically sound, analytically rigorous, and lucidly written. Highly recommended.’ – Bruce Riley Ashford, Southeastern Baptist Theological Seminary