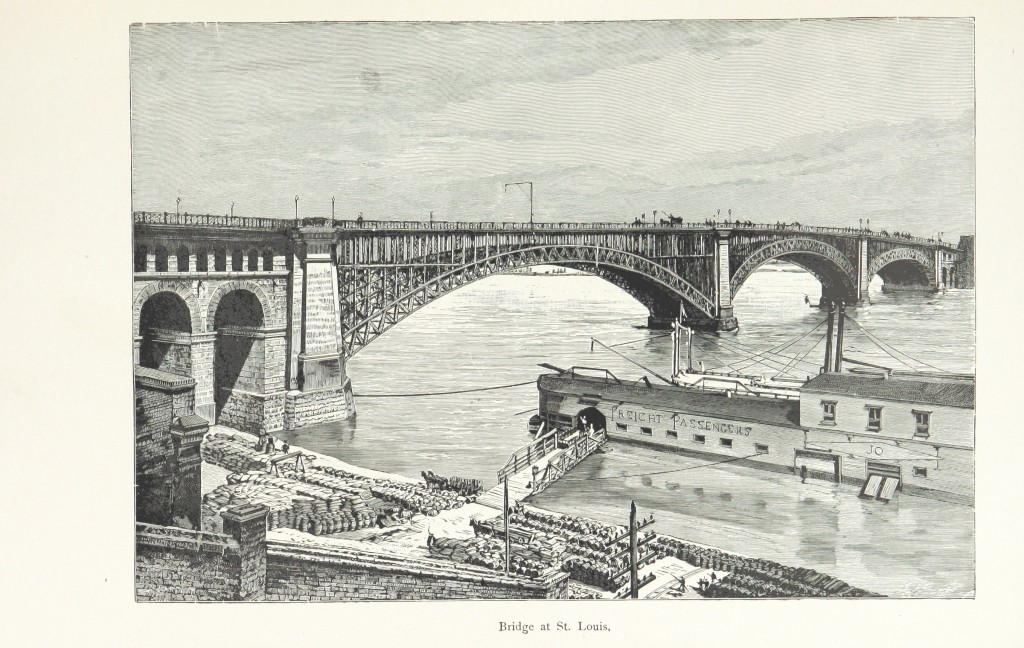 With noble intentions XYZ person or group of persons proposes to engage in friendly dialogue with a member or members of religion “Q.” The stated objective is often to become “dialogue partners” in order to eliminate prejudices and to come to understand the other. It is also designed–so the idea goes—to attempt to bring the other to understand and possibly embrace their religion.

As you might observe from the way that the introduction is structured, a Muslim could engage a Christian–for instance– or a Christian could engage a Muslim, with both hoping to draw the other towards their beliefs. For the Muslim this is called ‘dawa’ and for the Christian this is called ‘Gospel witness.’ So far so good. But are the terms of the engagement as simple as meets the untrained eye? I would suggest absolutely not.

You have heard it…”we Muslims and you Christians worship the same God.” The source might be Miroslav Volf in his Allah: A Christian Response, the Qur’an itself, and even the document A Common Word Between Us. Yet underneath the search for common terms an Arabic-speaking scholar such as Mark Durie in his book Same God? sounds a word of caution:

These differences are deep and significant enough to make it reasonable to reject the claim that Christians and Muslims worship the same God or honor the same Christ. … Islam regards itself as the true Christianity and the true Judaism, so that Allah as he is revealed in the Quran must be the true God of the Christians and Jews. Thus the claim that Muslims and Christians worship the same God and honor the same prophets serves the supersessionist program of Islam. To put ‘we worship the same God’ and ‘we reverence your prophets’ forward as the basis for interfaith dialogue masks a profound denial of the work of Christ, and rejection of the saving attributes of the God of the Bible. These principles undermine the very foundations of the Christian faith. (p.76)

Coming to the bridge-building enterprise is the background idea that the bridge being built will permit two way traffic. But is this so? From a point of view internal to Islam, this is not the case. Let us examine three Islamic sources.

At the start of World War 1 a religious ruling was pronounced by the head of the Caliphate of the then Ottoman Empire. It was printed in Arabic and distributed in the Arabic world. It delineated war according to a number of phases which started with the “Heart War.”

The heart-war — and that is the lowest form of the war. And it is that the Muslim should believe in his heart that the infidels are enemies to him and to his religion, and that he should desire their disappearance and the destruction of their power. And no Muslim can be imagined who is not under obligation to this degree of the war. Verily all the people of the Faith are under obligation to this amount without any question whatever, in whatever place they may he and in whatsoever condition they may he found.

A theorist for the Muslim Brotherhood in Egypt wrote a book in 1966 about the progressive steps or milestones in implementing worldwide Islamic domination. He wrote: ” the movement of Islam, which is then to be carried throughout the earth to the whole of mankind, as the object of this religion is all humanity and its sphere the whole earth .”

[Qutb’s book is used as a primary ‘rules of engagement’ book for multiple Muslim groups who seek to expand the global reach of Islam.]

In Qutb’s own words:

In a word: Qutb believed only in a one-way street. All must come toward the direction of Islam.

In 1989 Siddiqi penned his book which loosely translated means ‘Methods for Islamic missionary outreach in the service of Allah.’ He picks up on Qutb’s themes of ignorance, and sketches out ways and means to win over Christians. In his own words:

Bottom line? According to Siddiqi Christianity lives in the dark ages of ignorance and by using the common ancestor in Abraham kind of arguments in select settings will Christian beliefs be dismantled.

How does a Christian respond to this?

A proposal based on the Apostle Paul:

`The desire for political correctness can impose a “wilful blindness” on even the most noble and out-reach minded Christians. Strangely, non of the Islamic authors cited seems to worry about political correctness. Of course we know that their sentiments were designed for internal-Muslim use only and not for any kind of putting the best-foot forward agenda that can so easily persuade the unwitting.

The Apostle Paul knew what it was to “take every thought captive” and to “demolish arguments” raised against Christ. His toolbox included dialogue, but it did not end there. He proclaimed in Holy Spirit boldness, he debated, he reasoned, he wept, he taught, he demonstrated via signs and wonders, all as he was “constrained by the love of Christ.” Yet for this love, he never forgot that in the heart of his audiences there was darkness personified, ignorance, wilful lusts, outright rebellion against God and sexual perversion. No romantic idealism there. Yet “the power of God to salvation” did its work and some of the audience at the Areopagus (Acts 17) who initially called him a bird-brain with novel ideas. Some believed, others scoffed, and others wanted to know more.

May God give us more fear of Him and less fear of humans as we are constrained by the love of Christ to make a clear and fearless presentation of the One and Only Savior. And yes, this is a war for the heart, soul and mind but it is fought with Holy Spirit enlivened weapons of truth spoken in love.

To address the question in the title of this article: “Building Bridges of Understanding”: Good, bad or indifferent?” we must ask the question, “by whose power and for whose glory?” If you need to build this bridge to get some good press about what a fine person you are, or what a fine org. you work for, beware. If you build this bridge, blind to the heart motivations and unwilling to understand the religion of the other on its own terms, beware. If you are doing this by the power of your persuasive personality, beware. If the love of Christ constrains you only at a cost to please God and not humans, wonderful.

Space did not permit a discussion of the Islamic concept of wala’ wa bara’ or Loyalty and Enmity which must be taken into consideration in Muslim-Christian relations. For an unvarnished view see Ayman Zawahiri’s treatise in The Al Qaeda Reader, pp. 63-115..