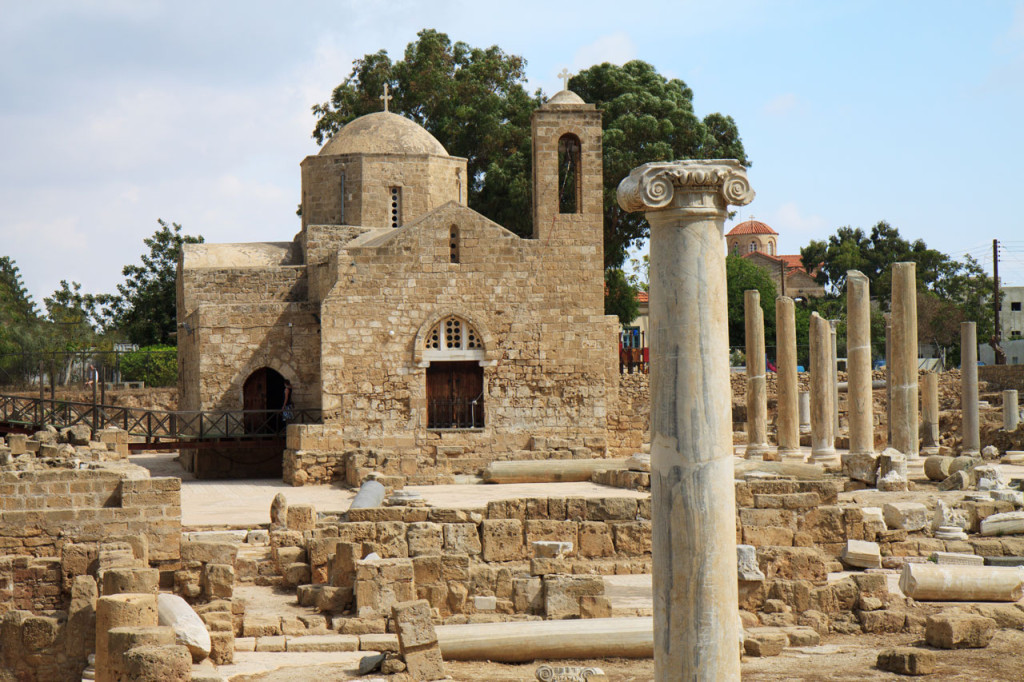 The Lebanese born scholar Martin Accad among others has surveyed Christian approaches to Islam since the visit of the delegation from Najran to Muhammad in about 631 AD. As we review this history, we can see that it is largely informed by the spirit of the times. Let us briefly examine Accad’s attempt towards a “balanced approach” and look at what he calls his SEKAP scheme. We will look at the strengths and weaknesses of each of his categories and his overall recommendation.

Question: Does Accad recommend only the kerygmatic approach?

Accad writes: My emphasis on a middle way, the kerygmatic approach, does not negate the legitimacy of using other types of interaction found on the D1–D5 spectrum. In my experience, different settings and audiences may require different styles and approaches. I personally would in most cases avoid D1 and D5, save in some exceptional circumstances where the depth of a friendship may allow and call for the tackling of a hot and problematic issue at a D5 level. In general, I would favor a combination of D2 and D3 in a public setting, where the tackling of social issues (D2) is crucial and more likely to be fruitful. In private settings, I would favor a combination of D3 and D4, the apologetic approach often serving to clarify certain deep-rooted misunderstandings that Muslims have about Christ and the Bible. Whereas tackling such
issues in public is often futile, it can be quite appropriate in conversation with a nondefensive Muslim friend who is genuinely seeking to understand. Finally I find myself leaning toward D2 in conversation with Muslim religious leaders, and more toward D4 in conversation with less prominent Muslims (Accad, pp. 32-37)

Question: What is useful about Accad’s approach?

He is able to be critical of approaches which people have baptized as the “most Biblical” and even his own approach. He sees the weaknesses of the sociological approach which has begun to dominate mission theory. He knows how to use different approaches in different situations, and is able to differentiate between different Muslims and does not see them as a monolithic block. As well he provides a questionnaire in his article called “Test of Attitude Towards Islam and Muslims” [TAIM] which tells the person which tendency they might have.

Here is a sample:

In interacting with Muslims, the best methods are:

a) The use of the Qur’an, the Bible, and other elements of both traditions as the
foundation for discussing theological, doctrinal, social, and cultural issues.

b) The affirmation of common ground and avoidance of divisive issues.

c) To dialogue on social, economic, and political issues.

d) To accentuate religious differences and use polemics to discredit Islam, or
not to relate to Muslims at all.

c) Public debates that make heavy use of apologetic arguments.

Question: What is less than useful about Accad’s approach?

As much as Accad subscribes to the power of the Word of God spoken, he does not seem to connect the fact that this Word also has the power to destroy anything set up against the rule of Christ. Case in point was Elijah with the Baal prophets. This did not lead to singing Kumbuya with them. Another time was Paul exposing the religious longings of the Athenians as leading to idolatry. He called people to repentance. It seems that Accad might think that this would happen automatically.

Accad’s position logically leads him to this advice regarding the use of the Qur’an:

“A Christ follower using that approach will happily make use of the Qur’an and other elements of the Islamic tradition as appropriate and acceptable bridges of communication” (p. 43).

This raises an important issue. Paul at the Areopagus certainly did employ the Greek poets Aratus and Epimenides. But to what purpose? Accad would likely say to build bridges of respect. Paul actually used them strategically to explode their bridges to the gods of their own imagination. Yes, he used language they understood, but the end goal is what is important here. In Paul’s case it was the authoritative proclamation of Christ resurrected to the be Judge of humanity, and so all of the Athenian idolatry was put into question. This is the Kerygma.

Accad has provided an analytical tool, but his social science orientation has dulled the power of the very Kerygma he advocates. Pity that his TAIM questionnaire serves to “tame” the lion of the power of the Gospel.