Peter’s speeches in the Book of Acts: Lessons for evangelists today 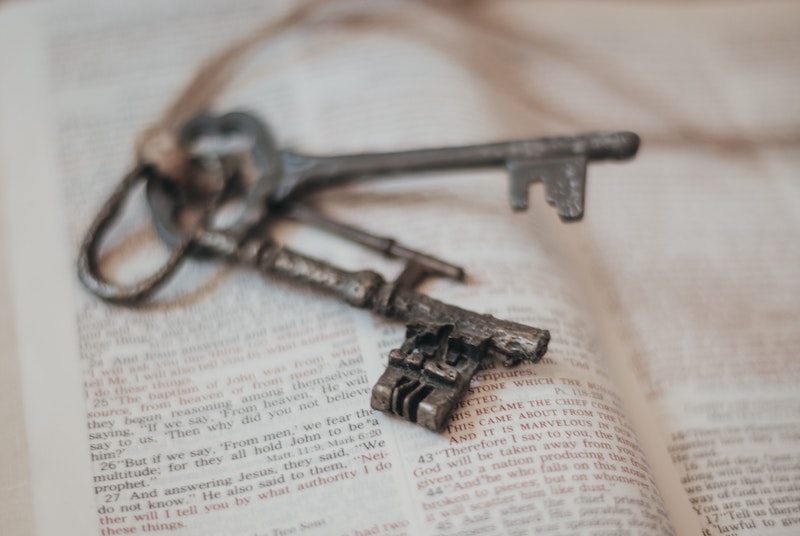 With a soft voice, with soft gestures, with a soft heart and maybe soft hands and soft feet, the modern evangelist is following the new rule book to a “T”. Cause no offence–at any cost–and do no harm–at any cost. Was this the approach of the once fearful Simon Peter?

This short study will direct the reader to Andrew Fountain’s “Gospel Preaching in Acts” here on the Apostle Peter’s sermons in the book of Acts. The content of these speeches shows the absence of the fear of human rejection, which paralyzed him earlier and caused him to disown Jesus–by saying “I do not know .[him] “– (Matthew 26:69-75, cf. Mark 14:66-72; Luke 24:54-62; John 18:25-27). The content of these speeches show that Holy Spirit empowered witness to the facts of Jesus’ life, death and resurrection have no substitute, and that the methods and the message are God-ordained..

1. What can we learn from the content of these speeches? [Hint: Fountain proposes these elements here.]

2. What can we learn about the delivery or the method of these speeches?

3. What can we learn from the response to these speeches?

4. How can we use these today?