Just who is the Muslim “Jesus”? and why that matters at Christmas 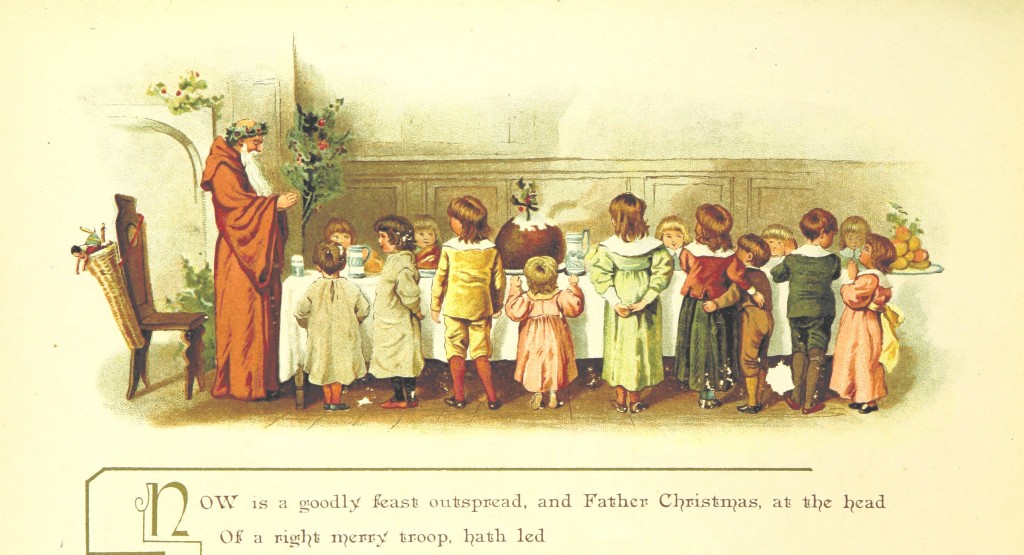 Recently I watched a training video and the speaker affirmed that somehow ‘Isa of Islam, as the Muslim “Jesus” is called, is somehow the same as Jesus in the Bible. Here are a sampling of his reasons, for which he provided all 25 Qur’anic references.
1. ‘Isa is called righteous
2. ‘Isa performed miracles
3. ‘Isa was borne of a virgin
4. ‘Isa was a prophet
5. ‘Isa was sinless
6. ‘Isa was called the Word of God
7. ‘Isa was called the Spirit of God
8. ‘Isa was called the Messiah
9. ‘Isa is called a messenger or apostle of God
10. ‘Isa was raised up to God and will come again
It is easy to imagine how a quick scan down this list could cause the reader to say, “I have seen Jesus – from the Bible – in the Qur’an.” It happens all the time. In fact, the lecturer of the training video seemed to think that by using the Qur’an only, one could pretty much convince a Muslim to follow the Jesus of the Bible.
Yet a closer look will reveal that this Muslim “Jesus”, in spite of a few superficial similarities to the Biblical one – mentioned 975 times – is what the Apostle Paul would call “another Jesus” (2 Corinthians 11:4).

Let us read some of the fine print here:

2. Whereas ‘Isa is said to perform miracles, he does it by “Allah’s leave” or as a subordinate of the Allah of Islam, not as the Son of God incarnate. All of the miracles of the Islamic ‘Isa are used to point to what Islam calls the greater miracle of the Qur’an and, by default, its messenger Muhammad.

3. ‘Isa was born of a virgin whom the angel Gabriel (sometimes known in Islam as the ‘holy spirit’) blew his breath into. The story had enough similarities to help convince some Arabic Christians at the time of Muhammad that “there was not a twig of difference” between what Muhammad was saying and what the Bible was saying. 1

4. ‘Isa might have been a prophet, but served only in a line of prophets to validate the prophethood of Muhammad. In fact the Qur’an asserts that ‘Isa predicted the coming of Muhammad, who was the final prophet. Essentially, ‘Isa functions as a forerunner for Muhammad, in a similar fashion that John the Baptist did for Jesus.

5. As much as ‘Isa was sinless, the biblical Jesus was both sinless and “became sin” (2 Corinthians 5:21) to be the atoning substitute for sinners. Islam knows of no such idea of atonement because it denies original sin, and says the solution to humanity’s problem is proper guidance.

6. A quick Christianizing read of the Qur’an in some translations will certainly give the idea that ‘Isa is the Word of God. Not too fast, here, though. Even Yusuf Ali, whose translation is very popular said that the Logos doctrine [i.e. Jesus is the Word of God in John 1:1] of Christians has nothing to do with the exact phrase which reads “a word from Allah.” 2 The Muslim Mahmoud Ayoub reports, “Muslims also say that Christ is the Word of God, but they do not mean it in the sense of the Logos of the Fourth Gospel or of any Logos christology of the church.” 3 Classical Islamic scholars noted that this phrase has nothing to do with Christian views, but simply means that ‘Isa was ordered into being by Allah, and so he is just another created being. The Islamic apologist Ahmed  Deedat, in his Christ in Islam affirmed the same. He said, “For God to create a Jesus, without a human father, He merely has to will it. If he wants to create a million Jesus’ without fathers or mothers, He merely has to will them into existence.” 4

7. Is ‘Isa the Spirit of God? Just like the above, the trainer talked long and hard about Ruhallah or the Spirit of God, as if it is part of the Trinity. Great try, but al-Tabari and others violently disagree. They see this term literally as “a spirit from god” meaning that just as Adam received the breath of life from Allah, so ‘Isa received the breath of life from Allah. Added to that, one might object and say that the Qur’an talks about the Holy Spirit, but the reading is “the spirit of the holy” which likely refers to the fact that the angel Gabriel is a slave of Allah.

8. Is ‘Isa the Messiah? Yes, ‘Isa is called Masih in Arabic. Muslim scholars like al-Tabari state that it is not a title, but a description of someone who was on a mission and had to be purified for it. Logically, in Islam, the mission of ‘Isa was to bring the Jews and Christians back to Islam. Others say this word refers to the fact that he walked around a lot.

9. ‘Isa was a messenger or apostle (rasul), but one needs to ask, “what was his message?” Added to that, the messenger (rasul) who is talked about every day in Islam is Muhammad. Contrast this with the words of Hebrews 3:1 “Therefore, holy brothers, you who share in a heavenly calling, consider Jesus, the apostle [Arabic Bible reads ‘rasul’] and high priest of our confession.”  Note that the biblical Jesus is both apostle and high priest.

10. Was ‘Isa raised up to God and will he come again? Yes, according to the Qur’an. But why? According to the traditions, it is because he will come back to earth as a red-haired man, marry, kill all the pigs, break all the crosses, eliminate the tax on non-Muslims [by implication there will be no more Christians or adherents of other religions], die, and will be buried beside Muhammad. Contrast that with the Biblical Jesus, who is the King of Kings and Lord of Lords, and sits at the right hand of the Father.

I hope you can see that it is important to read the fine print in these matters. It is a far too frequent mistake of well-meaning Christians to read Biblical truth into the Qur’an, when in actual fact it does not exist, except as fragments in a conflicting narrative. Now, perhaps you think I have a bias. Listen to these words from a Muslim himself, concerning the Muslim Jesus:

“In its totality this gospel is the story of a love affair between Islam and Jesus and is thus a unique record of how one world religion chose to adopt the central figure of another, coming to recognize him as constitutive of its own identity. Jesus is always identified as a Muslim prophet… for he is, after all, a figure molded in an Islamic environment. Here, then, is the true Jesus, “cleansed” of the “perversions” of his followers, a prophet truly obedient to his Maker and offered up as the true alternative to the Jesus of the Incarnation, Crucifixion, and Redemption”  (From the Muslim author Tarif Khalidi in his The Muslim Jesus: Sayings and Stories in Islamic Literature.)

How do you respond to this? Listen to the words of a former Muslim, and one of the most respected missionaries to Muslims of all time.

“With regret it must be admitted that there is hardly an important fact concerning the life, person, and work of our Savior which is not ignored, perverted, or denied by Islam.” (From the Christian author Samuel Zwemer in his The Moslem Christ)

May this short study give you the vision to share the Biblical Jesus with Muslims this Christmas, as the only one who:

…because of all of this, he is totally worthy of worship.