The wide spectrum of expression in Biblical interactions and confrontation 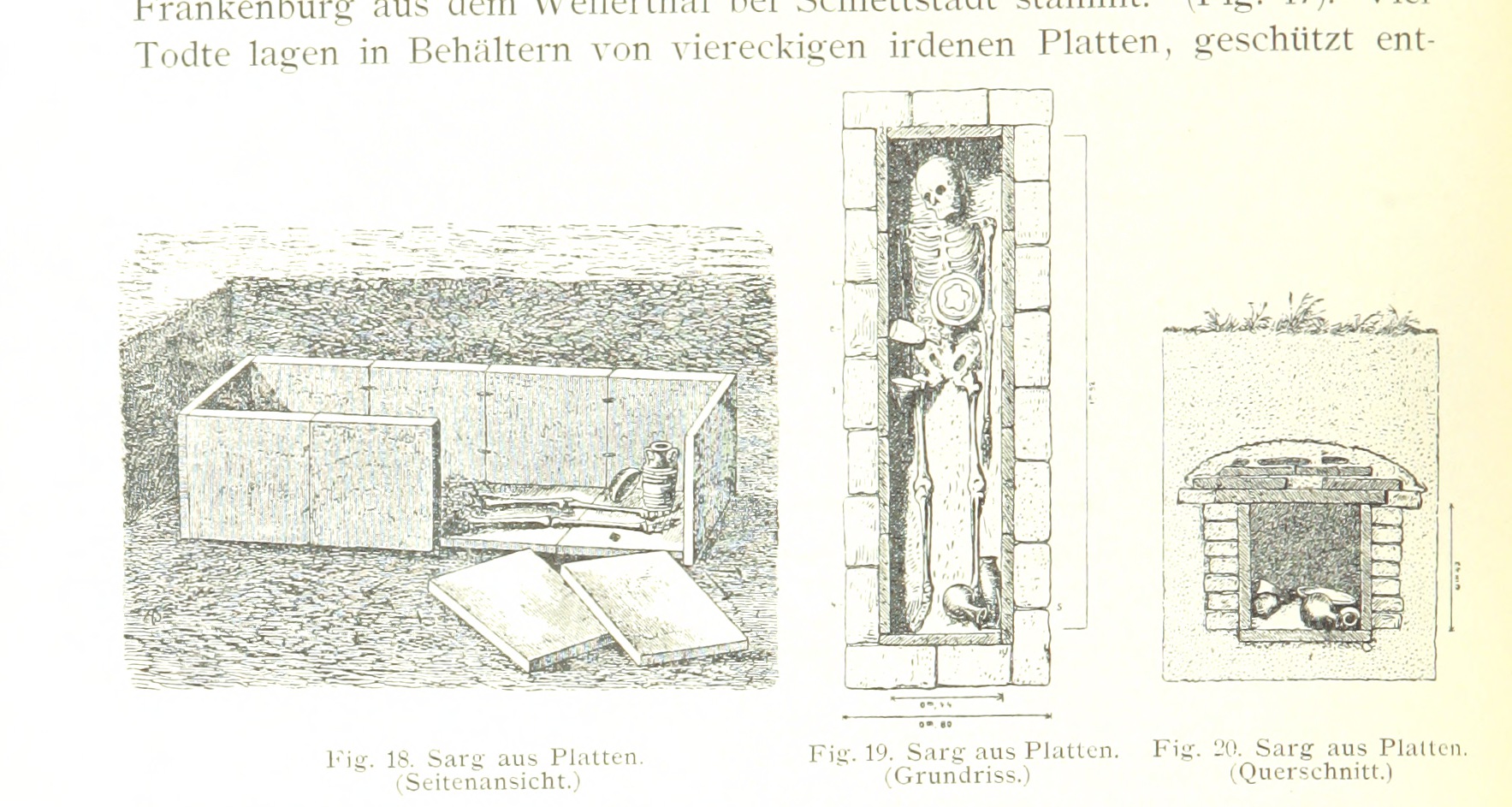 Was Jesus allowed to call a group of people “white-washed tombs” while being the same person who could weep over Jerusalem? Could the Apostle Paul be the same person who told the Ephesian elders that he had wept over the challenges of the church day and night, while at the same time telling Titus to “rebuke them [i.e. false teachers] strongly?” (Titus 1:13). What these questions illustrate is that Biblical interactions and confrontation is not a “one-size fits all,” but actually is something highly tailored to a specific context. For instance, a right understanding of Jesus considers all that he said and did, including both the easier things to accept (he wept over Jerusalem) and the difficult things he said and did (calling people “white-washed tombs”).

As we examine the following select 22 Biblical personal interactions we observe that the Bible makes radical distinctions between how different individuals or groups of people were addressed. The false prophet named Elymas, for instance received a rebuke from the Apostle Paul consisting of: “You son of the devil, you enemy of all righteousness, full of all deceit and villainy, will you not stop making crooked the straight paths of the Lord?” (Acts 13:10). The same Apostle, with compassion and tenderness, however, addressed two women by their personal names and said, “I plead with Euodia and I plead with Syntyche to agree with each other” (Philippians 4:2). From the data we will group the interactions by the nature of the people being addressed, which we might group into four very general categories consisting of:

In very general words, the most tender and kind words are reserved for those who are weak, wounded and needing great grace, and the harshest words are reserved for those who promote false teaching or are legalistically religious. It is of very little help to try to assert that only a kind tone is appropriate for all situations, just as it would be of very little help to assert that a harsh tone would be appropriate for all situations. Some reproofs must be private, but some are public, largely dependent on the position of the person being challenged.

Even the appeal to “what would Jesus do” is one that must examine all of what Jesus did in his various interactions. The same Jesus could take a cord and drive out the money changers in the temple, weep at the tomb of Lazarus, show an attitude of non-condemnation to the woman caught in adultery, but also warn her to sin no more so that her eternal state would not be placed in jeopardy. He could castigate the church at Thyatira for tolerating a woman named Jezebel, tell the Laodician church that they were neither hot nor cold, challenge the Ephesian church for losing its first love, as well as promising great gifts to the overcomers in all of them.

It appears that Jesus the God-man is our great model, “full of grace and truth” who knew exactly what words to use when, largely dependant on the person(s) in front of him. Let us examine a practical situation to see how all of this might play out.

Person “A” publishes a so-called Gospel tract which has a number of doctrinal errors but they are somewhat cleverly disguised. This tract is put on-line and available in multiple languages.

In response another person “B” publishes a document that reveals the exact nature of these errors, and although respectful, does so without mincing any words as to its insidious nature. This document is placed in the public domain and is available on-line.

The author of the so-called Gospel tract cries foul, and says that the person “B” is not using the conventions of kind words or the “Jesus tone” to address the issue, and should have approached them to discuss the matter in private along the lines of Matthew 18.