Why Islam Fosters Jihad And Terrorism 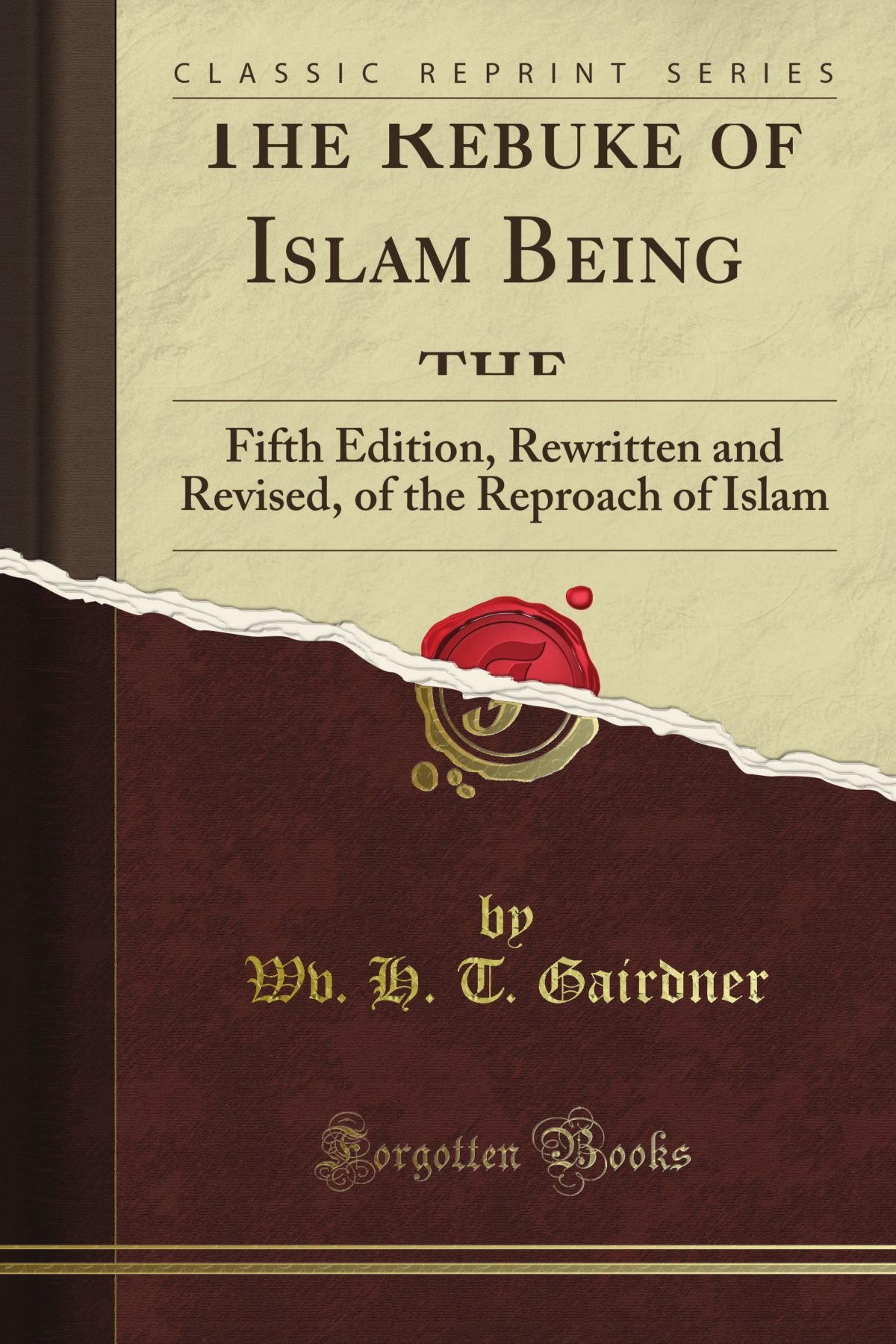 Editor’s Note: The following is an excerpt from the book, The Rebuke of Islam, by W.H.T. Gairdner, commonly-known as Temple Gairdner. Though written in 1920, it is as relevant as if specifically written for current world events. 1

For Islam being intrinsically a theocracy, religion covers all the functions of the state, and by the state its infinite decrees are ideally enforced. Caesar vanishes and God is all in all: the sword of Caesar is the sword of Allah.

It is precisely this that makes Islam so stubborn a political problem in the East [i.e. Middle East] to-day. The section on Political Status is just as intrinsic a part of the Shari’a or Sacred Law as the section on Marriage or the section on Prayer, And that section says that all Moslem realms must look to the Khalifa [i.e. Caliph] as their supreme political leader and chief: that the government in every several realm must be exclusively in the hands of Moslems: that only Moslems have full citizen-rights: that members of all other faiths must be kept in humiliation and must pay tribute, and if they continue thus shall be given protection in return, but if not, “their blood and property thereby become lawful.” It is these principles (which lie at the back of the feeling of almost all Mohammedans [i.e. Muslims] and the thinking of most) that made possible the Armenian massacres. It is these which make true nationalism or true democracy so impossible in the East, and place the mutual relations of Mohammedan [i.e. Muslim] and non-Mohammedan [i.e. non-Muslim] on so unhealthy and unstable a basis. The fraternizations between the two which, under the stress of some temporary emotion, sometimes manifest themselves, prove superficial and false, and sometimes are succeeded by fierce reactions. There is no hope for the East [i.e. the Middle East] while the Shari’a remains unrepudiated, or unreached by the disintegrating forces of time.

Gairdner, W. H. T. (William Henry Temple). The Rebuke of Islam: Being the Fifth Edition, Rewritten and Revised of The Reproach of Islam (London: United Council For Missionary Education, 1920), 123-124.