The ‘Mother of the Books’: A Case Study of the Consequences of a Seminal Muslim Idiom Translation – Owen Sirat Synopsis 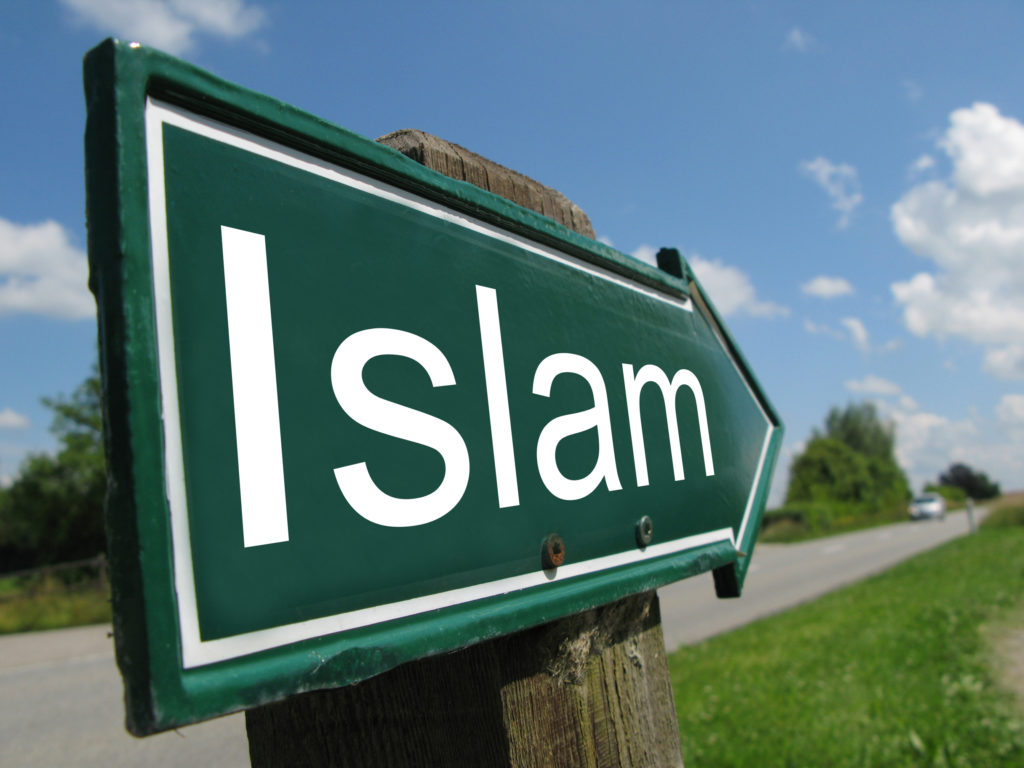 This case study surveys the factors that influenced the development of a Muslim-friendly Arabic rendition of ‘The Life of the Messiah,’ as well as how it has influenced other Muslim Idiom Translations (MITs) of the Bible. The study uses David Owen’s Sirat al-Masih to demonstrate that ‘ideas have consequences’ that extend far beyond the reach of the original document. It also documents the various institutions and players that helped David Owen to produce his work in the first place, as well as those that continue to propagate it and its ‘offspring’ at present.

Under the umbrella of pragmatism, Owen spoke about using “Islamic style,” but as this study demonstrates, it actually morphed into Islamic thought forms and into a promotion of an Islamic worldview. It appears that he has served the Islamic agenda more than a Christian one.

The document closes with a number of lessons that the global Church can learn from this case study. Among the most important of them, are that Western translation expertise, money, and distribution, many of which were unknown by supporting churches and individuals, have all contributed to the proliferation of David Owen’s ‘The Life of the Messiah’ and its offspring. The case study calls for a higher level of accountability of translators, translation agencies, mission agencies and their staff. A higher level of accountability will serve the donor base, whether that be individuals or churches, so that they more accurately know what they are truly supporting. It would also allow them to withhold their support. It also calls into question the predilection of some Western agencies and institutions to export their missional experimentation into the ‘majority world’ with little regard for the effects on the national believers.

Published in the Journal of Global Christianity vol. 3 no.1 (Feb 2017), 24-47. The article is available in English, French, Farsi, Spanish, and Chinese.