[VIDEO] God Our Father: The Story of Maha 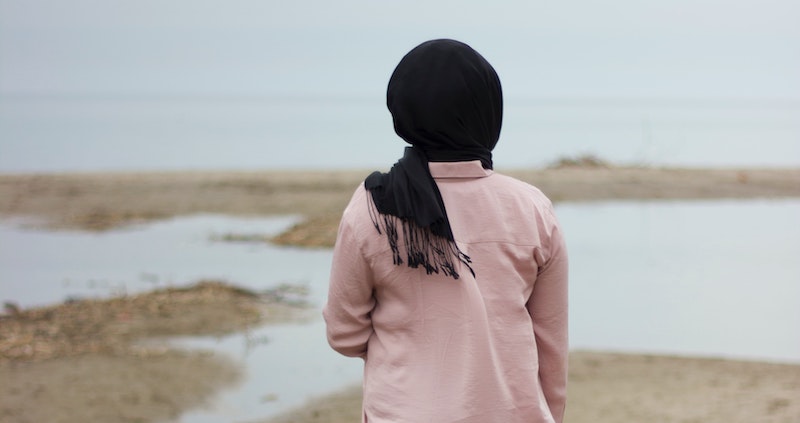 Georges Houssney tells a story of how an Egyptian woman learned about the love of Jesus and the beauty of seeing God as her Father.