When a friend errs 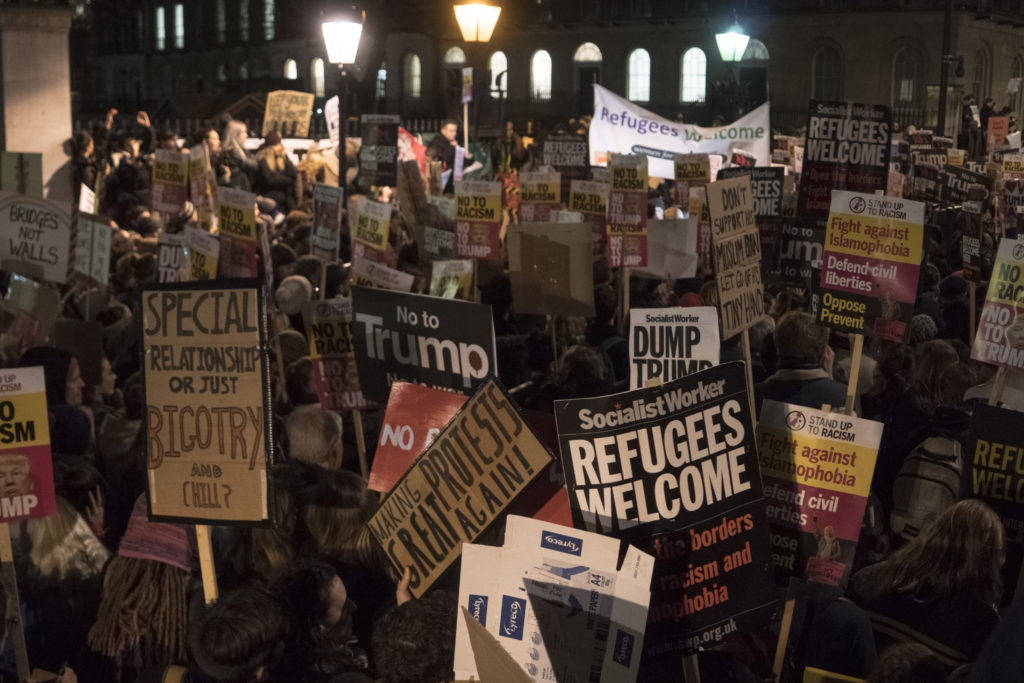 I’ve made a mistake or two in my time. I’m too busy remembering where my car keys are, that I can’t dwell on my own miscalculations. So how can I, an aging, forgetful, “now where did I park the car?” almost-on-Medicare pastor gently and lovingly correct others who slip? “Hey, I’m a pastor. That’s what I get paid to do,” he said sarcastically.

Recently a friend, whom I’ll call Jack, posted on Facebook, “The definition of a Muslim is ‘one who submits to God.’ I guess if they start a registry I’ll have to sign up.” There is so much wrong here that it’s hard to know where to begin. Understand that Jack is a friend from real life, not just a Facebook friend. I want to keep him as a friend, so must I temper what and how I write, although what I say must be true and helpful. Here’s what I shared with him:

It’s not yet clear if the president-elect will initiate a registry, build a wall, lower taxes, dismantle Obamacare or even take office! Therefore my first comment to Jack was this: Let’s wait and see about a registry. Don’t jump off a cliff just because you think you’re a lemming. – November 2016

It’s also important to think carefully about the “definition of a Muslim.” Jack got the statement half right, Muslims submit, but to whom? Jack used the generic “God” (used for Allah, Yahweh, the Universe, the spaghetti monster, and others). Allah of the Qur’an isn’t the God of the Bible. Jack ought to have said the definition of a Muslim is one who submits to Allah of the Qur’an.

Jack assumes that he, a believing Christian, is submitted to God. I believe Jack errs. That’s not the kind of language the Bible uses for Christians. Jack has Islamized his own faith. By that I mean he is using the language of Islam to speak of his own faith. Big mistake. He did this with good intentions, but we all know about the road paved with good intentions. The Bible never speaks about followers of Jesus as if submission were our primary characteristic. Sure, there’s an element of submission in our lives as real believers in that we offer up our goals, desires, and intentions to the creator of the universe, but submission doesn’t define us. The most common word used for Christians in the Bible is “follower” or “disciple.” Muslims do not call themselves followers of Allah or disciples of Muhammad. They call themselves Muslims, “those in submission to Allah of the Qur’an.” Christians are not Muslims. Muslims are not Christians.

Jack believes that becoming part of the registry shows the inanity of such a registry. I believe Jack errs here, too. It may be true that the wrongful internment of Japanese American citizens began with a registry, but is that what will happen in 2017? We don’t know yet. So if, and it’s a big if—if our government begins a registry to create a database that will include all Muslims, what should Christians do?

In the past I have stood with and supported Muslims who faced discrimination. Unjust discrimination is neither biblical nor an American value. I will stand with Muslims whenever and wherever I see it occur; however, I will not become part of a registry of “those submitted to Allah of the Qur’an” because I am not submitted to the god of the Qur’an.