My experience with the Common Ground Movement 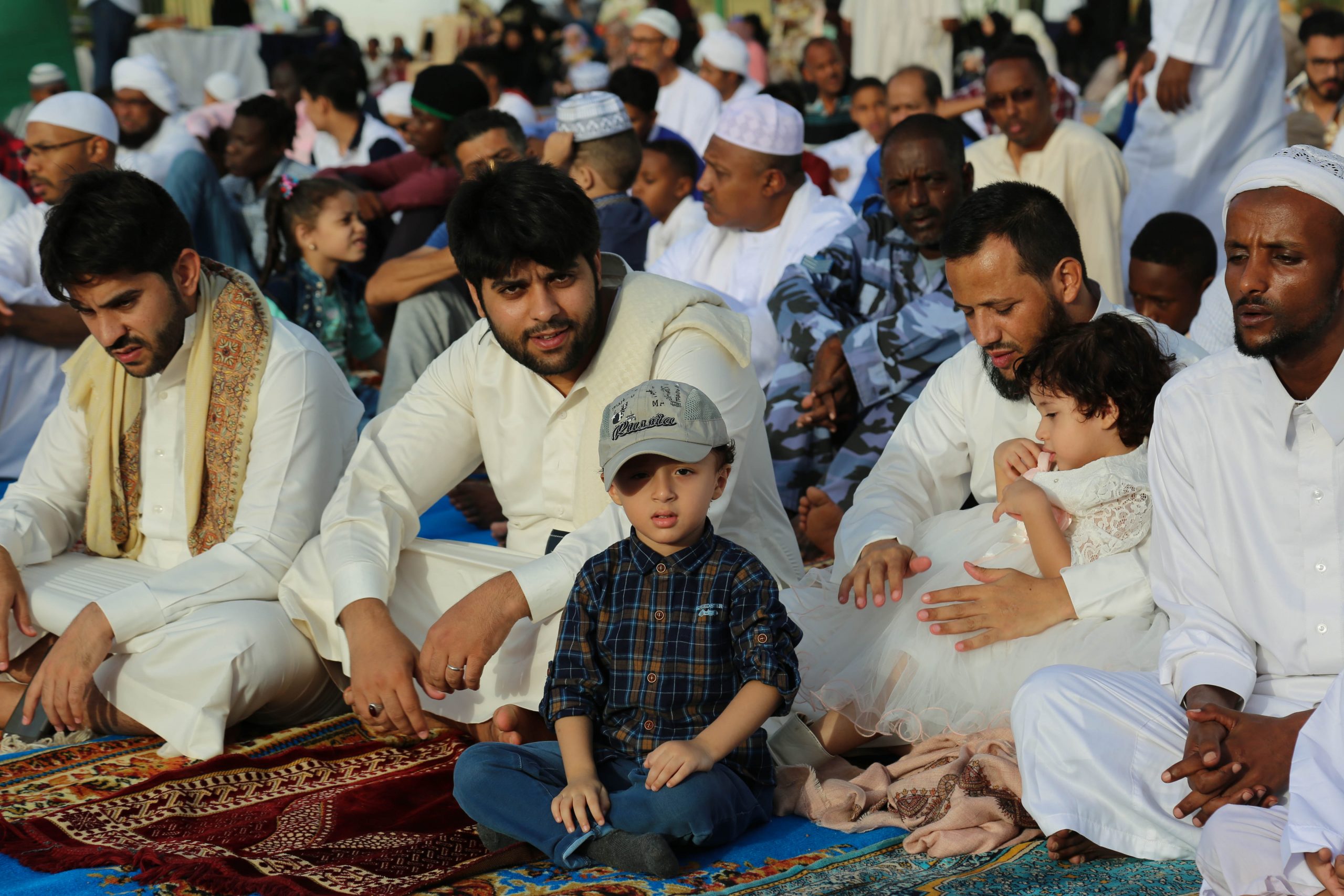 The following is a guest article written by Ibrahim Hoxha, originally published by Biblical Missiology in 2010. You can read Ibrahim’s full testimony here.

Having a Muslim background, it was quite impressive to me first time I encountered with the Common Ground approach. It was so attractive, very different from the usual ‘Christian’ perspective on reaching the Muslims. I felt like I really had a new enlightenment.  I started calling myself follower of Jesus instead of Christian and even considered attending a mosque as I used to do before. But that was very difficult since I was already known as convert from Islam to Christianity and by going back to mosque I feared they would think I renounced my new Christian faith. I changed my personal Christian terminology while sharing with Muslims and started using quranic verses pointing to Jesus as a bridge to his true identity and salvation from Bible.

In few occasions that worked out but in most of the cases people would ask me to use my terminology as Christian because it seemed to them I was trying to deceive them. People I was talking to were asking me not to use verses from Quran as to not distort its original meanings. It was like I was trying to teach them what Quran taught and that was not honest thing to do at all.

I had some other big problems too. Every time I would ask what the Common Ground movement thought about Muhammad and Quran, I never had a clear answer. Was Muhammad a true or a false prophet? What was Quran considered to be? Holy Spirit will confirm you, they say!!! I have never seen within this movement a clear division between the truth and the falsehood, between the darkness and the light. Muhammad is considered to be pre-evangelistic tool to bring people to Christ but not heard from them to be a false prophet.

One time I saw a Christian fasting during the Ramadan month. I knew he was taught the Common Ground approach. I asked him what his motive behind the fasting was. I assumed he was going to respond that he was fasting due to his Muslims friends. But that wasn’t the case. I got so troubled understanding he was fasting for his own sake and not just for Muslims. The fasting during the Ramadan month was a good opportunity for him to grow spiritually. I sensed he was so confused and somehow he was trying to perform duties of both religions.

Biblically fasting is supposed to be a very personal practice and not publicly professing to anyone. Obviously, not forsaking Islam brings confusion as to where do our hearts stand. Do we truly believe that Jesus is the only way, truth and the life or there is still some room and fondness in our hearts for Mohammad too?

My father is a practicing Muslim and I introduced him once with a Common Ground missionary believing they could talk to him and share the truth from the Gospel. The Common Ground worker asked the Quran from my father and started explaining the verses from the Quran in relation to Jesus Christ. My father was honest and he said that he would have to confirm that with his Imam. They discussed for hours and at the end my father accepted even prayed with the missionary. I was astonished that finally there was someone to talk to my father about Jesus Christ. He even agreed that he was going to read the Bible. But the situation turned the opposite after he consulted with Imam. He told him that nothing of what he heard from the Christian missionary was true and that was only a way to change his mind. My father got so upset and told me he was even worse than the other Christians who honestly share their Christian faith from their biblical perspective. He is more dangerous he said and as a result he never read the Bible. I felt so bad after this incident because instead of helping my father I made the situation worse.

And so following some years in closeness with Common Ground movement, still there were a lot of unresolved questions within myself!  Should CMBs (Christians from a Muslim Background) continue to attend mosques and would that be helpful for them? If that is the situation what happens after the Islamic congregation understands there are some different Muslims in their congregation? Will they tolerate, expel or persecute them? Where will they get their true spiritual nourishment? Perhaps they will meet in home groups in addition to attending mosque, but for how long that situation will last? What about church planting since they are supposed to stay within the Islamic culture and religion, will it be established at some point the Christian community or such a thing is not necessary? What about their identity, is it like Christian with Christians and Muslims with Muslims? Who are going to be their true brothers and sisters, Muslims or Christians or both of them? Is there any compromise in all of that? These were some questions I faced and am quite sure most of these believers do go through.

I personally believe today there is a compromise of biblical truth within this approach. Bringing Muslims to the point of accepting Jesus as being crucified and risen without leaving and forsaking Islam is definitely not a biblical thing. Mohammed is a prophet, but definitely a false one. There should not be confusion with that. While we should be committed to loving Muslims, we should expose the false teachings of Islam. Mohammed openly rejected Jesus’ divinity and distorted biblical truth, and as such he cannot carry the true message. If there are confusions regarding these truths than one did not come to understand God’s only way of salvation as found in the Bible. The confusion will inevitably come into lives of these believers and at some point they will no longer know who their true Master is!

Ibrahim Hoxha from Kosova is a Christian from a Muslim background. He came to Christ in 1998 after Jesus appeared to him in a vision. Since he came to Christ, Ibrahim has been interested in reaching Muslims. He has read extensively on Islam. In addition to his work with Answering Islam, Ibrahim is deeply involved with his local Church, serving as the Head Elder of the Eldership of the Church.