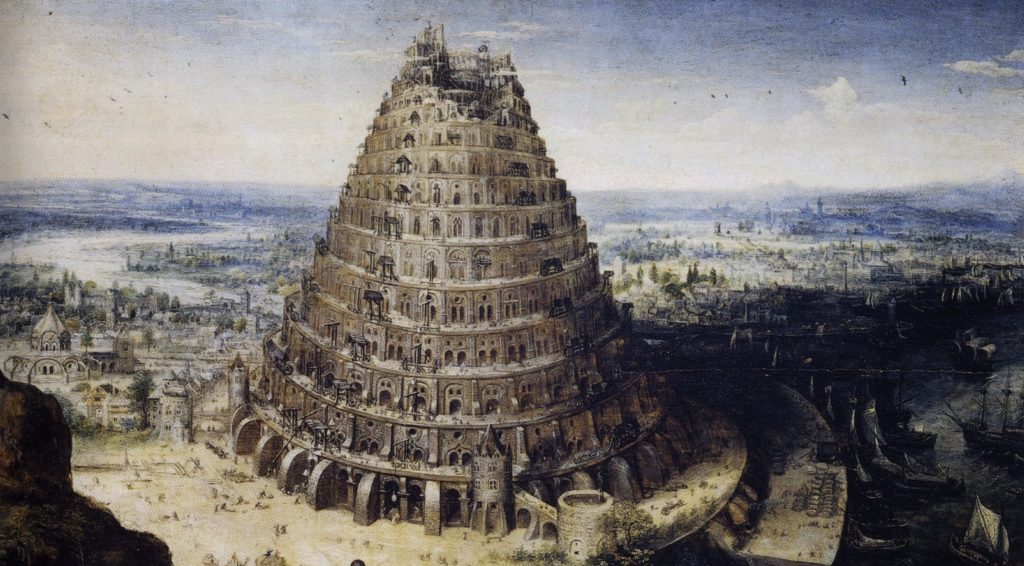 A LACK OR ABSENCE OF A BIBLICAL-THEOLOGICAL EMPHASIS: MUSLIM IDIOM BIBLE TRANSLATIONS (MIBT)

The major arguments for MIBT stand on the following reasoning. One can communicate the gospel message more effectively by increasing acceptability of the readers. This acceptability implies that all the unnecessarily offensive terms or expressions to Muslims are substituted by dynamically equivalent terms while securing the same meanings. 2 More specifically, Muslims are repelled by the familial terms in the Bible, such as the Father, the Son of God, and the Son. Therefore, it is suggested that all these familial terms be replaced with dynamically equivalent terms depending on the meaning in each case. 3 One such term, which aroused much debate among evangelicals, is “the Son of God.” Some alternative terms for replacing “the Son of God” or “the Son” include “God’s Beloved Christ,” “God’s Beloved,” “God’s Eternal Word,” “the Christ whom God loves as a Father loves his Son,” “the Spiritual Son of God,” “the Prince of God,” and “the Beloved Son who comes from God.” 4 Brown, for instance, contends that the “Son of God” in the Bible is functionally equivalent to “the Messiah” or “the Christ” and that they are interchangeable. 5

One must ask whether these alternative terms can deliver the same biblical meanings about the deity, the humanity of Jesus Christ, and the relational dimensions between the Father and the Son in the Bible. This question is of upmost importance for any Bible translation and certainly demands careful biblical and theological investigations. In other words, this controversy is far beyond a simple missiological application of certain linguistic or communication theories favoring one method over another. Georges Houssney, a long-time missionary among Muslims and a Bible translator of several languages including Arabic, argues that there cannot be an alternative term that can replace the Bible’s term “Son” for the rich meanings it contains. 6

Concerning Brown’s claim for “the Son of God” is an equivalent term to “the Messiah” in the gospels, long-time cumulative research results proves otherwise about this unique familial term “Son of God.” This term reveals the comprehensive essence of who Jesus is in terms of His uniquely intimate relationship with God the Father, His pre-existence, and His divine nature whereas the term “Christ” emphasizes the ministry and mission of Jesus. 7 No other words can express such a deep and inclusive meaning in the same manner. Brown’s attempt for changing “the Son of God” to “the Messiah,” inescapably causes a serious theological reductionism.

Even though some biblical terms may become obstacles for Muslims when they try to read and understand the Bible, one can serve them far better if one clarifies and explains these distinctive terms within the biblical theological framework. This will further provide a clear and better understanding to Muslims because the identification of Jesus Christ is directly and deeply connected to the essence of the gospel. Vern S. Poythress states the following: “Language that explicitly indicates a sonship relation between Jesus and God the Father needs to be present in translations, both for accuracy and for the spiritual health of the church. The same goes for translating the word ‘Father’ (Greek pater). The Father-Son relation is an important aspect of Trinitarian teaching, which needs to be communicated clearly in translation.” 8 As demonstrated above, the proponents of MIBT rely more on dynamic equivalence theory and linguistic arguments than on sound biblical and theological considerations to attempt to support their arguments. 9