Muslim Idiom Translation And Insider Movements for Muslims: a Response to Harley Talman and John Travis 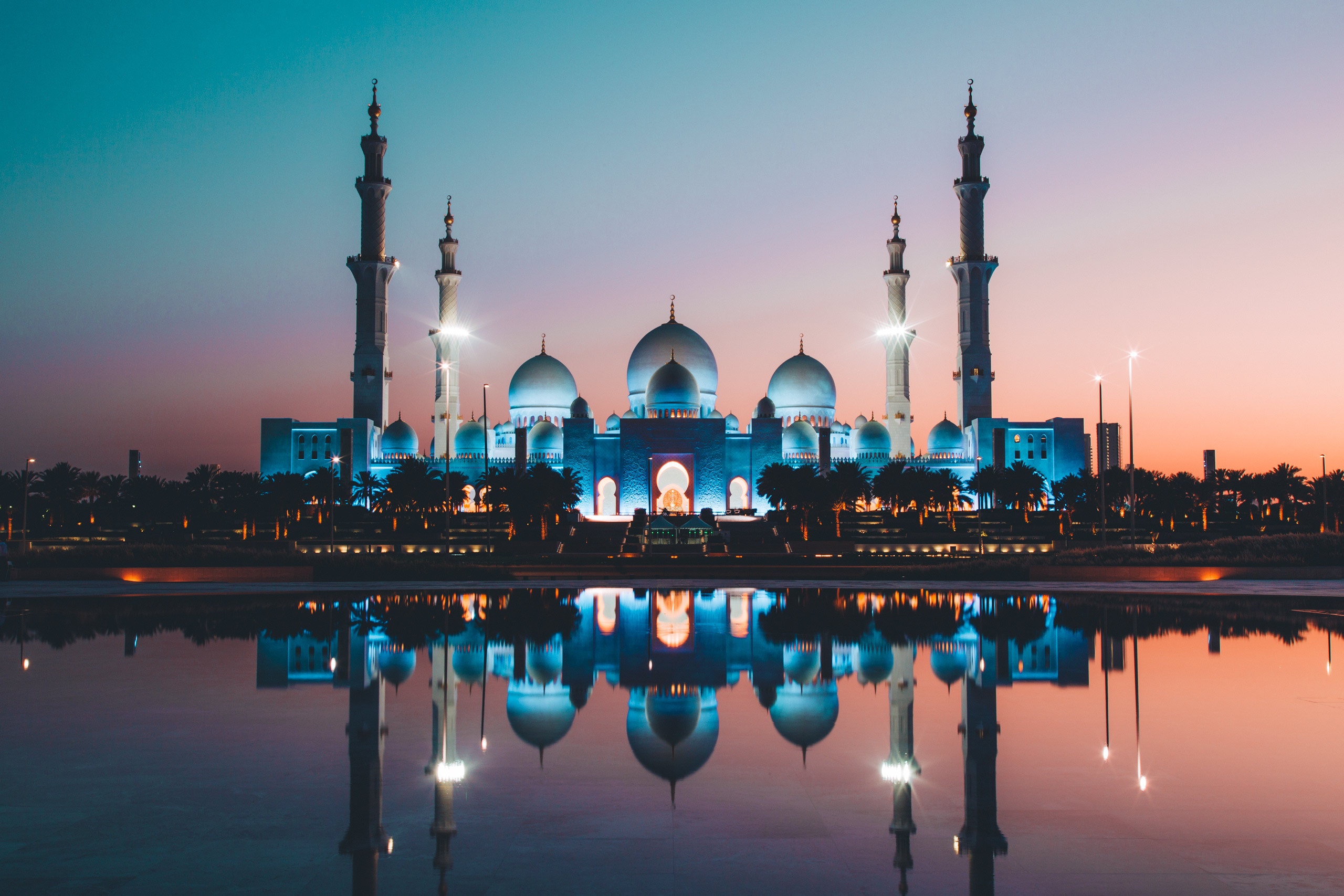 This article abstract contains a link to download Adam Simnowitz’s “Muslim Idiom Translation and Insider Movements for Muslims: a Response to Harley Talman and John Travis.” An abridged version of the article has been included in the recent book Muslim Conversions to Christ: A Critique of Insider Movements in Islamic Contexts, edited by Ayman S. Ibrahim and Ant Greenham, and published by Peter Lang Publishing.

This article is a response to the claim made by Harley Talman (i.e. Mark Harlan) and John Jay Travis (i.e. Jay Muller) that “there is no inherent link between insider movements and Bible translation” as co-editors of the book, Understanding Insider Movements: Disciples Of Jesus Within Diverse Religious Communities (Pasadena, CA: William Carey Library, 2015). While I had hoped to publish this article some time ago, I am thankful that it is now being published. It consists of 5 sections. I encourage you to read both the text and the footnotes. 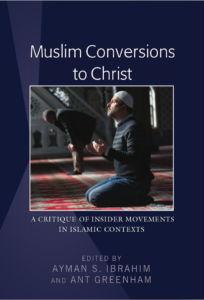 The seriousness of faithfully and accurately translating Scripture cannot be overstated. All ministry, whether evangelism or discipleship, is dependent on how Scripture is rendered. As professing evangelicals we are comfortable in properly critiquing Jehovah’s Witnesses for their intentional mistranslation of Scripture but much less so when it involves family, friends, colleagues, and organizations that enjoy reputations for being biblically orthodox. Islamizing the text of Scripture is neither Bible translation nor ministry. It is heresy.

In the introduction I provide a brief overview and definition of “Muslim Idiom Translation” (MIT). The section, “Examples of wording and omissions,” consists of ten categories of distinctive wordings and omissions found in a number of MIT versions in various languages. Each chart is followed by comments on some of the serious problems created by these renderings and omissions. This section makes up the bulk of the paper. The examples in the charts are fundamental to understanding the entire article.

In the section, “Underlying Philosophy,” I briefly write about David Owen, the “father” of MIT and Insider Movements for Muslims (C5/IM). The influence of Fuller Theological Seminary on his thinking, especially that of Dr. Charles Kraft (Chuck Kraft) is clearly shown. The subsequent section, “Separating MIT from C5/IM?,” is where I challenge the assertion of Talman and Travis that “Bible translation” (read, MIT) is not inherently linked to insider movements. I disprove this assertion with reference to the writings of several Insider Movement (IM) proponents, primarily their own. This section is followed by my conclusion. The final paragraph is a fitting way to also end this abstract:

MIT is a practical denial and rejection of the divine inspiration of Scripture. It is especially destructive to the Bible’s oft-repeated witness to God’s triune nature from which all other doctrines of God and goodness are inseparably related, including the Gospel. From the beginnings of Islam until today, most Muslims have been deprived of the Gospel due to a lack of people witnessing and preaching to them. Professing evangelicals, in the name of being “missionaries” and “translators,” now have the dubious distinction of depriving Muslims of the Gospel in the name of missions and Bible translation.

Muslim Idiom Translation And Insider Movements for Muslims: a Response to Harley Talman and John Travis