A Word to Secret Believers 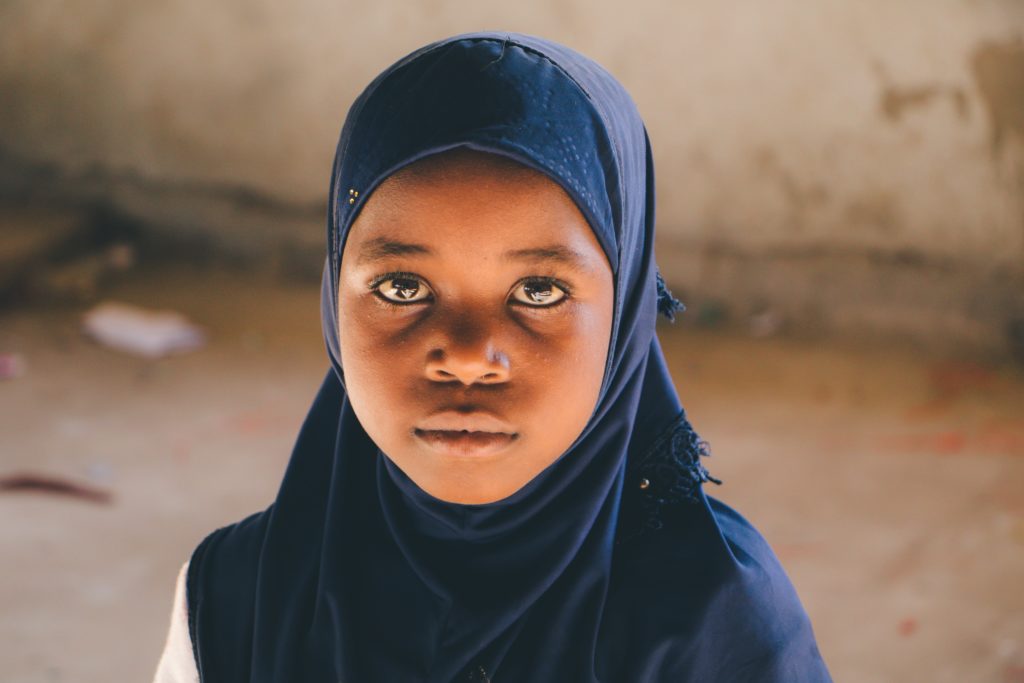 Samuel Zwemer, known as the “Apostle to Islam” (1887-1952), wrote this article for the old, Egyptian missionary periodical, Orient & Occident. 1

There are secret believers in Jesus Christ who never are bold enough to confess Him before men. There are Nicodemus disciples who come to see Jesus by night because they are afraid of men. There is a belief that never comes to utterance.

Faith in the heart, but lips that are silent.

Love for the truth, but it always stops short of confession.

Opinions that are the result of investigation but do not crystallize into deep convictions.

Light but no fire.

There is a kind of easy approval of Christ’s teaching and an admiration of His life which never registers itself in confession. It is like a hot-house plant grown up in sheltered seclusion and unable to stand the winds and cold of publicity. Such a plant is never strong but always artificial and tender because it needs more air and more ventilation and deeper root. Christians who try to be so secretly are always anemic. They remain puny and never get beyond spiritual babyhood. Belief which is never oxygenated by open confession can never produce vigorous and exhilarating life.

Christ came that we might have life abundant and redundant. The confession of our faith starts its fountain of influence and power. “With the mouth confession is made into salvation.” A Kafir, that is, one who covers the truth, becomes a Moslem by confessing the short creed of two words. So it was in the early days of Islam. These two short words expressed faith, conviction, desire to join the company of believers at any cost. So Abu Bakr, Omar and the rest became Moslems.

It was the same in the early days of Christianity; only the conditions were far more difficult. Matthew heard the call and forsook all to follow Christ. Peter confessed that Christ was the Son of the Living God, and this confession became as it were the bed-rock of his apostleship and ministry. Saul, the persecutor, boldly confessed Christ in Damascus and in Jerusalem where men knew him. He did not try to escape to some place where no one knew his antecedents.

It was Paul himself who afterwards wrote to the Christians in the great pagan capital, Rome: “If thou shalt confess with thy mouth Jesus as Lord and shalt believe in thine heart that God raised him from the dead thou shalt he be saved. For with the heart man believeth unto righteousness and with the mouth confession is made unto salvation.”

Such confession is the one means to moral health, the one condition of spiritual growth. Confession in the early days of Christianity meant risk, a venture which exposed the life, even to the shedding of blood. It meant a frank defiance of the world and an eager challenge of the devil. It gave the soul the joy of a great decision. It was like the conduct of soldiers who burn their bridges behind them and leave no way open for retreat.

Such decisions are muscle for the soul, strength for the will, joy for the emotions and peace to the heart. Those who confess Christ before men go from strength to strength and from glory to glory. Those who are timid and draw back, go from weakness to weakness nay often from being ashamed to shame.

My brother, art thou secretly ashamed of that which thou knowest to be the purest and truest and strongest fact of human history-Jesus Christ? Art thou afraid of man’s opinion and man’s judgment when in the secret chambers of thy soul thou hast found Christ all and man nothing?

Why art thou driven about and tossed by every wind of public favor like the weather-vane? Hast thou not found, tell me, the true Pole Star of joy and hope in One whom thou dost secretly love but art afraid to confess before men? Then let the magnet of thy soul turn always and instantly to Him so wilt thou be a guide to all who are perplexed.

How long halt you between two opinions? If Islam is the final religion and the hope of humanity then follow Islam — all its teachings, all its requirements to the letter. Have the courage of your convictions. But if Christ, then Christ, with all your heart, with your lips, with your life.

The Arab proverb says that the hand cannot hold two water-melons. The heart cannot hold two religions. Jesus showed His knowledge of human nature when He challenged His disciples to forsake all, to endure hardship, carry their cross, brave it out at all costs. The man whom Jesus despised above all others and consigned to the outermost darkness was the man who said “I was afraid.” He buried his talent and his life in a napkin because he was a coward.

Over the gates of heaven it is written that not only “the unbelieving and abominable and murderers and liars” but first of all that “the fearful,” that is, the timid, may not enter (Rev. 21:8).

Why are men ashamed of Jesus and of his teaching? There are many in Egypt who tell us that they accept Jesus Christ as their Savior but hesitate to confess Him. I have met them even in the Azhar [the most famous Sunni theological institution located in Cairo].

Religious liberty is a plant that best grows when watered with blood. The martyrs for the faith were also the pioneers of the Kingdom. No battle was ever won by secret soldiers. Moral courage is not obtained by majority votes or by parliament sanctions. Moral freedom is the gift of God. As long as we are afraid to express openly our deepest convictions on any subject we are slaves to ourselves in that realm of thought. To be ashamed of the truth is to linger in the dungeon of error.

To know the truth is to grasp the key; to confess it turns the lock and sets us free forever.

Jesus I my cross have taken
All to leave and follow Thee
Destitute, despised, forsaken,
Thou from hence my all shalt be.

Perish every fond ambition,
All I’ve sought, and hoped, and known;
Yet how rich is my condition!
God and heaven are still my own.

Let the world despise and leave me,
They have left my Savior too;
Human hearts and looks deceive me;
Thou art not, like man untrue