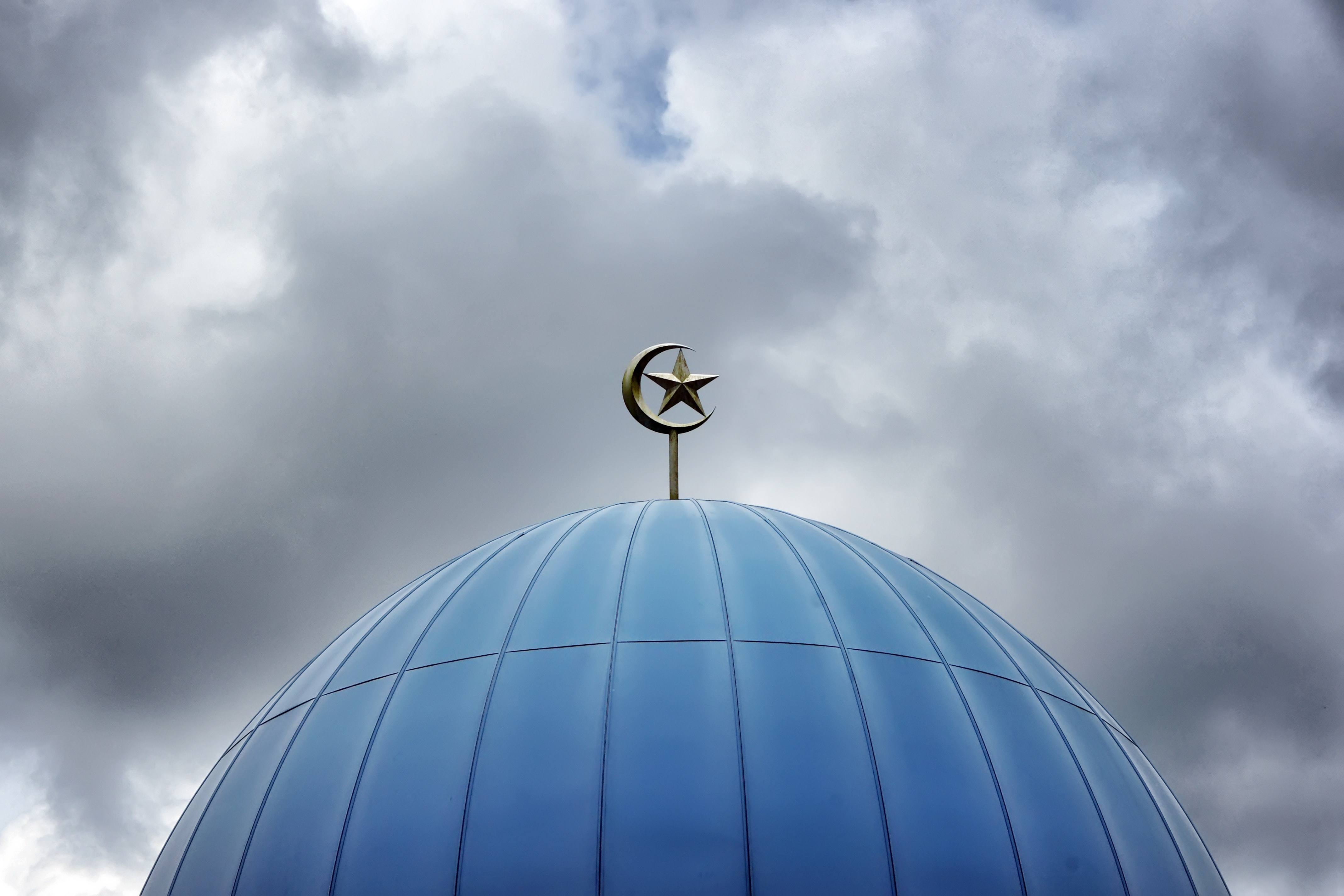 Christians involved in cross-cultural missions quickly find out that their assumptions are not universal. Each culture has ideas of what is acceptable and unacceptable. To complicate matters, even within a given culture there are variations to these “norms.”  For these reasons misunderstandings and awkwardness abound — especially for newcomers to cross-cultural interactions. These experiences are usually painful, but God can use them to separate the chaff from the wheat in our lives as we experience a greater and more accurate awareness of ourselves, our culture, and the other culture(s) with which we interact.

Because of this, articles and publications that address these matters can be very helpful. I have found the following four books to be of immense value as I have spent time among people of other cultures, especially native Arabic speakers:

I wish that I could add the book under review to this list. The title alone would seem to hold much promise for cross-cultural ministry especially because the authors are professing evangelicals. (None of the above four books are written from an evangelical perspective).

Instead of finding valuable insights into the thinking of people from “honor-shame” cultures and sound exegesis of Scripture, I found the authors proposing a “paradigm shift” from what they define as “Western theology” to their “honor-shame” ideology. By their reliance on the cultural relativism of Cultural Anthropology, the authors redefine and reinterpret God’s Word in a way that results in “another gospel” (2 Cor 11:4; Gal 1:6).

It is my hope that the downloadable review — which includes numerous quotes from the book along with multiple Scripture references with which to compare the authors’ claims — will magnify to each reader what Jesus said to the Father on the night of His arrest, “Your word is truth” (John 17:17).

Two very helpful resources for ministry to Muslims from outstanding evangelicals are:

For additional critiques of the authors and their “honor-shame” viewpoint see:

View Book Review as a pdf