Κύριος in the New Testament: Christology, Trinity, and Translation 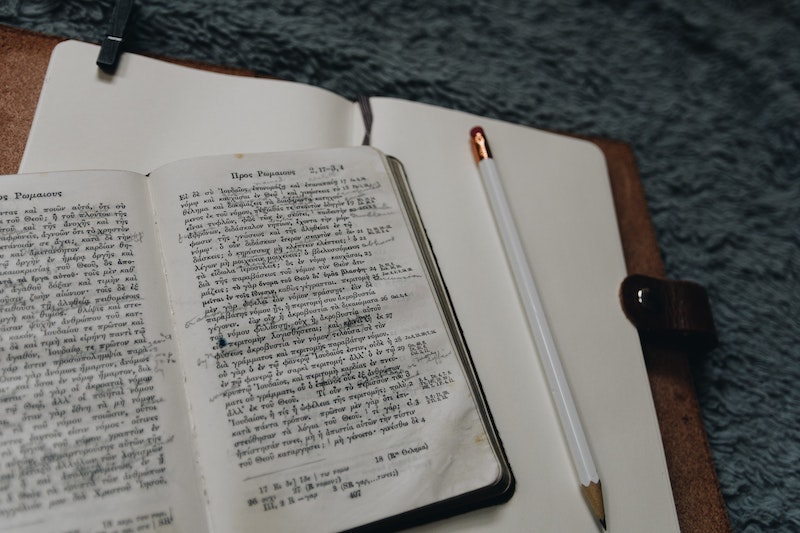 The Greek word κύριος (kurios ‘Lord’) carries amazing theological weight in the New Testament. It is often used as a title for Jesus, and can also refer to God the Father (e.g. Matthew 11:25, Acts 17:24) as well as the Holy Spirit (2 Corinthians 3:16-18).

For this reason God highly exalted Him and gave Him the name that is above every name, so that at the name of Jesus every knee will bow—of those who are in heaven and on earth and under the earth—and every tongue will confess that Jesus Christ is Lord, to the glory of God the Father.

Paul here is quoting Isaiah 45:23 in which YHWH is speaking, but he applies it to Jesus in this passage. This is reinforced even more by the phrase “name that is above every name,” which in Paul’s Jewish context could only have been the name YHWH. Paul’s usage here would have been shocking, even blasphemous, to his Jewish contemporaries—and yet its meaning is critically dependent on the same word being used to render both YHWH and the title for Jesus, “Lord.” Many other similar passages can be found throughout the New Testament.

Unfortunately, some translators in Muslim contexts believe that the beautiful God-breathed usage of kurios in the New Testament is too “confusing” for Muslims, and have therefore decided to translate kurios differently based on whether they believe God the Father or Jesus is the referent. For example, one “Muslim-sensitive” translation in Arabic translates kurios as “Allah” when God the Father is deemed the referent, but as “master” or “sir” (سيد‎) when Jesus is referred to. This destroys the beautiful way that the Holy Spirit used kurios to declare that Jesus is YHWH, and that the Father, Son, and Holy Spirit are One. It also mimics the way that Jehovah’s Witnesses translate kurios, and has a similar effect of weakening the Trinity and the deity of Christ.

The following paper describes the theological function of kurios, and rebuts the arguments made by proponents of Muslim Idiom Translations, in particular the erroneous idea that the Greek article can be used to distinguish between kurios as representing YHWH versus kurios as a title for Jesus.