How Attached are Your Disciples to this World? 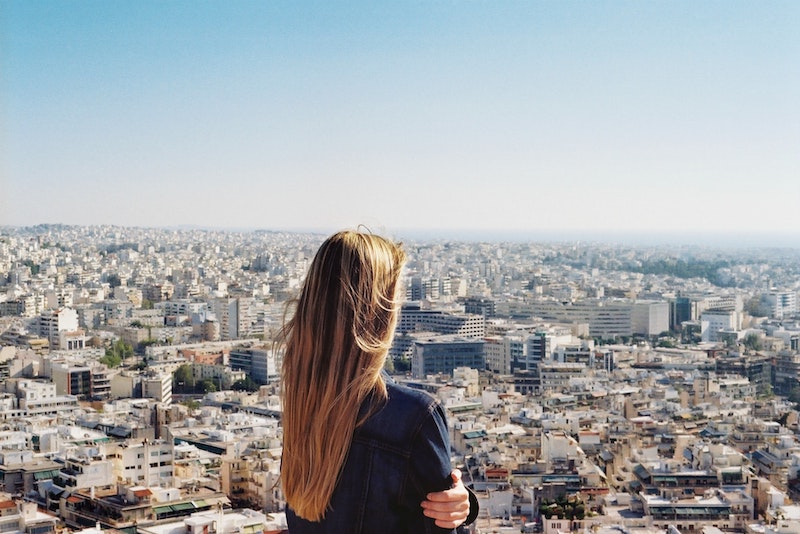 A. The Bishop of Caesarea

The Bishop of Caesarea, named Basil lived from about 330 to 379. Basil was a man who followed the example of his Master Jesus, and lived with very loose attachments to the world, his possessions and even his life. In a word, one might say that his life exemplified the truth that he had not fallen in love with this present world.

The Emperor at that time had espoused the doctrines of Arianism which that Jesus was created, and did not live eternally as God. Emperor Valens (328-378) sent a delegation led by praetorian prefect, Modestus to persuade him to adopt Arian theology or to resign his post. The temptation to compromise could not have been stronger.

Modestus used all of his tried and true methods of persuasion and none of them succeeded. He tried threats of confiscation, exile, torture and even death.

In his report to the emperor, Modestus told Emperor Valens that Basil had replied to his threats by asking:

“What are such threats to me? He who has nothing to lose can scarce fear confiscation, and I have no possessions save these mean garments, and some few books. Neither does he fear exile who counts no spot on earth his home, being here but a pilgrim and a sojourner, seeking a safer place of rest. Heaven is my home. Nor do I fear torture — my frail body would endure but little—you could strike but one blow and my pain is past—I should but depart the sooner to Him, for Whose service alone I am willing to live, and after Whom my soul yearns.”

Needless to say, Modestus left without having received any concessions from Basil. Basil’s reply proved beyond a shadow of a doubt that he considered himself dead to this world.

In contrast a Biblical figure showed that he considered this present life of great value.

Demas had at one time been Paul’s assistant in the gospel-ministry (Philemon 24). Here was a man who along with Luke greeted the church at Colossae  (Col. 4:14; cf. Philemon 25)., and now has his affections elsewhere, leading to wilful desertion. In 2 Timothy 4:10 we read:

“For Demas, who has fallen in love with this present world, has deserted me/left me in a lurch/forsaken me/abandoned me and gone [from Rome] to Thessalonica….”

Whereas someone like Ruth had told Naomi that she would not desert her, and would remain loyal, regardless of the consequences, Demas decided to desert Paul when the going got tough. Likely Demas was ashamed to be associated with a prisoner on death-row, and perhaps even fearful for his own life. Paul’s life had been a shining example of “being dead to this world” and so he expresses great pain when he tells us that  Demas’ actions likely followed his affections that had fallen in love with this present age, or this present world. Elsewhere in Scripture “this present age” is referred to as the world around us “I Timothy 6:17” or even as “this present evil age” (Galatians 1:4) from which Christ rescues people. It was to this world with negative connotations that Demas had attached his heart.

Demas and Basil provide two radically different responses to the world around them.  Being overly attached to places, people and possessions is the ever-present danger of all believers, and an effective way that “the enemy of our souls”  (I Timothy 1:18 ) attempts to neutralize our witness. Now we might ask the question, what might the Scriptures say about this ever-present danger?

2. Having the mind set on earthly things more than above (Col 3:2).

5. In response to the question “who is my mother and who are my brothers” one would look first to their biological connections  (Matthew 12:48-50).

6.  Being shaped and moulded by this present age, more than being metamorphosed by the renewing of the mind  (Romans 12:1-2).

7. Avoiding taking up ones instrument of crucifixion daily and so avoiding the mortification of sin, overly strong desires and the ego (Luke 9:23; Romans 8:13).

9. Being ashamed of Jesus and his word when in public places as an attempt to blend into an “adulterous and sinful generation” (Mark 8:38, Luke 9:26).

10. Wanting to look good to others and refusing to be persecuted for the cross of Christ (Galatians 6:12).

11. Tolerating  teachings such as that of the Nicolatians who  made it easier to blend in with the local society and to ‘fly under the radar’ when it came to showing ultimate allegiances (Rev. 2:5, 14-15).

12. To set ones hopes on their present assets, whether position, wealth, health or status (I Tim 6:17).

14. Letting one’s longing and love for the appearance of Christ be eclipsed by the cares, comforts and curiosities of this life (2 Tim 4:8).

15. To live in a way that expresses that one is ashamed to count brothers and sisters in Christ as such, especially when this could cause aspersion to one’s own name (e.g. Demas, 2 Tim 4:10).

17. To lose the effect of one’s ‘saltiness’ in this world, and to have the light of the Gospel which exposes evil, diminished  (Matthew 5:15-16).

18. To think in terms of worldly wisdom, rather than the wisdom which is from above (James 3:15)

The sobering teaching of Scripture to a persistent and ever-present danger of falling in love with this world, should give us pause in our daily walk with Christ, as well as in our work in the formation of disciples. Recall that C.S. Lewis once quipped that those who are most effective as ambassadors for Christ in this world, are those who are least attached it. We saw this with Bishop Basil of Caesarea, and even Paul who considered “everything as loss because of the surpassing worth of knowing Christ Jesus my Lord. For his sake I have suffered the loss of all things and count them as rubbish, in order that I may gain Christ.” We must ask any and all missiological systems: “Does your practice wean people away from the world, or does it increase their attachment to it?”  We will be judged by the answer.