Do We Have to Reach All People Groups Before Jesus Returns? Part 1 of 3 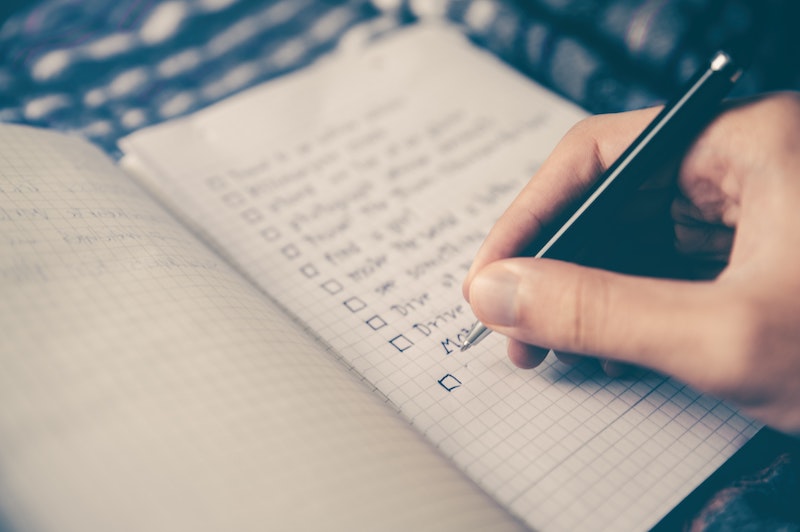 A Cautionary Analysis of Missionary Language

In Genesis 12 Abraham receives the promise that his offspring will be a blessing to the nations. Revelation 7:9 provides a picture of the future consummation of this promise. In this passage, men and women of every nation, all tribes, peoples, and languages surround God’s throne shouting praises to him whom they call, “our Lord.” This vision is part of the great Christian hope that has sustained believers from the earliest days of its writing. It is a vision that many have expected to dawn in their day. Today, many continue to expect the Lord’s imminent return, suggesting that the Great Commission might soon be finished and will usher in Christ’s return.

In the forward of his book, Then the End Will Come, Jim Montgomery, founder of DAWN ministries, writes, “For as I look at what is happening in the Church and in the world, I feel the prophetic word welling up within me that the consummation of the age is at hand. It is within our grasp to actually complete the Great Commission and thereby pave the way for the return of the Lord.” 1In similar fashion, Steve Smith, the author of T4T writes, “The completion of Mt. 24:14 is approaching: This gospel of the kingdom will be preached in the whole world as a testimony to all nations, and THEN THE END WILL COME!” 2

These sentiments are pervasive in missions literature through the words of prolific theologians, missiologists, and missions strategists who espouse similar ideas about the completion or finishing of the task of the Great Commission. 3 With all of the information, technology, and transportation available to believers today it is not only conceivable that every people group might be reached, but actually possible for perhaps the first time in history. 4 It is hard not to join wholeheartedly in the excitement of these men and women as they urge the church forward, just as a marathon runner who can see the finish line approaching summons all her reserves of energy, in order to finish the evangelization of the world with a flourish.

However, a caution might yet be in order. The church has not been given the task of mere world evangelization. Grander than this, she has been given the task of making disciples of all nations. Mathew 24:14, the verse cited by Smith above, promises that world evangelization will occur, yet the completion of world evangelization is not coterminous with the completion of the missionary task left to the church. Matthew 28:18-20 calls the church to a task that cannot be completed until Christ’s return. This paper will argue that confusing the promise of Matthew 24:14 with the command of Matthew 28:18-20 can result in a diminution of the missionary task. To this point, it would seem that missions mottos such as “Finish the Task” and “Bring back the King” could distract from the essential missionary task as given in the Great Commission. 5

In order to bear this claim out, a brief historical survey of missiological developments since 1900 will be conducted. Following the survey, this paper will investigate what is written in Matthew 24:14 and Matthew 28:16-20. Finally, this study will conclude with some suggestions as to how missiological tools and strategies might be analyzed, not for their capacity to complete the Great Commission, but for their contribution to Great Commission obedience.

Since the beginning of the 20th century great effort has been directed toward the completion of world evangelization. A grassroots movement calling itself the Student Volunteer Movement (SVM) began around the motto, “The evangelization of the world in this generation.” 6 Around the same time as this missions emphasis was developing, the Scofield Reference Bible was published. 7

Partly due to the popularity of this dispensational study of the Bible, various influential voices in the United States wed the concepts of world evangelism and dispensational premillennial eschatology. 8 This particular view of the end times expects the imminent return of Christ prior to the thousand-year reign of Christ’s kingdom on earth. One of the signs of Christ’s coming is world evangelization, as promised in Matthew 24:14. 9 Thus, some efforts towards world evangelization simultaneously became efforts to “Bring back the King.” 10

While not all those focusing on world evangelization were premillennialists, nor were all premillennialists dispensationalists, this theological perspective paired particularly well with missions excitement such that, “It is impossible to fully appreciate the twin emphases on world evangelization and the Second Coming in closure strategies of the nineteenth and twentieth centuries apart from dispensational premillennialism.” 11 The excitement of seeing Christ proclaimed in every territory in the near future coupled with the idea that world evangelization would “bring back the King” led many missionaries and missions agencies to put their resources exclusively towards “providing all people with the opportunity to hear the Gospel.” 12

Watch for part 2 and 3 coming soon!

Republished with permission from the Southeastern Theological Review 9.2 (Fall 2018) and Matthew Bennett.