Psst…”Did you hear what Jesus did?” 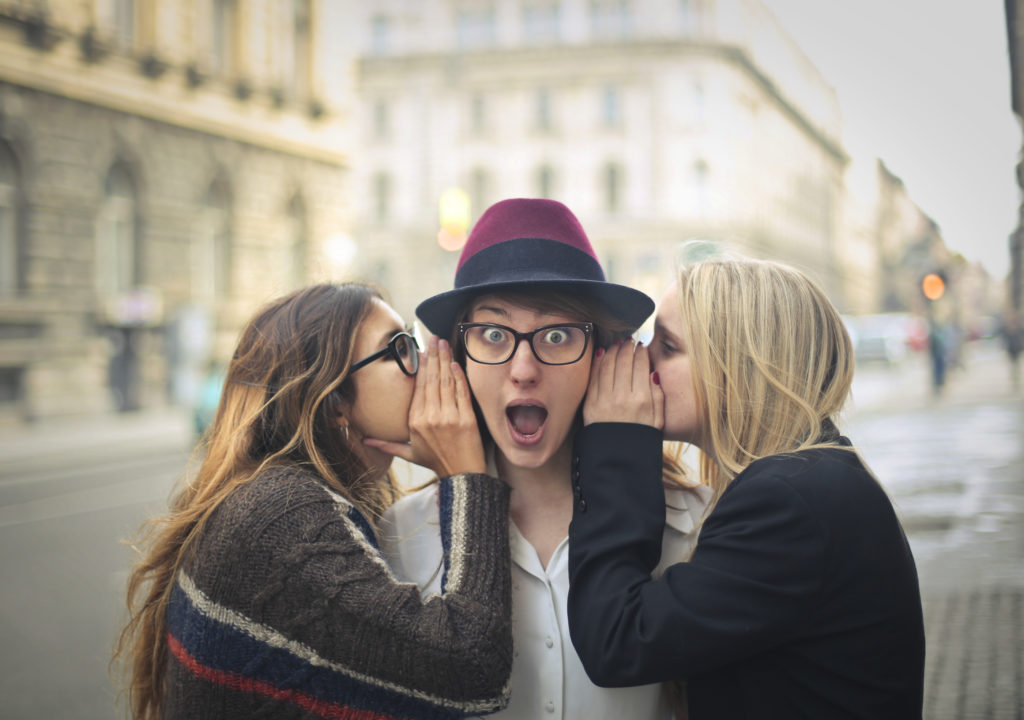 Gossip as a means of mission

When we think of the word ‘gossip’ we often think in negative terms of someone who has nothing better to do than to talk behind the backs of other people. A quick word study in the New Testament would largely confirm these sentiments with 1 Tim 5:13 describing ‘busybodies’ and Romans 1:29 and 2 Cor 12:20 including gossip in a shopping list of items such as slander and strife. This short study proposes to look at the term in a slightly different way, namely that the fame of Jesus went viral through ‘gossip networks’ in the Gospels, and that these can be used to our advantage today.

Ernest Van Eck 1 and Jack W. Daniels 2 and in their respective works show that in the New Testament world gossip had both negative and positive connotations, and that it was “a necessary social game that enabled the flow of information” (VanEck, p.1). This information could of course be the negative stuff of back-biting slander, or it could be news spread by word of mouth after an important event. Daniels shows that the fame of Jesus, notably by the healed demoniac (Mark 1:21-26) and the woman at the well (John 4) was spread largely by this mechanism.

The positive ‘gossip network’ at work

1) The healed demoniac and a cured leper

“And at once his fame spread everywhere throughout all the surrounding region of Galilee” (Mark 1:28, c.f. Matthew 4:24). In modern terms, we might say that the news of Jesus ‘went viral.’ But how was this done without the modern social media of Facebook, Instagram and so forth?

In an oral culture, this news spread via word of mouth.

“… Did you hear what the man called Jesus did? He told that evil spirit to get out of the man in the synagogue, and the evil spirit obeyed. What kind of a man is this? He has more authority than our religious leaders….This is amazing…Did you hear that he was baptized and when he came out of the water a voice came from heaven and said, ‘You are my beloved Son, with you I am well pleased…’ Who is this man anyways?”

Then a healed leper “went out and began to talk freely about it, and to spread the news” about the exploits of Jesus (Mark 1:45) and shortly the [verbal] reports followed that Jesus was at home in Capernaum (2:1, cf. Matthew 9:26) and the crowds came (cf. Mark 3:8, 21).

With breathless excitement the former social outcast tells the people of Sychar “Come and see a man who told me everything I have ever done!” (4:29a). Ironically the very words of the woman, which propagate the fame of Jesus, are described by the Gospel writer as ‘lalian’ (v.42). This same word has the connotations of ‘meaningless talk’, ‘chatter’ or even ‘gossip’ (Daniels, p. 11). What others might have seen pejoratively as meaningless chatter on the part of this woman, is the initial instrument which results in many coming to faith in Jesus as the Saviour of the world (v. 42). Granted, they needed to hear ‘for themselves’ the very word [‘logon’] (v. 41) of Jesus, but it was her spreading positive rumours or testimony (v.39) of Jesus that brought them to him.

A challenge for today:

Three social outcasts were used to spread the fame of Jesus. They bring to mind the orders that Jesus gave to yet another demoniac, namely, “Return to your home, and declare how much God has done for you.” Positively we read “And he went away, proclaiming throughout the whole city how much Jesus had done for him ” (Luke 9:39).

In our gossip and rumour networks today, what or Who are we talking about? How can we use social networks to greater advantage to share the exploits of Jesus?