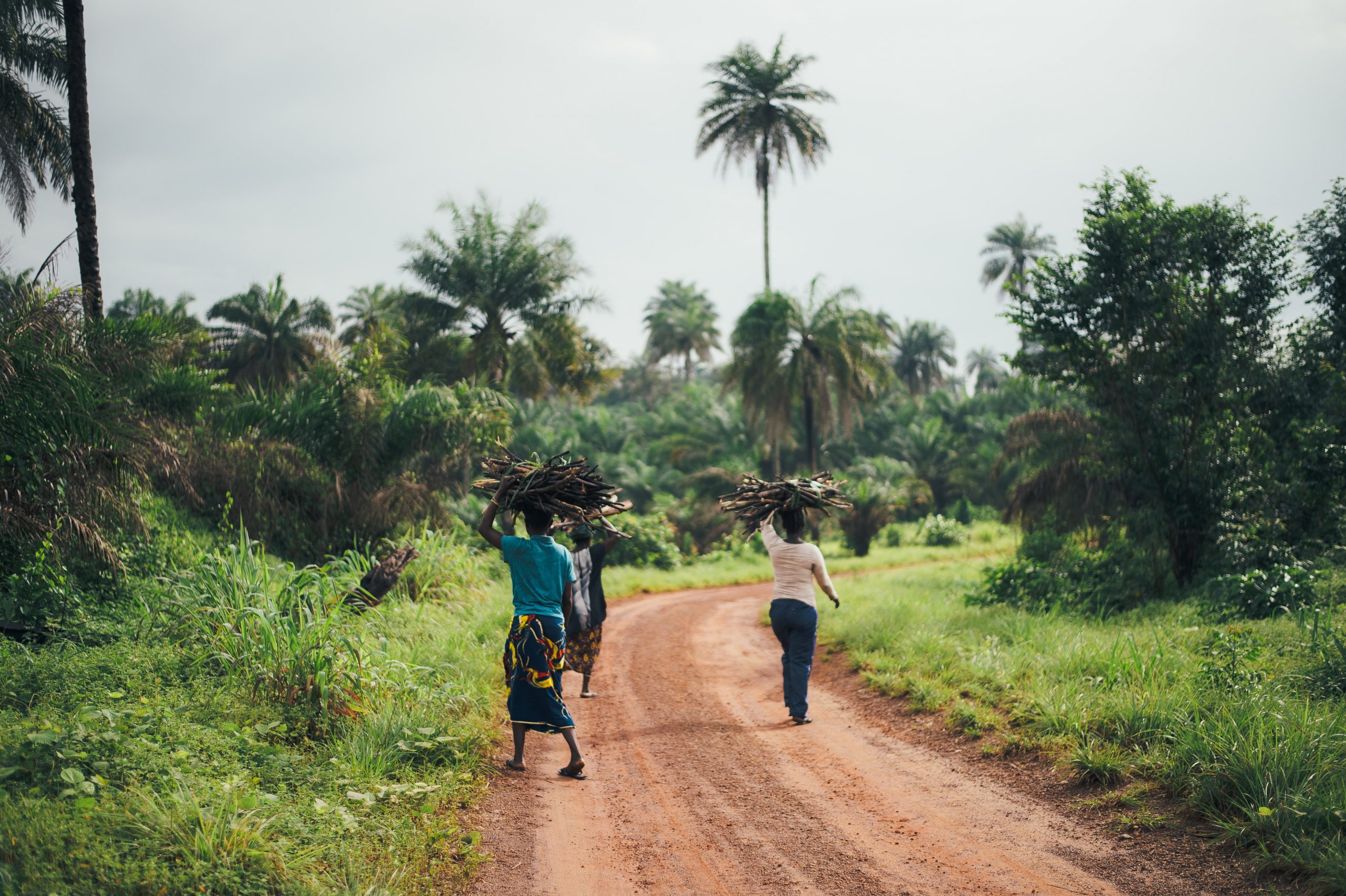 In its relatively short life, the term “contextualization” has become a vast subject of discussion. One reason for this is that it has no agreed meaning. With no dictionary definition, we are free to assign meaning pretty much as we choose, albeit within some broad historical guidelines. It is a good word, but people tend to defend their own arbitrary definition.

I. Introduction: A brief History of the Term “Contextualization”

Contextualization has been practiced from Old Testament times, but was articulated as a named subject only in the early 1970’s with the TEF (Theological Education Fund) of the World Council of Churches, formed because of their losses in China and a reluctance to invest in new fields. They now decided to help existing churches and theological schools. Their coining and definition of the word “contextualization” was largely based on the Louvain Conference held in 1972 when the theory was reaffirmed that the Bible merely “contained” the Word of God and contemporary context determines meaning. Context becomes the source of theological truth. The first leaders of the TEF, Shokie Coe and Aharon Sapsazien, coined the word in an effort to help theological education around the world become more relevant in each context. By this time the Bible had officially lost its foundational normative character and culture was seen as a large determining factor in the search for theological truth. The term however was soon adopted and largely redefined by Evangelicals at Lausanne I in 1974 when Byang Kato masterfully asserted the need for contextualization, but one that is firmly rooted in Biblical truth, without damaging Christian tenets or over-adapting to culture.

Since Lausanne, Evangelicals have used the word contextualization in many ways, creating to this day controversies which have had wide expression in literature, teaching and different missionary philosophies and methodologies. Bruce Nicholls was one of the first to try and bring sense out of the confusion in his classic WEF book, Contextualization: A Theology of Gospel and Culture, in 1979.  He showed that the original TEF term was based on a worldview not consistent with Evangelical convictions, criticizing what he called “existential contextualization” that had no objective ground and could be manipulated according to experience and culture.

At the same time the Willowbank Report was published, the results of a Lausanne Committee working group on contextualization held in 1978. The group advanced the idea that contextualization was more than a method, but a way of living, learning, and being. It is interdependence, mutual listening, sharing, learning, exhortation, and growth, where all cultures contribute to one another in a fuller understanding and expression of the Gospel.

Other writers have made valuable contributions to the discussion, trying to bring consensus and balance. Harvey Conn, David Hesselgrave, Paul Hiebert, Eugene Nida, Sherwood Lingenfelter, Dean Flemming and William Larkin, Jr. are just a few who deserve to be heard. Gailyn Van Rheenen in his book Contextualization and Syncretism 1 compares definitions showing that they depend on certain priorities. If Biblical meanings are the priority, then images, metaphors, rituals, and words of the culture may be used in order to make the Bible more comprehensible. The meaning of the Biblical text is first ascertained and then applied to a given situation, always remaining faithful to the original meaning.

On the other hand, if culture is the priority and the filter for communication and practice, meaning is sought experientially within the culture using the Bible only as a guide. This is what Bruce Nicholls calls the “existential” model. Here Scripture is marginalized as only one possible example among others, or type of casebook, and the process is called by some as “ethnotheology.” Van Rheenen and others fear this model leads to syncretism, which occurs when the church faults to local cultural assumptions 2.

In spite of these clarifications, the issues continue to be complex and controversial. It is often difficult to discuss contextualization because of important foundational differences which feed conflicting views. This problem demands an attempt at consensus about the transcultural truth and relevance of the Scriptures and the Gospel, about hermeneutics, and about the permeating presence of sin and the operation of satanic forces in all cultures, including our own.