The Missionary Review of the World: A Journal Worth Rereading 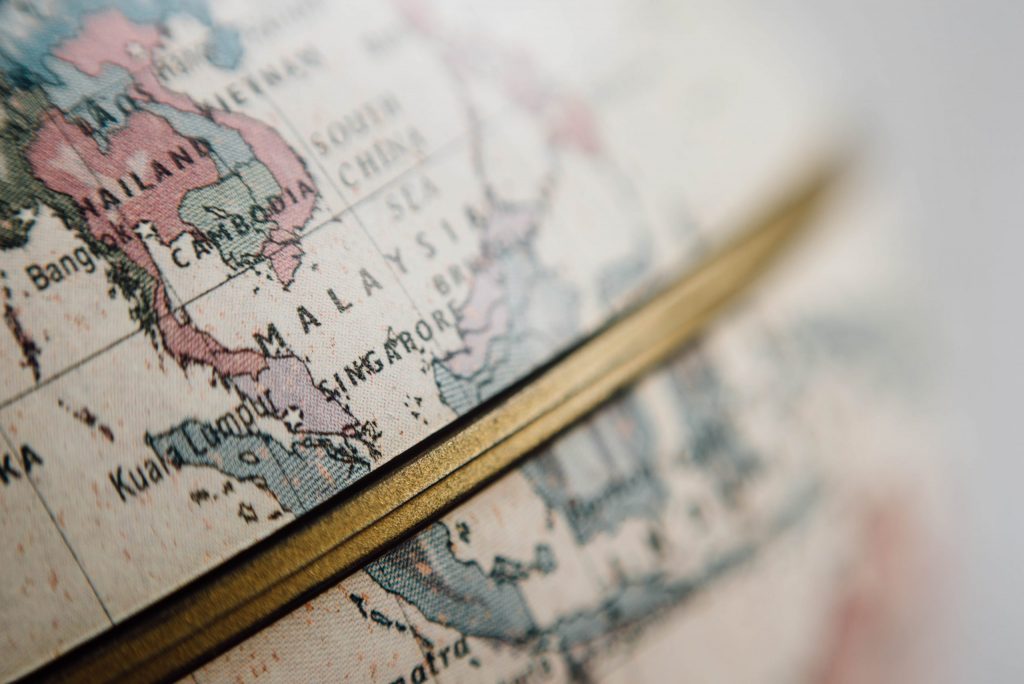 I am thrilled to call your attention to an invaluable resource for all Christians who care about the Great Commission (Matt 28:18-20) – open access to digitized copies of every issue of The Missionary Review of the World (a.k.a. The Review) available at https://cafis.org/periodicals/missionary-review.html. For regular visitors to Biblical Missiology, the amount of material regarding missions to Muslims will certainly not disappoint as evidenced by the more than 100 articles that Samuel Zwemer, the “Apostle to Islam,” contributed to its pages (not including multiple book reviews).

Fanning the Flame for Missions

The Review was one of the most influential missionary periodicals in the English language. It ran from 1888 to 1939. Its focus was on Protestant evangelical missions work around the world and in the United States and was instrumental in the spread of such missions.

In addition to providing us with records of a number of our missionary forebears, a lot of its content contains timeless truths regarding the spread of the Gospel. As an example of the latter, consider the compelling motivation for The Review in its initial editorial:

Facts are the fingers of God. There is no logic like the logic of events; no demonstration like the demonstration of the Spirit. Apathy, and even antipathy, toward the work of missions, are turned into positive and powerful sympathy, when a true disciple learns how mightily God has wrought and is working with the little missionary band. Men, like James Hannington, who once were indifferent to foreign missions because they were ignorant of them, have, like [this] martyr bishop of Africa, found that a simple knowledge of the wonderful work of God’s Providence and Spirit, even among the most depraved and degraded tribes, has lit a flame in their souls that could neither be quenched nor confined; a flame that has grown into a fire, a conflagration‒consuming selfishness and worldliness; displacing the carnal lusts‒appetite, avarice and ambition, by a divine ardor and fervor, passion for souls, and zeal for the glory of God.

To put such facts before the reader, in the most truthful and telling form, comprehensively and attractively, is one of the foremost objects of this Review. We shall aim to exhibit the miracles of missions, which are at once signs of Christ’s messiahship, manifestations of the Power of God, wonders of the Spirit, and works possible only to Deity. (“Salutatory,” Jan 1888, p. 5)

As a testament to God’s grace in the lives of those responsible for The Review, this focus and passion were in great measure sustained throughout its entire run. In the final issue, Delavan L. Pierson, was able to write with integrity:

Each successive editor has taken a world-wide view of the need of men of all races for Christ and the life He offers; the Gospel proclaimed has been that of the New Testament; the Bible has been accepted as the final authority on revealed truth; the power and leadership on which success depends has been the Holy Spirit. The ideal has been cooperation with all those who accept and proclaim Christ as the Son of God and Saviour of men through His sacrificial life and death. (“The Editors’ Review of the The Review,” Dec 1939, p. 533)

The Review was the successor to The Missionary Review, started and edited for ten years (1878-1887) by Royal Gould Wilder.1Wilder started and edited his journal in Princeton, New Jersey, after serving as a missionary to India for 30 years. His son, Robert P. Wilder, played a leading role in the formation and growth of the Student Volunteer Movement After Wilder’s death in 1887, Arthur T. Pierson and James M. Sherwood served as joint editors, changed the name to The Missionary Review of the World, and expanded it to a monthly periodical of 80 pages. Upon Sherwood’s death in 1890, Pierson continued as its main editor until his death in 1911. His son, Delavan, succeeded him as editor for the rest of its run. From 1932 to 1939 the Review was slightly shortened in length and only issued for 11 months, the August issue either being indicated as combined with July or omitted. From 1888 to 1928, the volumes of The Review were designated with two volume numbers: the “Old Series” (which included the ten volumes of The Missionary Review in its number count) while the “New Series” started with volume I. In 1929, this dual designation was dropped while the volume number count of the “Old Series” was retained.

An idea of its contents can be gathered from the following:

All these and more are contained in this fifty-two-year collection, awaiting those who will read and research for the betterment of themselves and others. One of the greatest potential benefits of introducing The Review to this current generation is to provide evangelicals with a sorely-needed historical outlook on past evangelical missions endeavors. Perhaps, with God’s blessings, accessing its contents may serve as an antidote to the destructive influence that Anthropology, with its presuppositions of cultural and moral relativism that exchanges truth for “equivalences,” has had on missions, especially since the latter half of the 20th century.

The Review reflects the names of countries, spelling, terms, and even definitions of certain words that were in use at the time of publication. While China, Japan, and Mexico have retained the same names and spellings, nations like Thailand, Taiwan, and Korea need to be looked up respectively under Siam, Formosa, and Chosen. Mohammedanism was often used for Islam; Muslims spelled as Moslems or referred to as Mohammedans; Indians was used for Native Americans; Negros/Negroes/Coloreds were used for African-Americans. Although these examples are not comprehensive, they are sufficient to alert the reader to refer to earlier terminology and spellings to make the most of searching its contents.

Each issue, as well as the annual indexes, is available for viewing or downloading as a separate, searchable PDF file. There is also the option to view or download each year as a combined file, though those files are rather large. It should be noted that the page numbers in each PDF file do not correspond to the original pagination of the issue. This is important to keep in mind when searching an annual index which only gives the original pagination.

In his final editorial, from which I have previously quoted, Delavan Pierson gave an impassioned challenge for the continuing cause of missions:

It is our conviction that there never was greater need than there is today for consecrated and sacrificial missionary activity. There was never greater need to proclaim the “Gospel of Christ as the power of God unto salvation to everyone that believeth.” There was never greater need to stir up the Church at home to more earnest prayer, more sacrificial giving and more active cooperation in the missionary enterprise. The Christians at home need to be reawakened as much as the unevangelized need to have the Gospel proclaimed in the power of the Holy Spirit.

The end of THE REVIEW may have come as a missionary periodical, but the end of the Cause for which it has stood has not come. And we confidently believe that the influence of THE REVIEW will go on. (“The Editors’ Review of the The Review,” Dec 1939, p. 534)

With online access to all of its content we can be part of this continuing influence if we are willing to do the work of research resulting in biblically-sound thinking, writing, and practice regarding missions.