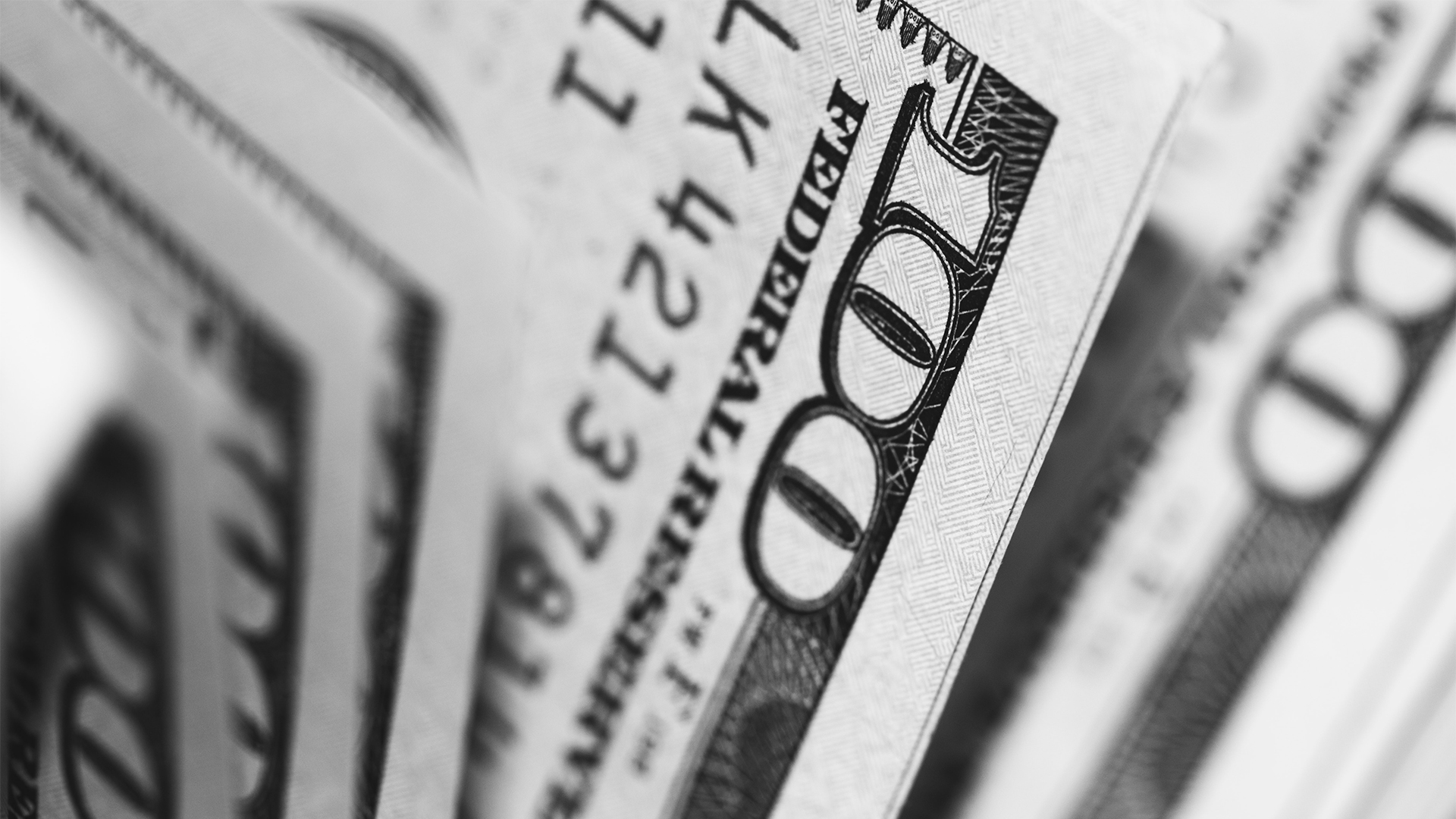 This article originally appeared on the website Ministry Watch, and has been reprinted here with the author’s permission.

Bible translation organizations in the United States receive more than $500-million in donations per year.  So how many Bibles actually get translated?  And how much does a Bible translation cost? 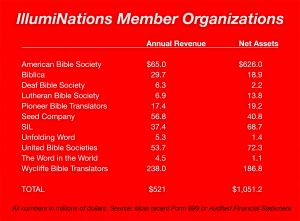 Remarkably, the answer to that question is:  Nobody really knows.

That’s why the Sagamore Institute, an Indiana-based think tank, recently did a study to analyze the cost and use of funds in Bible translation.  The study was funded by the Chattanooga-based Maclellan Foundation on behalf of the illuminNations Resource Partners.  These are organizations and individuals who fund Bible translation efforts.

The findings include the following:

According to a statement, “the study distinguished between project costs (project development, accountability, translation tools, and translators) and support costs (local capacity, maintenance of translation tools, research and development, and alliance infrastructure) because support costs are typically underwritten by specific funding partners, rather than outside donors, and include recurring expenses.”

For example, the organizations that make up illumiNations took in more than $521-million last year (see chart) and these organizations produce less than 20 complete Bible translations in a year.  If it really costs less than $1-million to produce the Bible, as the Sagamore Institute says, that means support and other costs could have topped $500-million.

The Sagamore study also highlights another reality of the Bible translation industry:  the practice of money transfers (grants) between Bible translation partners.  These transfers mean that simply adding up the revenue of various Bible translation organizations will likely result in double-counting of revenue.  That’s one reason the Sagamore study says the amount of money spent on Bible translation is not in the neighborhood of $500-million per year, but about $378-million in the 12-month period reviewed.  The study excludes “SIL costs outside of those in partnership with Wycliffe USA; grants unrelated to American Bible Society in the United Bible Societies’ International Support Programme, and differences in the treatment of GAAP reconciliation items.”

All of this means that the “fully loaded” cost of a Bible translation is certainly in the millions of dollars, and likely in the tens of millions.

Calvin Edwards has been studying the Bible translation industry for years.  He also had questions about “support costs” and why they were not included in the calculations for the cost of a Bible translation.

Edwards added, “The reported findings are interesting but not new, and much more information is required. Donors most want to know two things: how is the $500+ million raised by Bible translators annually used, and how many Bibles are translated for the translation portion of the total? These are simple questions that have answers.”

According to Rob Panos of The Sagamore Institute, the study was based on information self-reported by the Bible translation organizations themselves.  He said the numbers were “validated in aggregate through a review of audited financial statements.”  He added, “It’s important to understand that this was not a rigorous audit of spending. It is a high-level view of the cost and use of funds in translation.” Warren previously served as Vice President of WORLD News Group, publisher of WORLD Magazine, and Vice President of The Colson Center for Christian Worldview. He has more than 30 years of experience as a writer, editor, marketing professional, and entrepreneur. Before launching a career in Christian journalism 25 years ago, Smith spent more than seven years as the Marketing Director at PricewaterhouseCoopers.