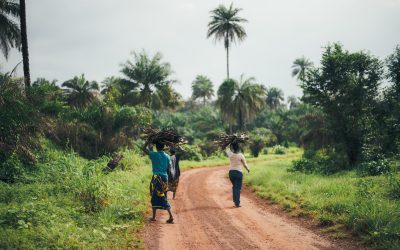 By Barbara Helen Burns Read Part 1, Part 2, and Part 3. Conclusions It is clear that the Scriptures offer clear help in our contextualizing task. If the Bible is a mere “case-book” or example of what God could do in other cultures outside Israel and the Greek world,...

By Barbara Helen Burns Read Part 1 and Part 2 here. III. Attempting a Definition: What is Biblical Contextualization? I will try to capture what for me is the essence of Biblical contextualization in a simple and concrete way. To me it is a three-step process that...

By Barbara Helen Burns Read Part 1 here. II. The Need for Consensus A. About the Nature of the Scriptures The first essential foundational issue concerns the nature of the Bible. Is it a case-book of mere examples, a collection of testimonies about religious...

by Barbara Helen Burns In its relatively short life, the term “contextualization” has become a vast subject of discussion. One reason for this is that it has no agreed meaning. With no dictionary definition, we are free to assign meaning pretty much as we choose,...